By on England Europe Photography

The ‘Best of London’ photo gallery below is a collection of images I took during my 2.5 weeks there last summer. I was based in South London and spent much of my time sampling London’s coffee shops and, oh I don’t know, writing up a storm for this here blog.

But when I wasn’t chilling out and overcaffeinating myself, I was out and about biking around London, picnicking in parks, and taking a boat trip on the Thames. I had visited London 5 years prior and couldn’t resist revisiting a few of my favorite spots, such as the Tower Bridge, British Museum, Greenwich, and Portobello Road. But I also made sure to fit in some new adventures, including day trips to Cambridge and Brighton, watching the finals at Wimbledon, and frolicking around Regent’s Park.

It was a nice blend of sightseeing and exploring vs taking some much-needed time to recharge and get re-acclimated to the western world after 5 months in Asia. Best of all? I had 2 straight weeks of uncharacteristically GLORIOUS summer weather in London. 80 degrees, bright blue skies, wispy clouds. I couldn’t have asked for more!

1. Cruising up the Thames

Taking a City Cruise up the Thames was one of the best things I did while in London. I could have picked any of the 100 or so photos I took of the bridges we passed beneath, but I love the light and lines of this particular shot. 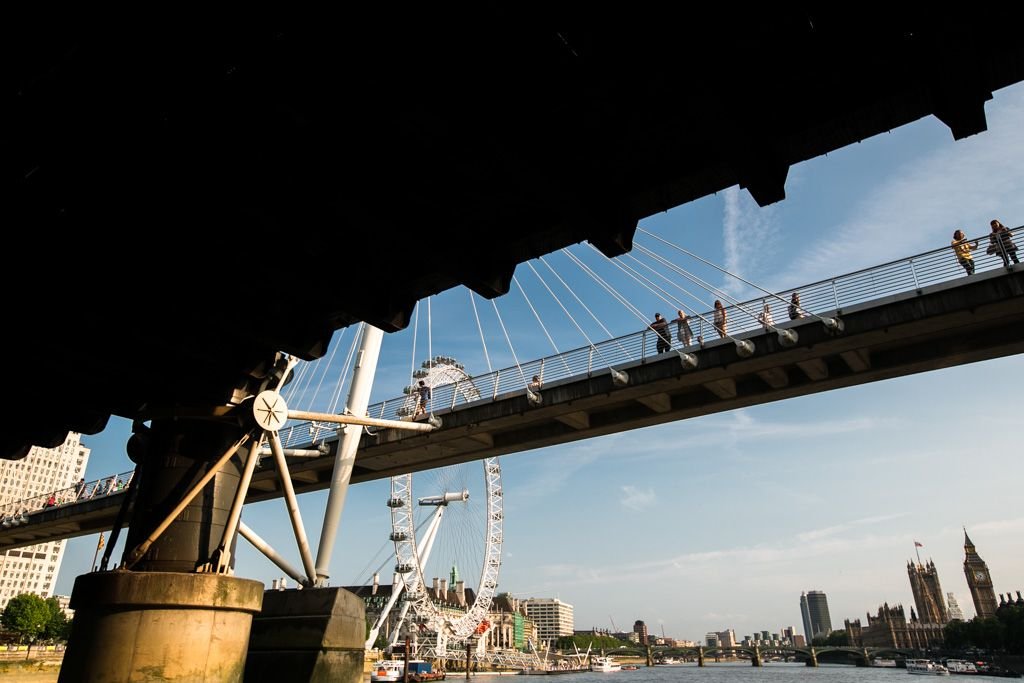 This holds the honor of being the best sunset I’ve ever witnessed in bed. The scene isn’t all that exciting (it’s the residential neighborhood of Mitcham, in South London), but pretty much anything would pale in comparison to this sky on fire. 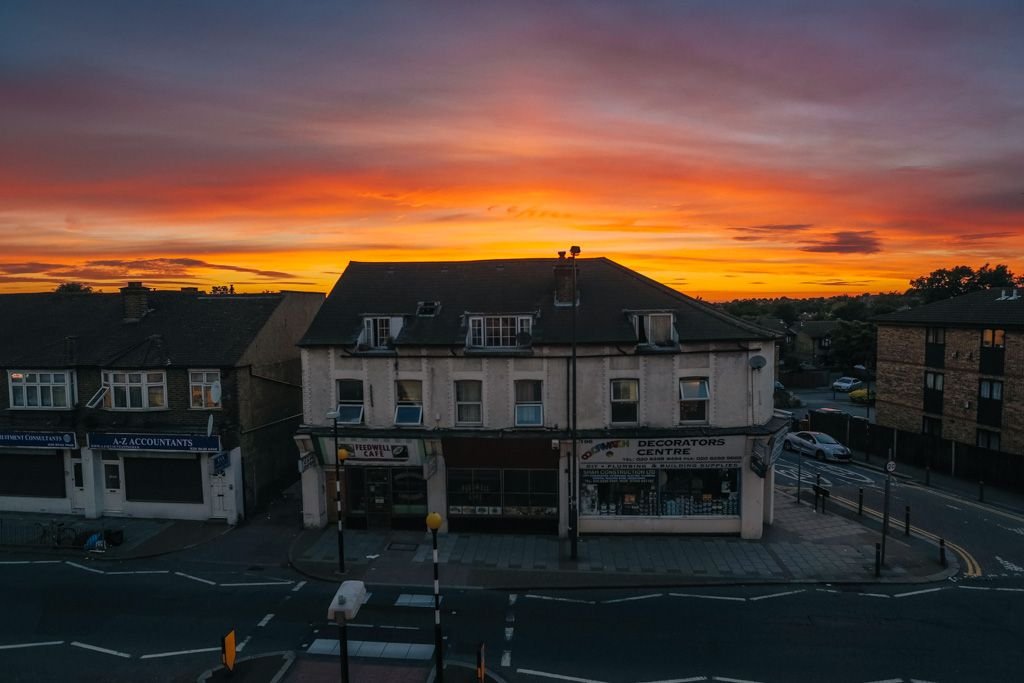 The sky. The lines. That building. I randomly snapped this after leaving the Camden Markets and it ended up being one of my favorites – who knew? 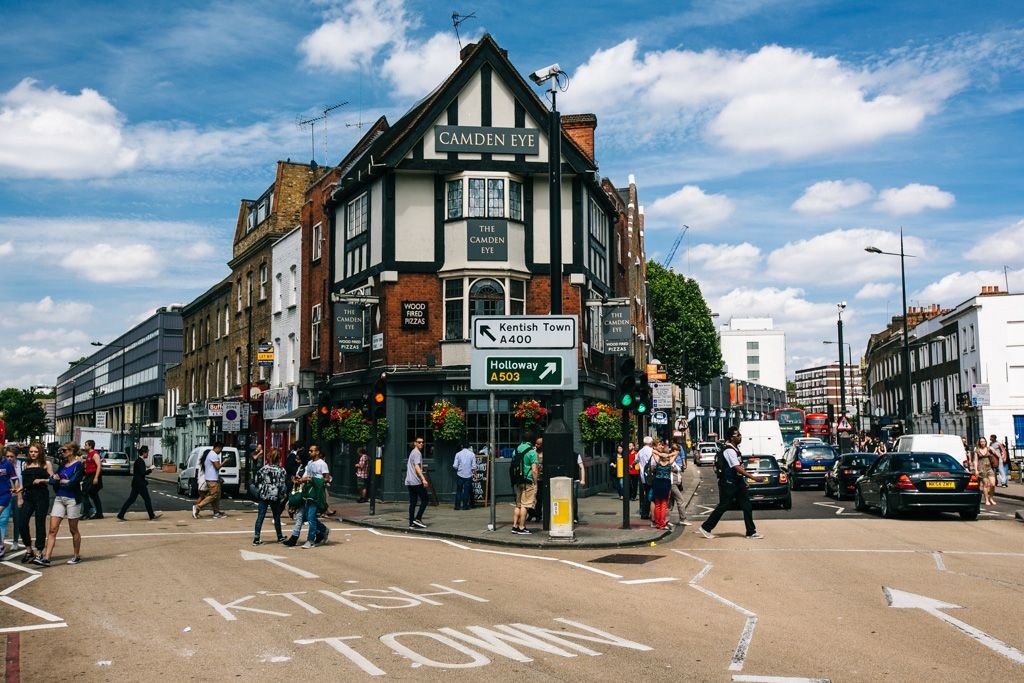 We spent one fantastic afternoon picnicking on the riverfront in Kingston, drinking wine and watching kayaks, houseboats, and clouds pass by. It was a day of utter contentment. 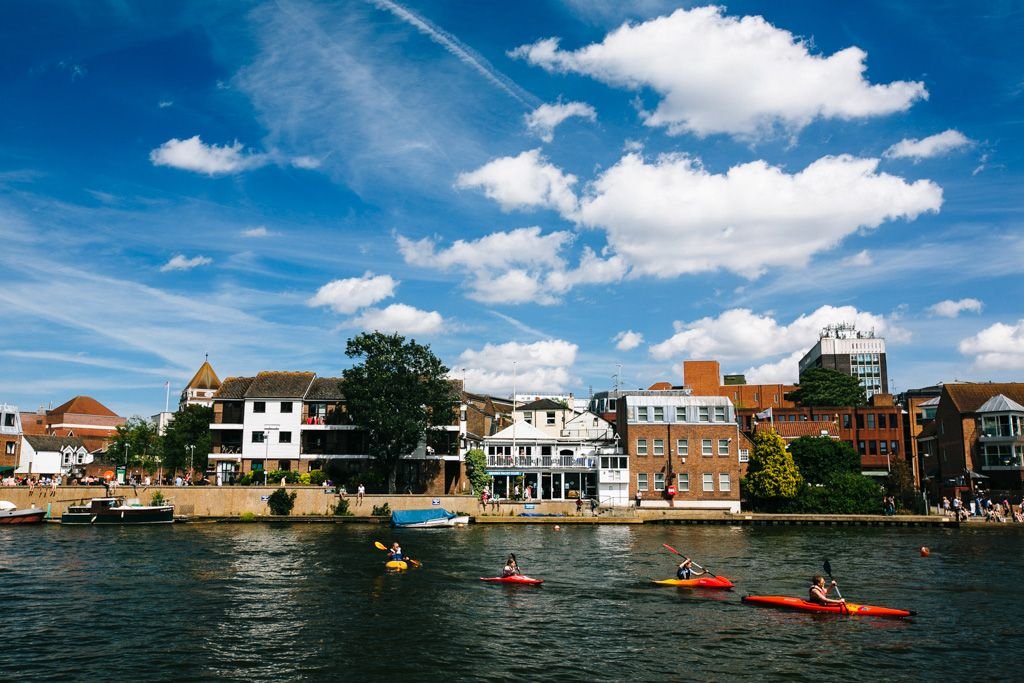 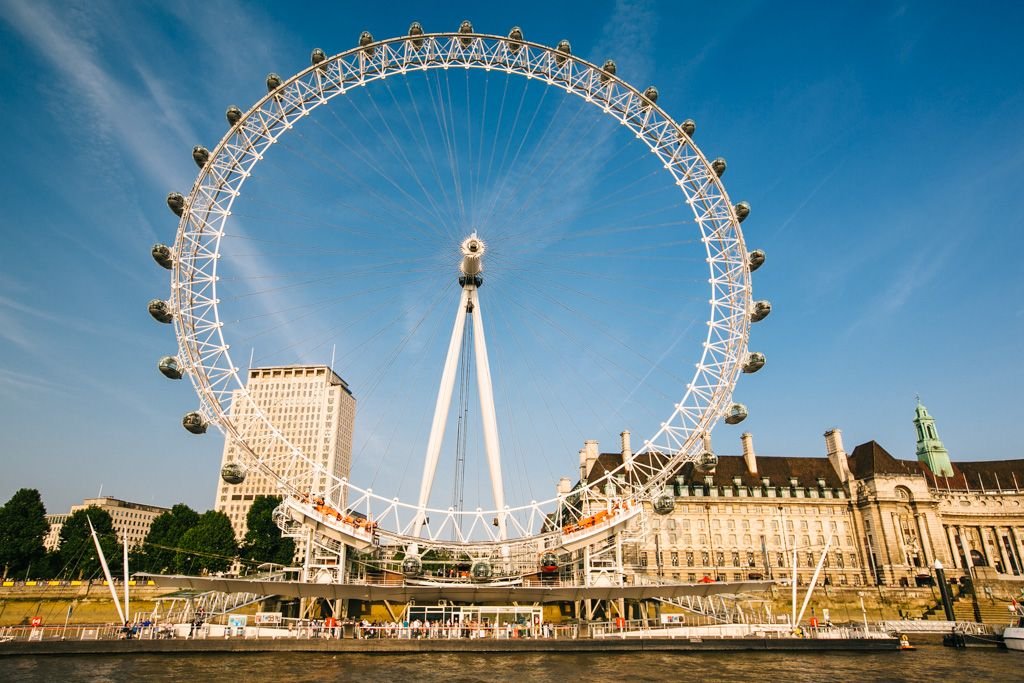 Which is your favorite London photo?