Now that I’m mostly done sharing my adventures from 5 months in Asia, it’s finally time to move on to the 2.5 weeks I spent in London. GET PSYCHED!

First, let’s talk logistics. Stopovers are a frugal frolicker’s best friend. Someday I want to write in more detail about the value of stopovers and open jaw flights, but in short: I try to take advantage of these whenever possible. Case in point, I changed my flight home from Asia so that I could stop over in London before I landed in New York. All I had to pay was a small change fee to United and additional airport taxes for Heathrow, a sum that was a mere fraction of what a normal flight to London would have cost me.

Second, WHY did I choose London? Aside from the absolute fact that London is awesome, I mostly wanted to visit Hot Arms. Not to mention the allure of free accommodation, access to a kitchen, and summer weather. Staying with a friend in London was the perfect transition from backpacking through third world countries to the comfort and routine of the “real world” in NYC.

I’d spent 5 days in London almost exactly 5 years prior to this visit, but this time my experience here was very different. For one thing, the weather was GLORIOUS for 2 straight weeks in London – I’m talking 80 degrees and clear blue skies. When does this ever happen?! I was in my own personal heaven. I spent much of my time in London on my own while Hot Arms was at work, sampling coffee and frolicking aimlessly. On weekends we’d go on bike rides and have picnics in parks. Being able to share a bottle of wine out in the open was extremely satisfying – it’s hard to get away with that in the US!

I’ll be writing plenty about my London adventures, but to hold you over, here’s a glimpse via my London instagram:

I was based in South London during my stay, which I’d never even step foot in on my last London visit. Turns out, it’s a pretty cool area, and home to Wimbledon. Conveniently enough, the Wimbledon finals happened to be going on while I was there, so we hung out on the streets one day and watched a match on the big screen.

We were about an hour away from the city, but the commute was extremely bearable thanks to the famous double-decker buses. Sitting in the front seat on top is pretty much the funnest thing ever! 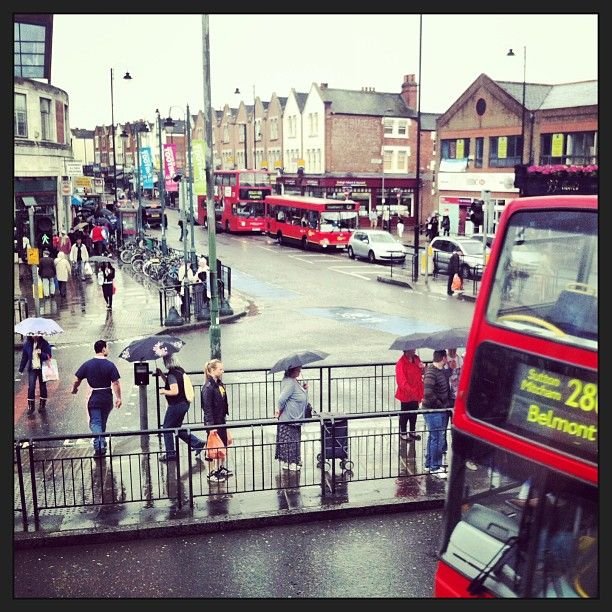 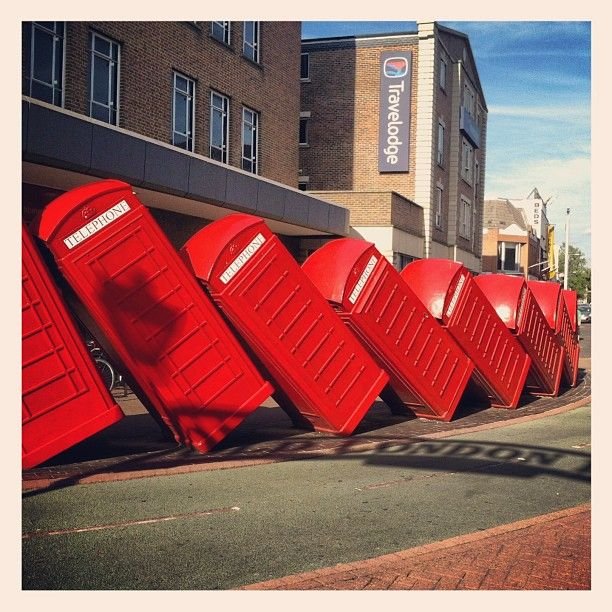 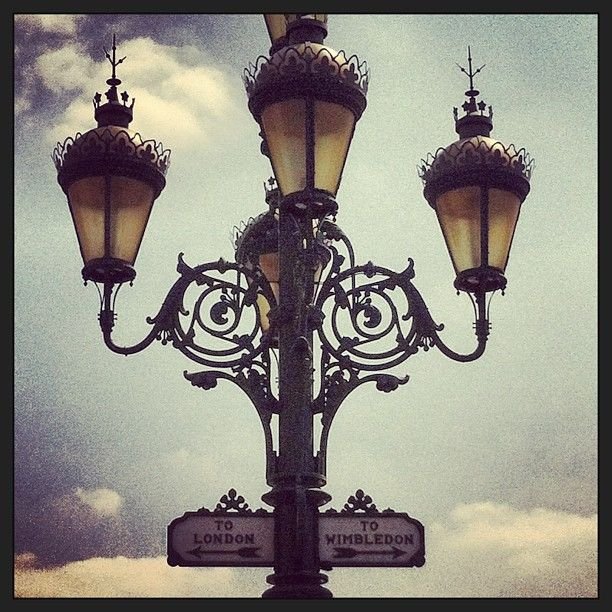 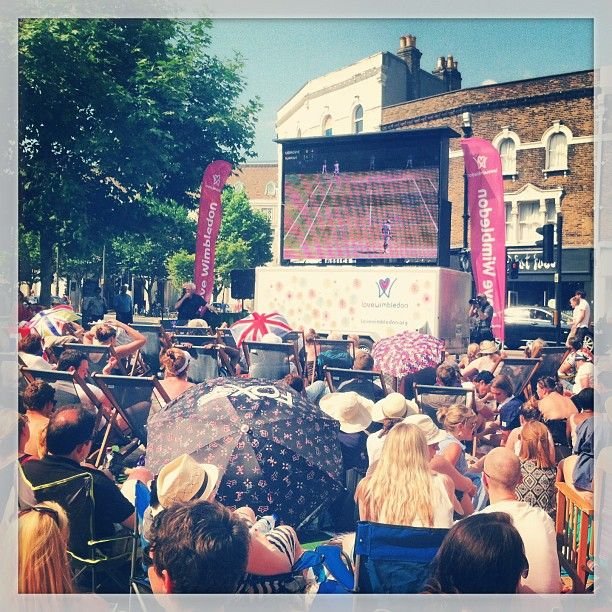 Ah, London town. Parks, bridges, beautiful buildings, and coffee about sums up what I photographed there. 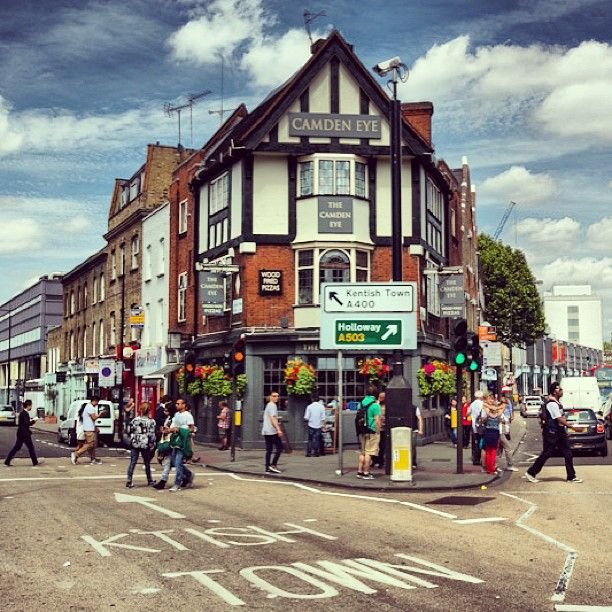 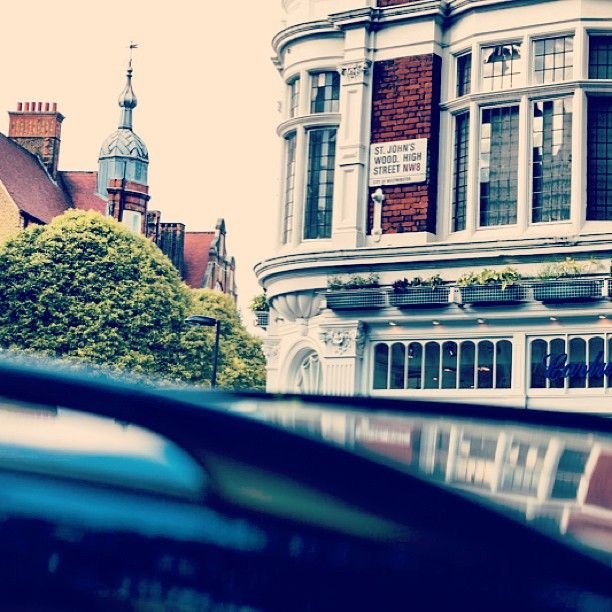 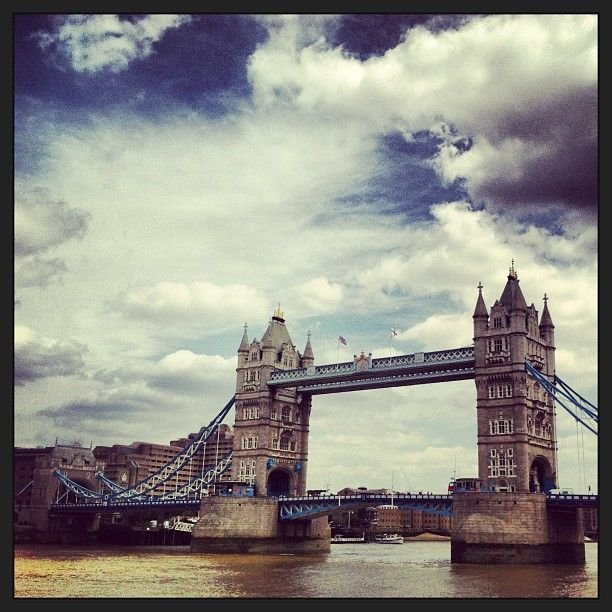 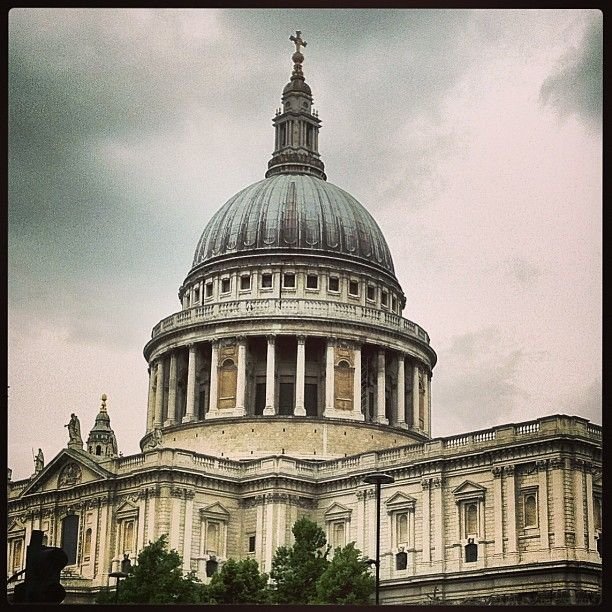 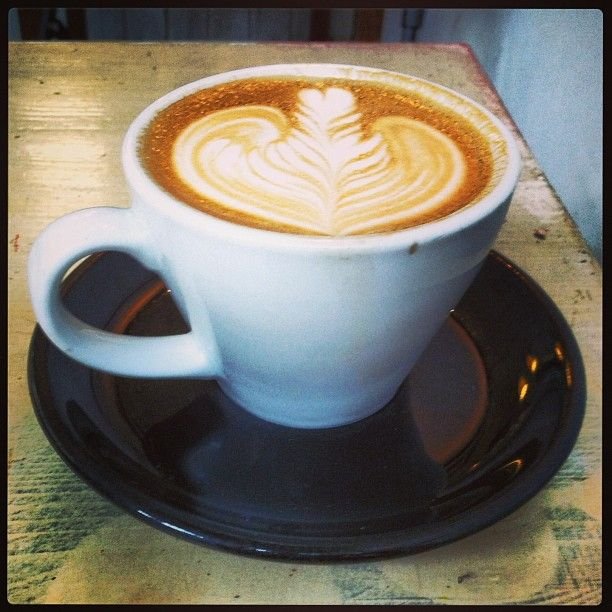 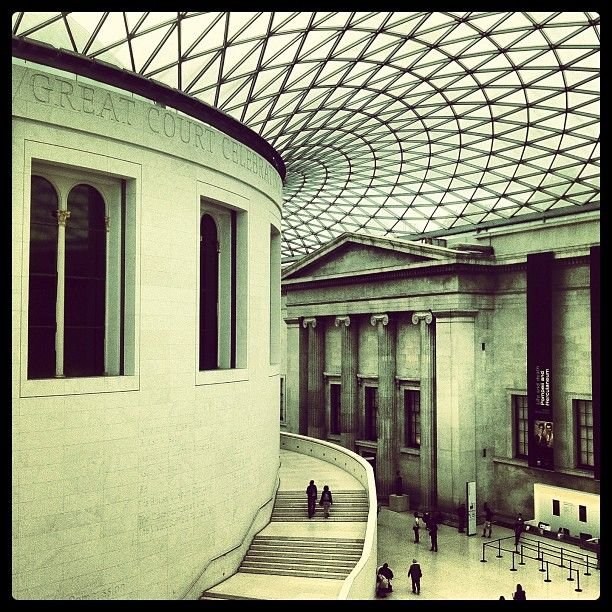 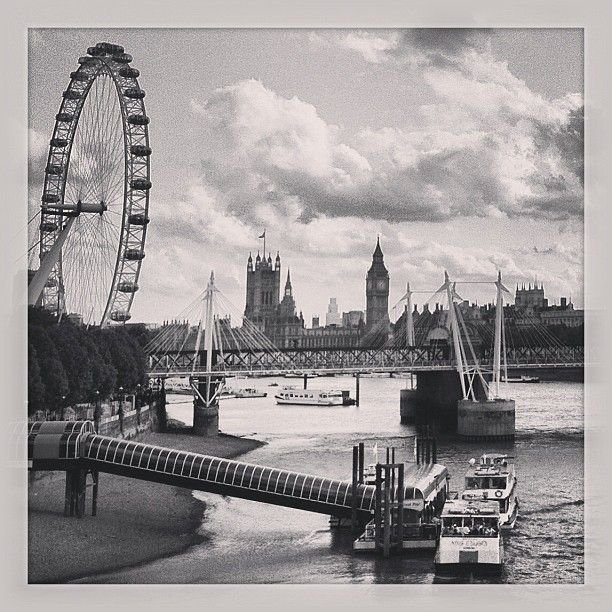 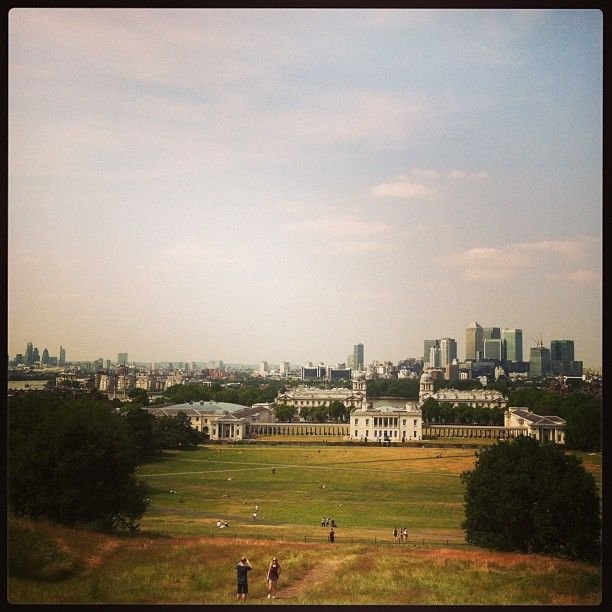 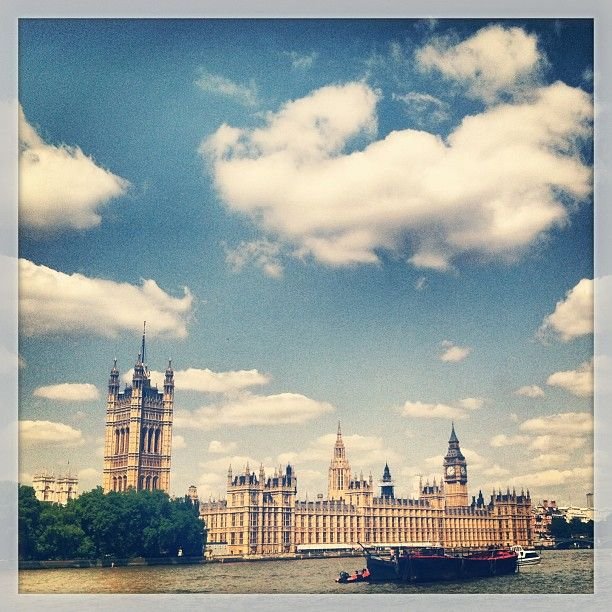 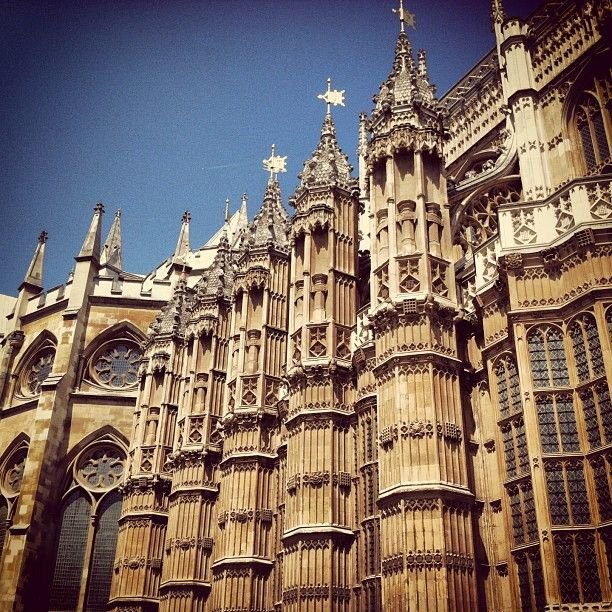 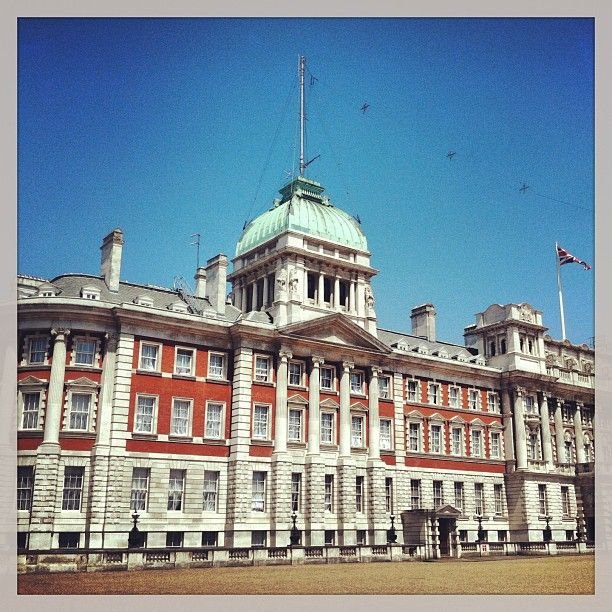 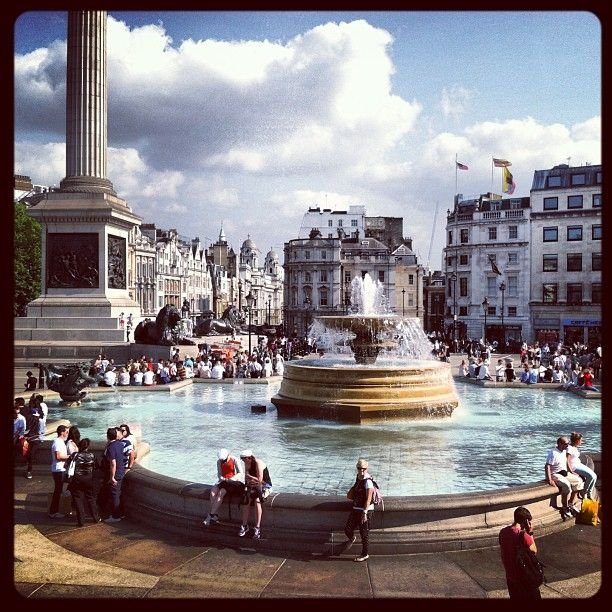 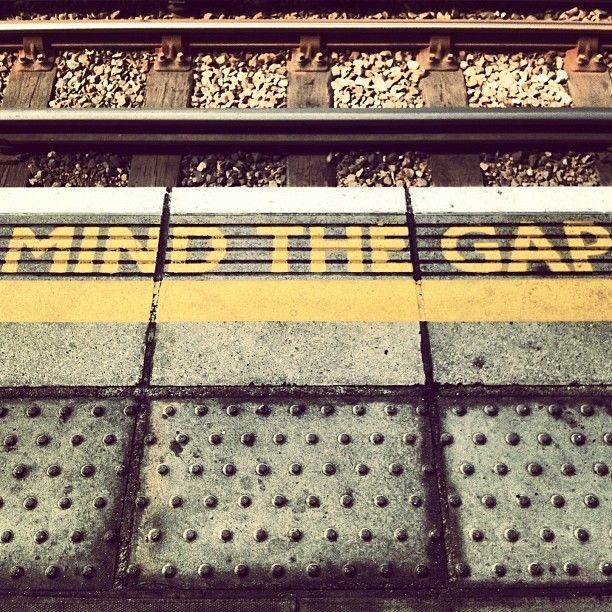 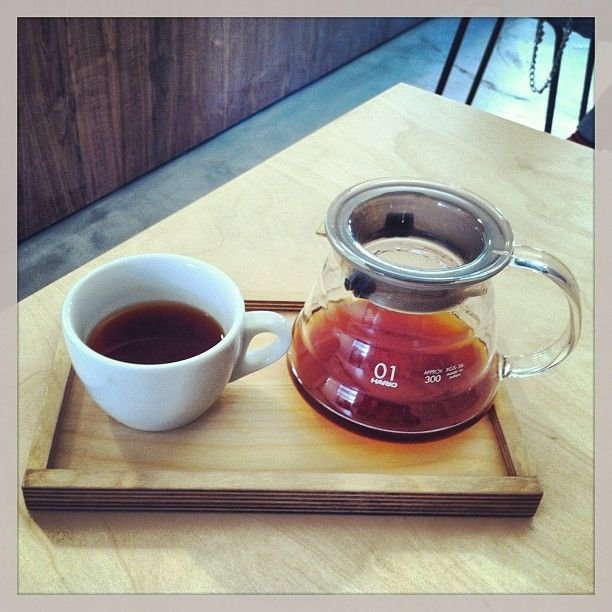 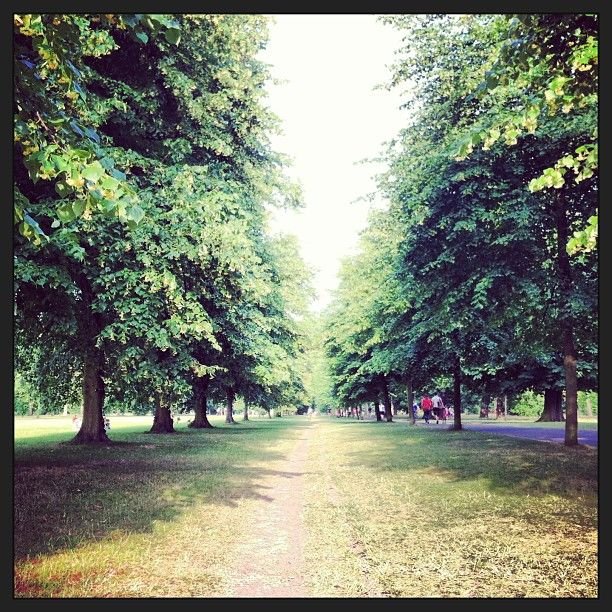 One day I took a spontaneous trip to Cambridge, a place I’d been wanting to visit since I first discovered Cambridge in Colour many years ago. It’s such a beautiful college town! I loved seeing all the university buildings, backed by the river 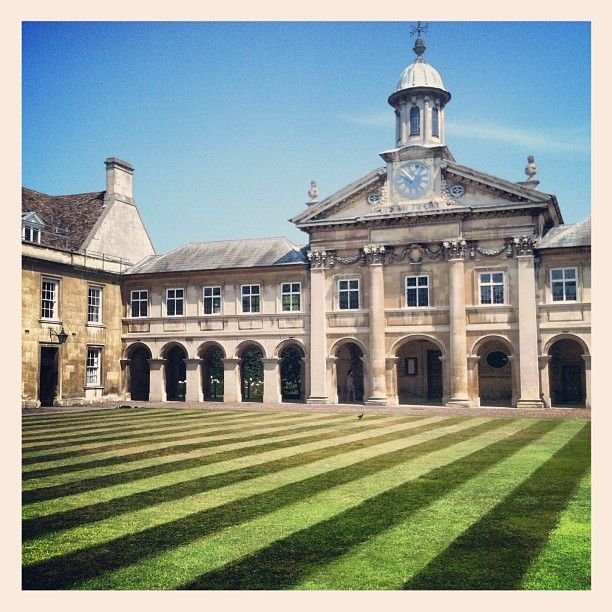 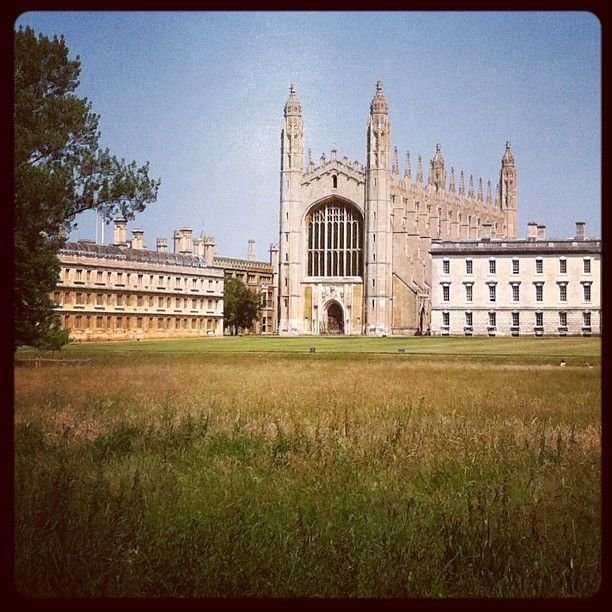 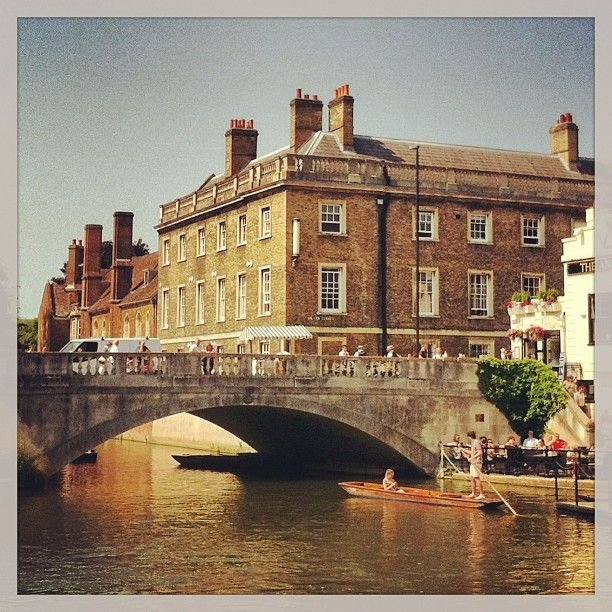 We also spent an afternoon in Brighton, a popular beach town about an hour south of London. You can’t really tell til you get close, but this is NOT a sandy beach. It’s actually a beach made of pebbles – not super comfy for napping in the sun, but it was fine to sit for awhile. We spent most of our time on the pier at the amusement park, anyway! 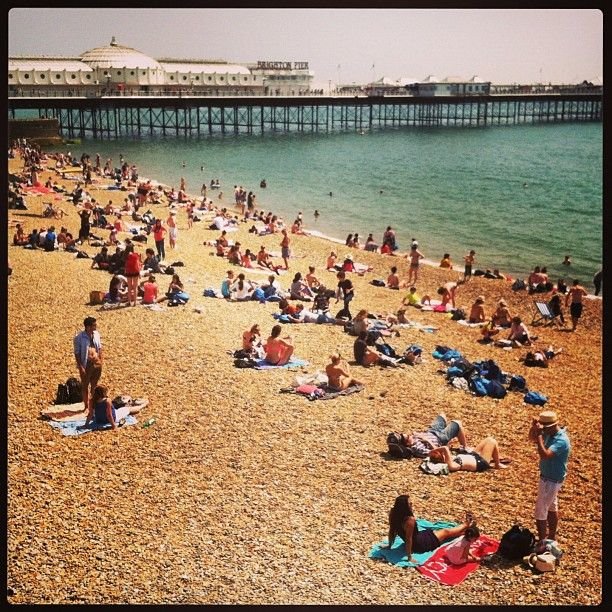 Tags: EnglandEuropeinstagramLondonUK
Previous ArticleAsia 2013 By The Numbers (and the Dollars)
Next Article Fine, I Admit It – I Have A Travel Routine