By on Asia Money

Full disclosure: I was a major math nerd back in the day. I aced all my honors math classes, won all the math awards, was captain of the math team, even entered Cornell as a math major. Clearly I’ve always been this cool… *cough*

Math has since taken a backseat to other interests since I entered my 20’s, but the nerdery does resurface on occasion. I still really love numbers. I love that I get to flex my mental math skills when I travel, whether I’m converting between currencies or evaluating the impact of a purchase on my budget. I love making pretty spreadsheets for my trips and keeping track of what I spend. Go on, just say it – Lindsay, you cray!

After 70+ posts full of words recapping my 5 months in Asia, it’s time to nerd out with some numbers. Specifically, I’m going to reveal how much this backpacking trip actually cost me – but I’ll be nice and pad it with some pretty photos :) 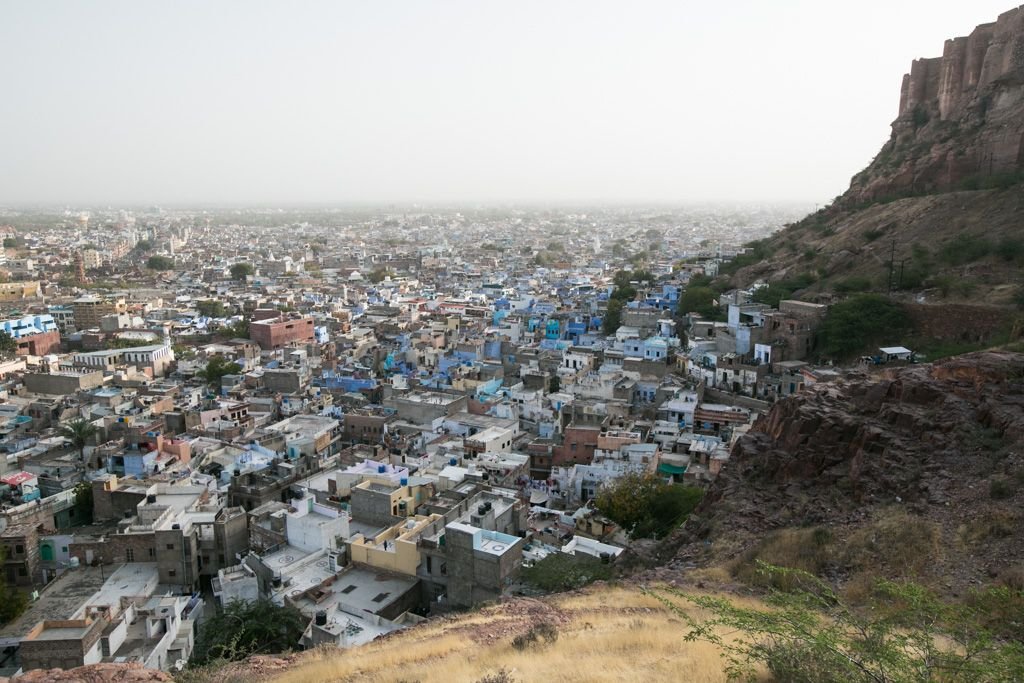 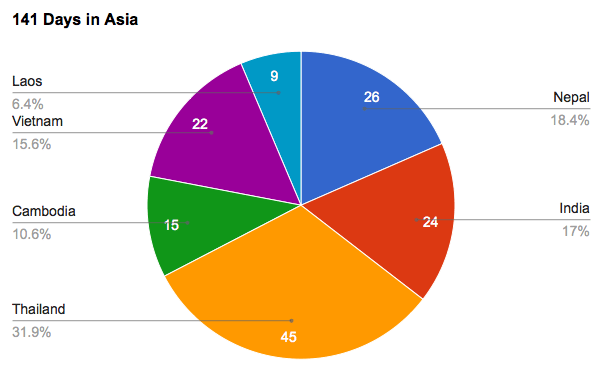 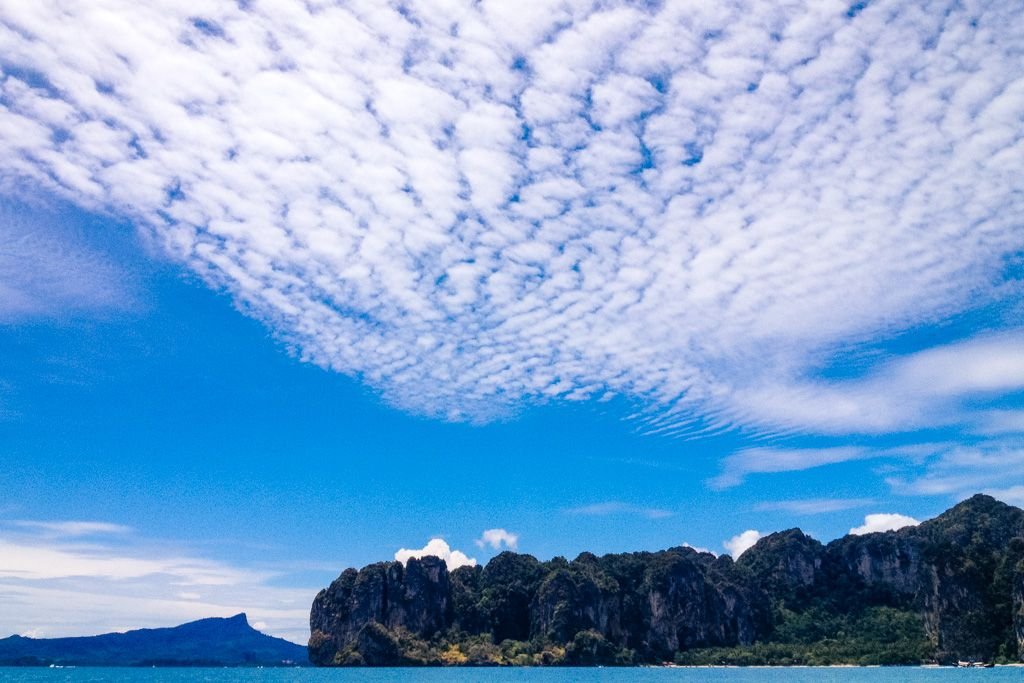 It’s difficult to accurately break down cost per country and compare as if they’re all apples. Nope, it’s definitely an apples and oranges situation we’ve got here. Maybe even throw in some lemons, too (*ahem* India). A few notes here: 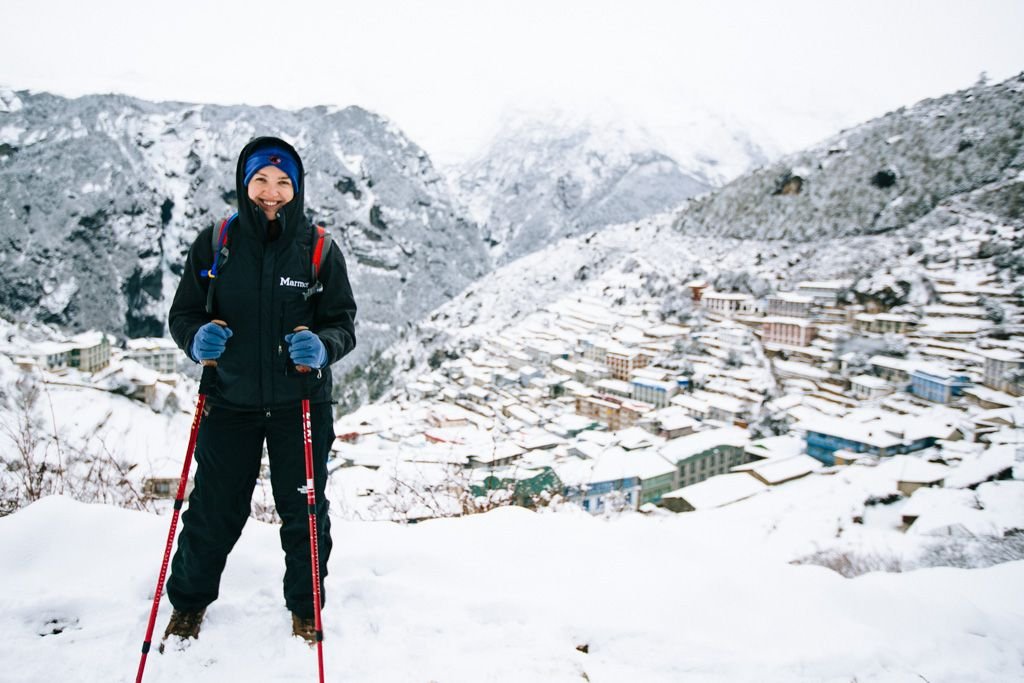 I have record of all credit card transactions and ATM withdrawals I made in each country, so I have a good idea of total expenditure for this trip. I spent ~$9200 on 5 months in Asia. Major chunks of this can be broken down as follows:

Though I did spend far more money in Nepal and India than I would have had I not been trekking or coerced into buying a train pass, this extra spending about balances out with the money I saved with my free flight to Asia. 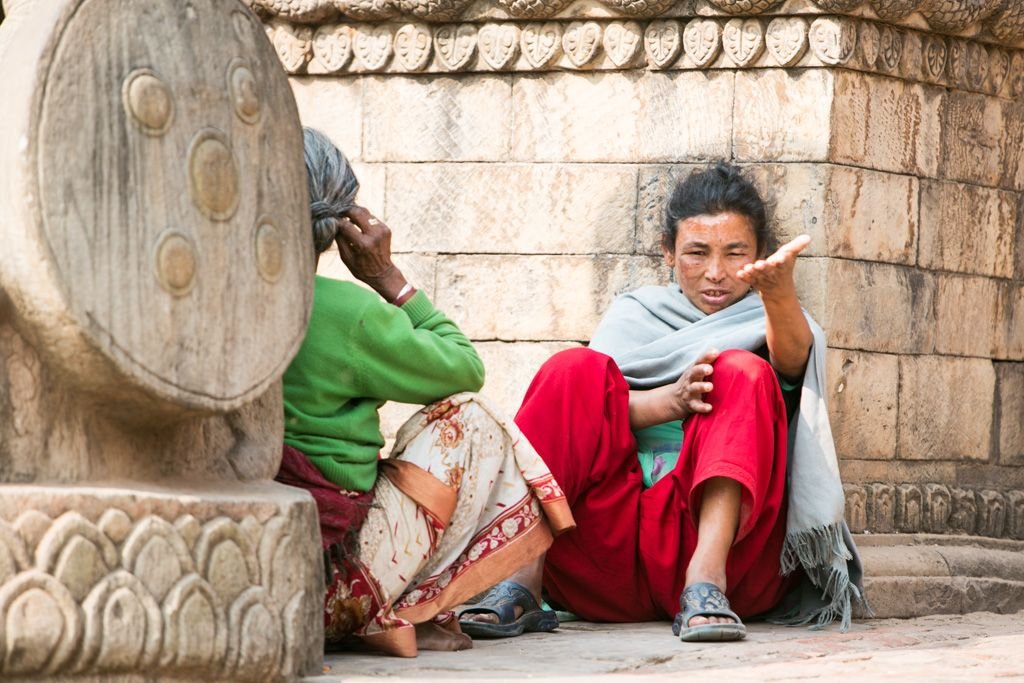 How affordable is this?

$9200 got me 5 months of extensive travel through Asia. That’s about $1840 per month, which is slightly more than what I pay per month just for basic living expenses in New York City. When you add in all the non-essentials like eating out, drinking, gym memberships, shopping, and other activities, your monthly expenditure in NYC will effortlessly inflate.

If you live in New York City (or a city with a similar cost of living), you will more than likely be saving money by backpacking through Asia. Fellow New Yorkers, take a second to let that sink in.

Now, let me repeat that:

IT IS CHEAPER TO BACKPACK THROUGH ASIA THAN LIVE IN NEW YORK CITY.

What’s more: you’d be spending less than $1840 per month in Asia if you stayed there longer than 5 months, as your costs for flights and pre-departure items are fixed. In fact, if you exclude these things, it is feasible to get by on less than $1000/month in many Asian countries, which is in line with my $30/day spent in Northern Thailand, Cambodia, and Vietnam.

So, in short – it is very affordable to backpack through Asia. So now that money’s clearly not the issue – what’s stopping you?