By on Europe Flashback Friday Spain

Let me set the scene for you:

February 2011. Stuck in a cubicle at a mind-numbing corporate job. I’m perusing Twitter, as you do to distract yourself, when I notice a slew of tweets from Airfare Watchdog, alerting their followers to a bunch of $200 roundtrip flights to Europe.

Let me repeat that: $200 flights from NYC to Europe. Are you KIDDING ME?!!

Obviously it must have been some kind of glitch with Delta’s system, because these flights normally run about 4x that price. Airfare Watchdog had announced $200 flights to Copenhagen and Stockholm, which of course I had JUST visited about 6 months earlier. 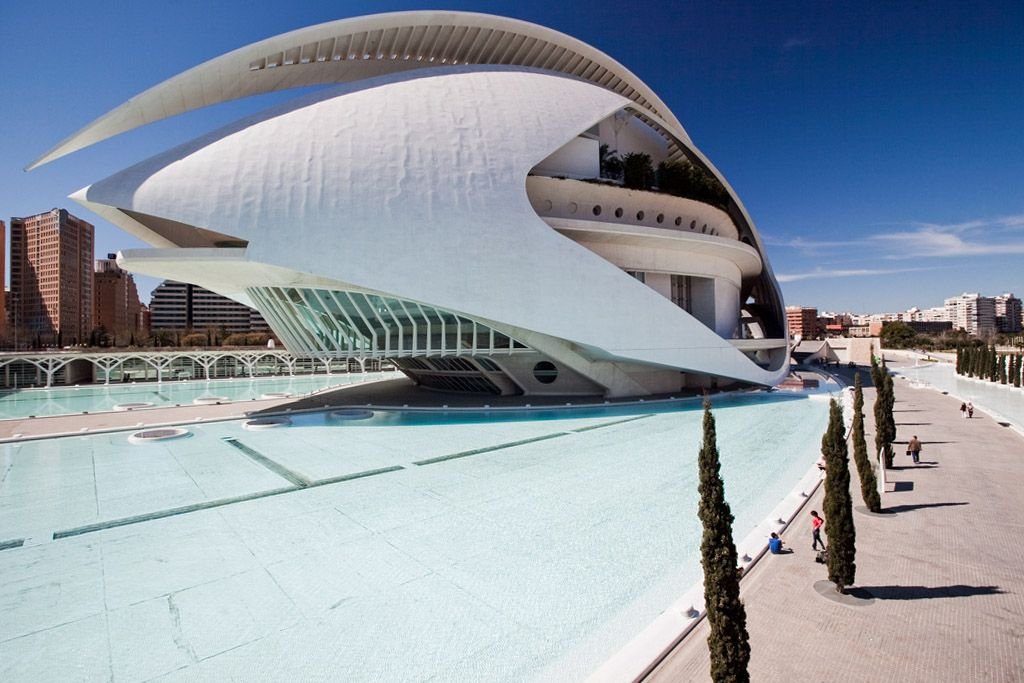 Believe it or not, the above photo is in fact from Spain. The City of Arts and Sciences in Valencia was quite possibly the best thing I saw in Spain: it was a unique blend of modern architecture housing all sorts of cultural exhibits. Coupled with bright blue skies and weather to die for, I had a total blast frolicking around the complex. I even splurged and visited the aquarium inside L’Oceanogràfic – well worth the price of admission!

If you are traveling in Spain, it is well worth visiting Valencia to see the City of Arts and Sciences (aka la Ciudad de las Artes y las Ciencias). It’s not typically European, or Spanish, but it’s off the beaten path and completely beautiful.