By on Europe Flashback Friday Switzerland

I spent a week in Switzerland in September of 2008. Much of this time was spent frolicking around various lakes (*ahem* Lake Geneva, Lake Maggiore) – but I had a home base in Zurich, where I crashed at my friend’s apartment.

As to be expected of a place whose name literally means “too rich”, Zurich had no mercy on my wallet. I threw many a franc in the air on things that normally cost me a fraction of the price back home in the USA – you know, coffee, chocolate, the usual. It was painful.

But one thing I felt justified in spending the money on? The Kunsthaus Museum. 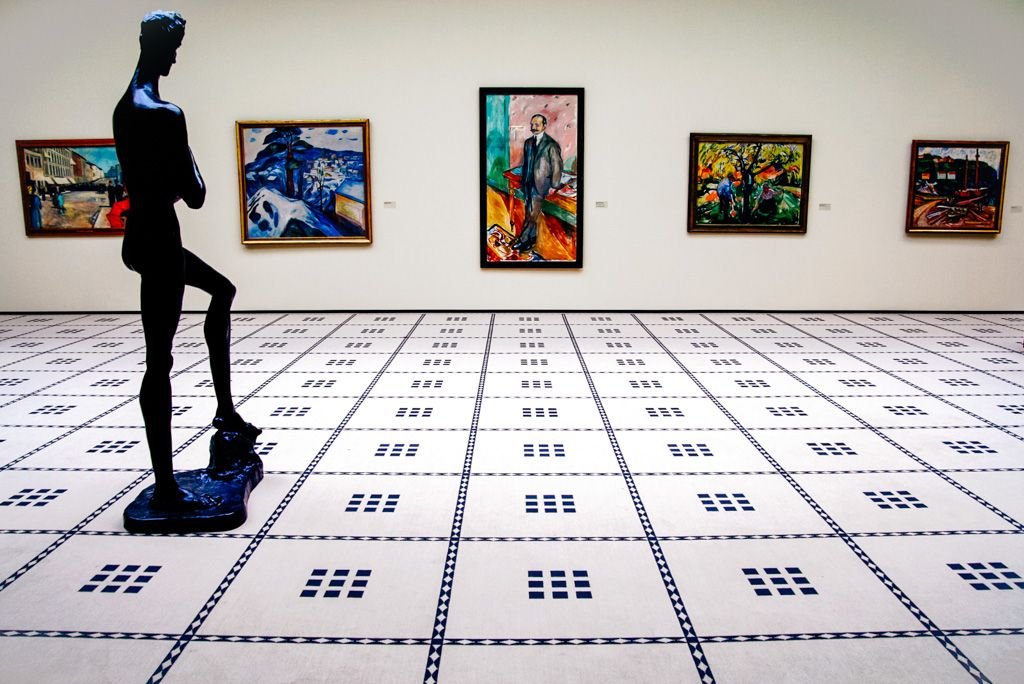 I’m not normally a museum-goer, but it was a gloomy day in Zurich and I stumbled upon this museum right about the time I was over roaming the streets. I’d say Kunsthaus Zurich is a spot-on representation of Switzerland itself: immaculate, clean, beautiful. I was equally impressed with their modern art collection as I was with the way their rooms were laid out.