So after all that insanity, I rocked up at the Holiday Inn in Townsville, dropped my massive 65L backpack on the floor of my hotel room, and collapsed on the king sized bed. I instantly noticed that the two stacks of pillows were adorned with tags: “hard” on the left, “soft” on the right. Having spent the prior week sleeping in a van and using my spare clothes as a makeshift pillow, the option of pillow firmness felt downright luxurious (and borderline frivolous for this babe on a budget).

But then I realized something even more shocking: for the first time in 5 months, I finally had my own space! I could unpack my bag and hang up my clothes in a closet if I wanted to (which I didn’t, since all I had were a few grubby tank tops and spandex pants for trekking – but still, the option was there). I’ve been living out of a massive suitcase ever since leaving New York in December, with all of my clothes rolled up tight and meticulously stacked in rows inside it. I’ve never had much space to unload any of my things because I’ve been staying in hostels, or camping, or sleeping in someone else’s bedroom, or crashing on a couch. Do I have a right to complain about this when I haven’t paid for any accommodation since January? Maybe not – but I still will, because this lifestyle is really starting to wear on me. 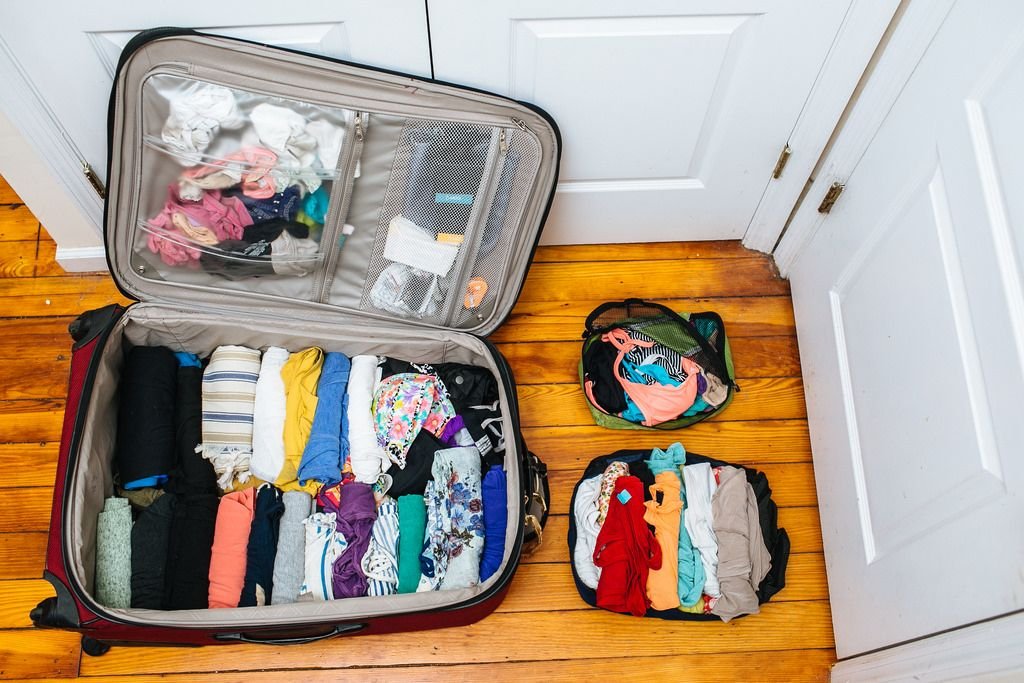 Thank god I’m a low maintenance lady, otherwise I never would have lasted this long. The issue of my “stuff” not being so accessible hasn’t been as bothersome as other things, like not having any time or space to myself where I can blast my music and sing power ballads. I also wouldn’t mind having an address to list on forms and give out to friends and family who repeatedly ask me for it. Mostly, I’m tired of packing and unpacking my belongings on a daily basis.

And gosh, is it difficult to build any sort of momentum when you’re constantly moving around. As much as I’d like to think I can whip open my laptop and churn out a blog post or trip pitch on cue, or turn whatever neighborhood I’m staying in into my own free gym, there’s always something that gets in the way of getting work done when you’re in someone else’s environment. It’s not impossible to be productive when on the go, but I can decidedly say that I’m significantly more effective when I have a consistent workspace and routine established. Which is pretty much a catch-22, since I’m deadset on running away from routine and the office lifestyle. What’s a frugal frolicker to do? 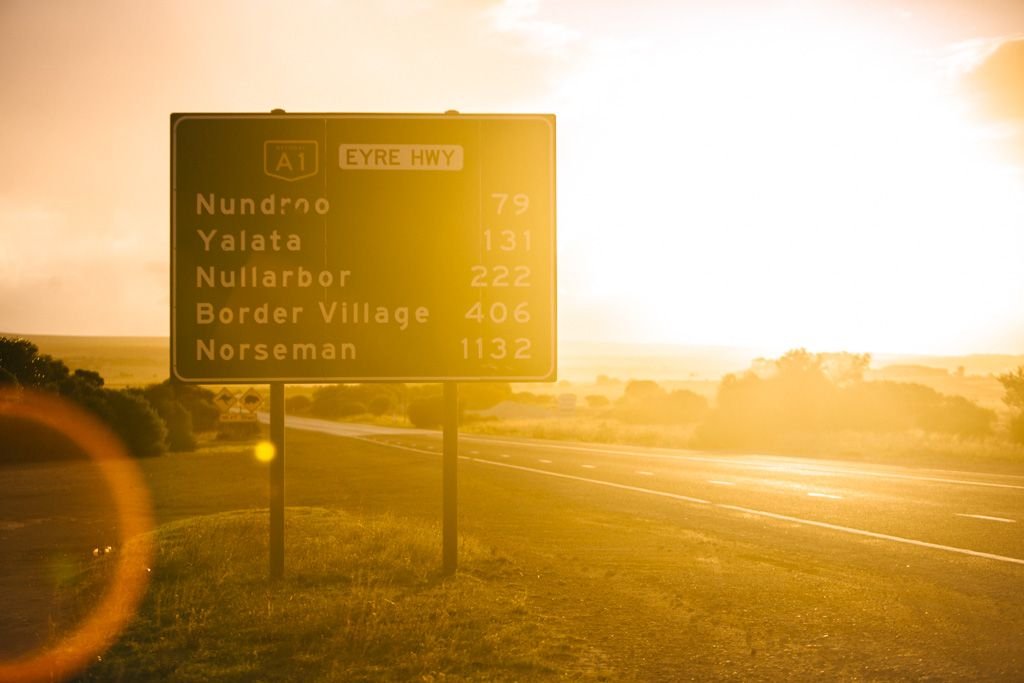 Not long after this pseudo-epiphany slash moment of sheer excitement, it dawned on me that when I returned to Perth in a week, I wouldn’t have a plan. Not a single thing is scheduled, decided, or even intended in my life after May 16th, 2015. Do you know how mindbogglingly insane that is?! Think about it: have you ever NOT had anything on your calendar? I have no travel plans, no job, no work due, no meetings or dates scheduled – I HAVE LITERALLY NOTHING PLANNED. I can’t even remember the last time in my life this was the case, which means it was likely before the age of 5. 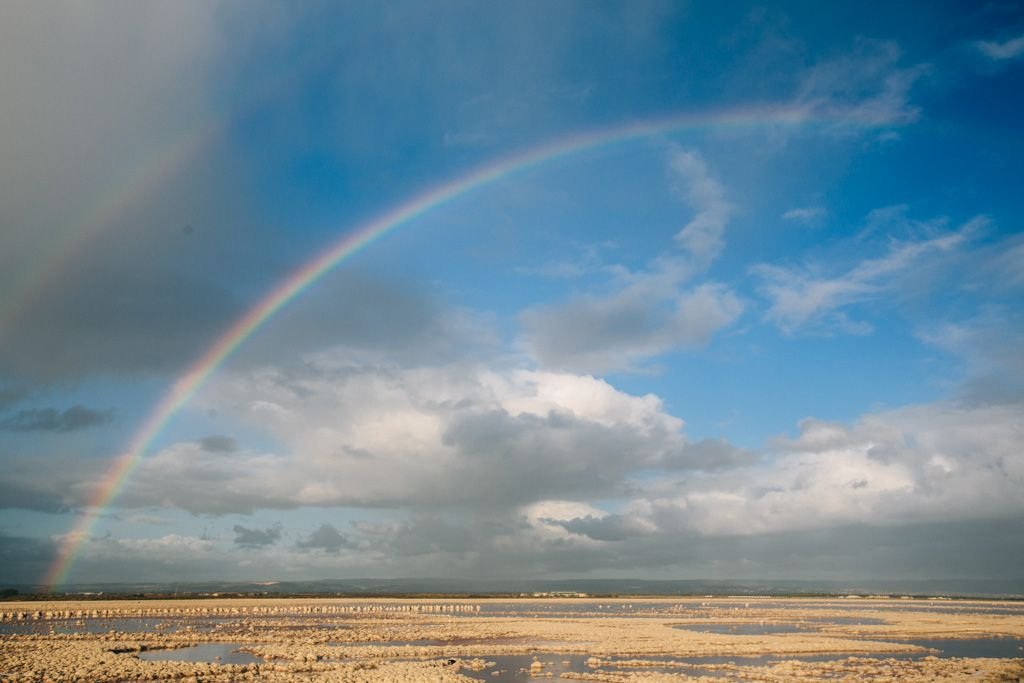 I don’t know if it was my extraordinary level of fitness (despite not having worked out consistently in 5 months, *cough*), or accumulated experience lugging around a 15-18kg backpack for days, or newfound feeling of utter freedom, but I just flew through the 4 day Thorsborne Trail hike on Hinchinbrook Island. I barely even noticed the massive load on my back or blisters on my feet as I contentedly ambled through the forest and across the bays at a swift pace. Instead of being preoccupied with various obstacles on the terrain or whatever stresses were plaguing my life at the time, my body just instinctively moved, leaving me to be fully present and enjoy every minute of the trek. I noticed butterflies and birds more colorful than any I’d ever seen, and the subtle sounds of the breeze and moving bush around me.

I’ve never been able to enjoy a trek in this way before. I felt very zen, and it was absolutely fantastic. 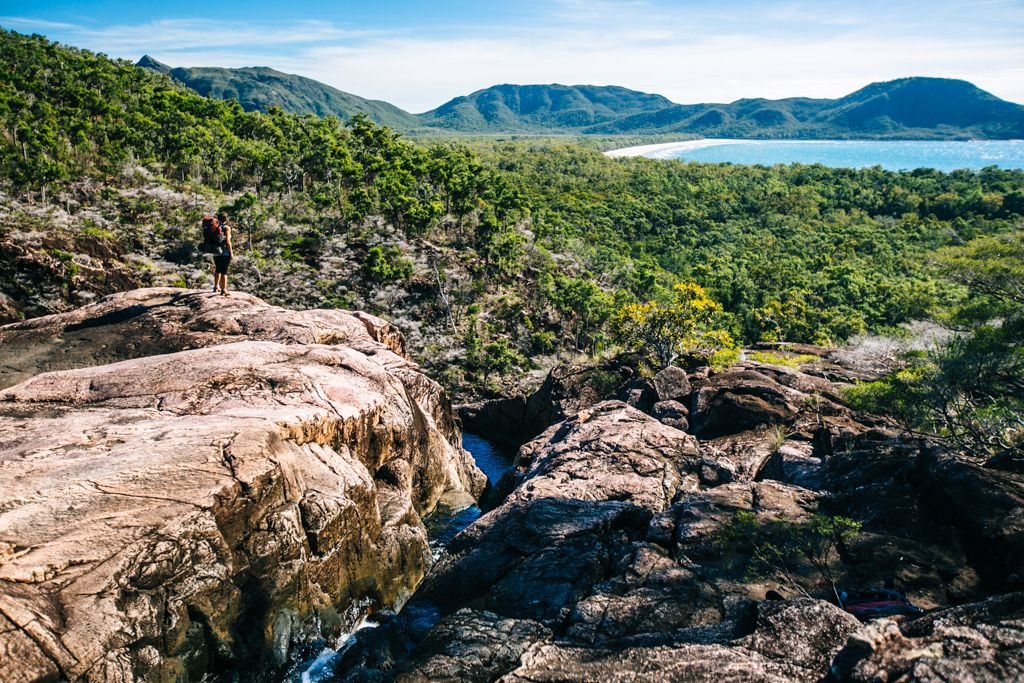 I’ve come to learn that having no home and no plans breeds pure freedom. It’s a blank slate – a fresh start, where anything is possible. It’s completely invigorating.

But at the same time, it’s also scary and anxiety-provoking because I need both of those things in order to feel secure… ‘cause those monthly student loan payments aren’t going to pay themselves.

So here’s what’s up: I’m nearly halfway through my year Down Under and my savings is dwindling. So I’ve decided to set up camp in/around Perth for the winter, house sit as much as I can, hunt for a temp job, bank lots of cash, and then move on after a few months. This seems to be the ideal balance of freedom/security for me right now, and I’m ready to hit the ground running out west! 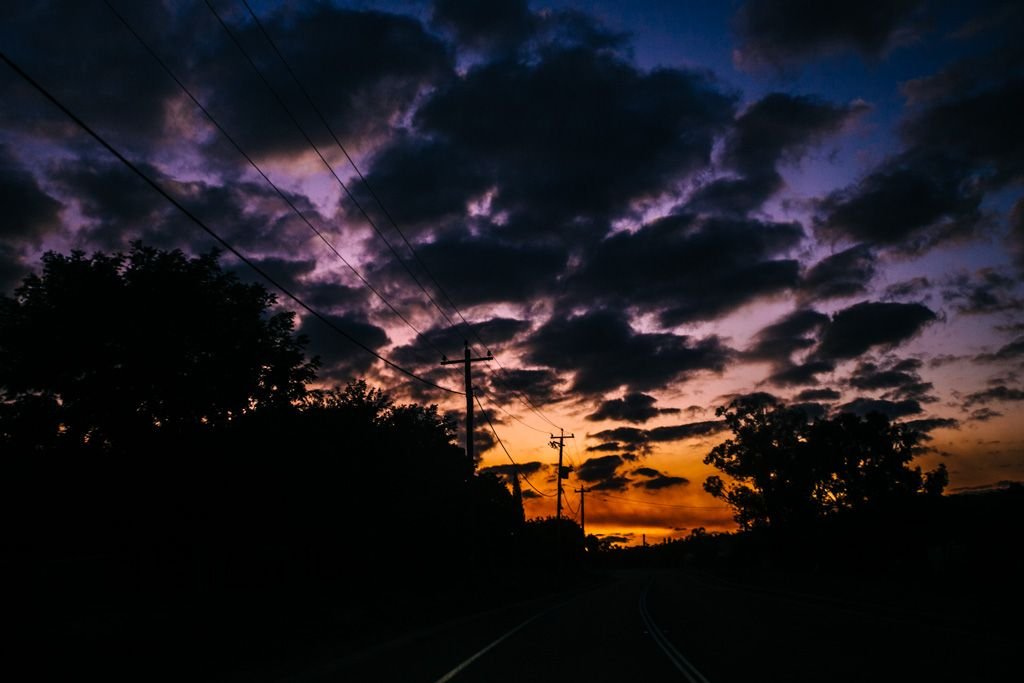 Many thanks to TEQ for hosting me in Townsville and on the Hinchinbrook Island trek. Note that all opinions expressed here and elsewhere on this blog are my unbiased own, and are uninfluenced by any gifts or incentives I may receive.

Tags: Australialifetrip planning
Previous ArticleThe Luckiest Bay in Australia
Next Article The Down Under Report: Month 5 of 12