I’m no stranger to enduring the long haul flights that come with living in a remote country like Australia. Usually I’m ping-ponging across the Pacific whenever I visit friends and family in the US, but most recently I found myself flying across the other side of the world after my Euro trip.

My route options were somewhat limited for flying from Milan to Sydney since I wanted to book with my AA miles. The best I could find was a flight with a 14 hour daytime layover in Beijing. 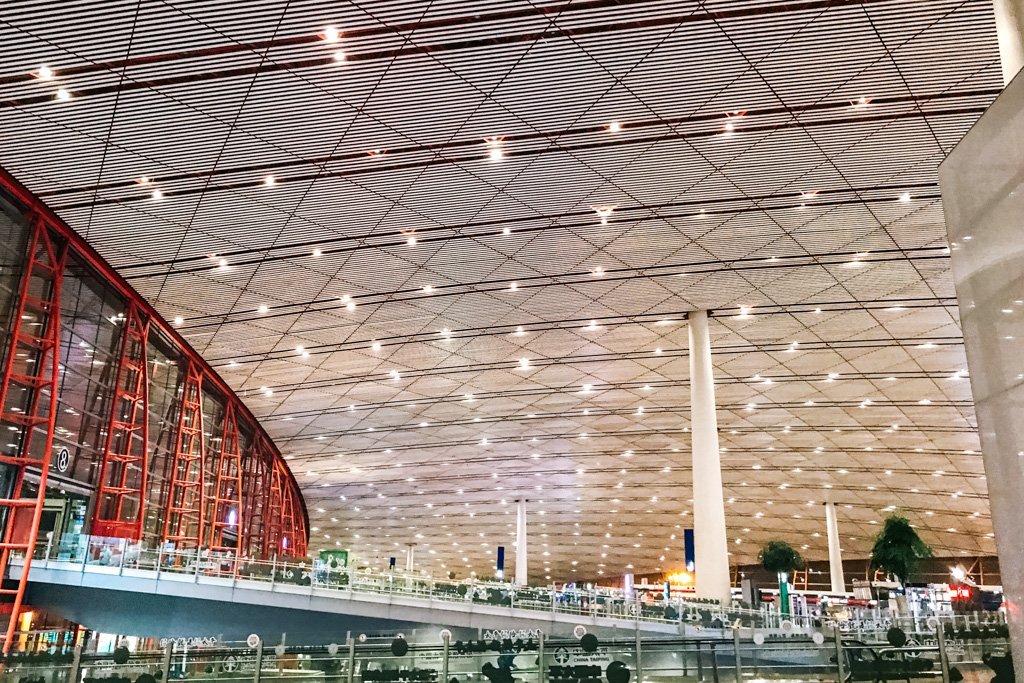 Now, I LOVE the idea of a long layover. How great is it to be able to sample a new city for a day that just happens to be en route to where you’re going, at no extra cost?

That said, I was having none of that on this recent trip. Instead of exploring Beijing for a day, I crashed at an airport hotel. And you know what? I regret nothing.

Not that I have to justify my decision or defend myself against the throes of people who will accuse me of being a terrible travel blogger for frittering away my layover, but I thought my many reasons for doing so would make for an interesting blog post.

So here we go! This is why I opted not to do anything on my long layover in Beijing, China:

I Was Totally Unprepared

Remember that time I traveled to India with basically no plans or prior research? Yeah, not one of my better ideas let’s say – and certainly not the kind of experience I’d ever want to repeat.

Like India, China’s not the sort of place you can just waltz into and expect to have a grand ol’ whimsical time. The country operates under an entirely different set of rules and customs than what I’m used to. Most notably the language, of which I know precisely zero and, unlike French, can’t even fudge my way through. It would have been one thing if English were widely (or even occasionally) spoken there, but from most everything I heard, that’s not quite the case in China – so forget being able to ask locals any questions, or rely on street signs to guide me.

Sure, I suppose I could have done some planning and preparation beforehand, but it was very important to me that I thoroughly enjoyed my time in Europe and was as present as possible for every moment there. Which meant not thinking about planning another trip while in the midst of that one. 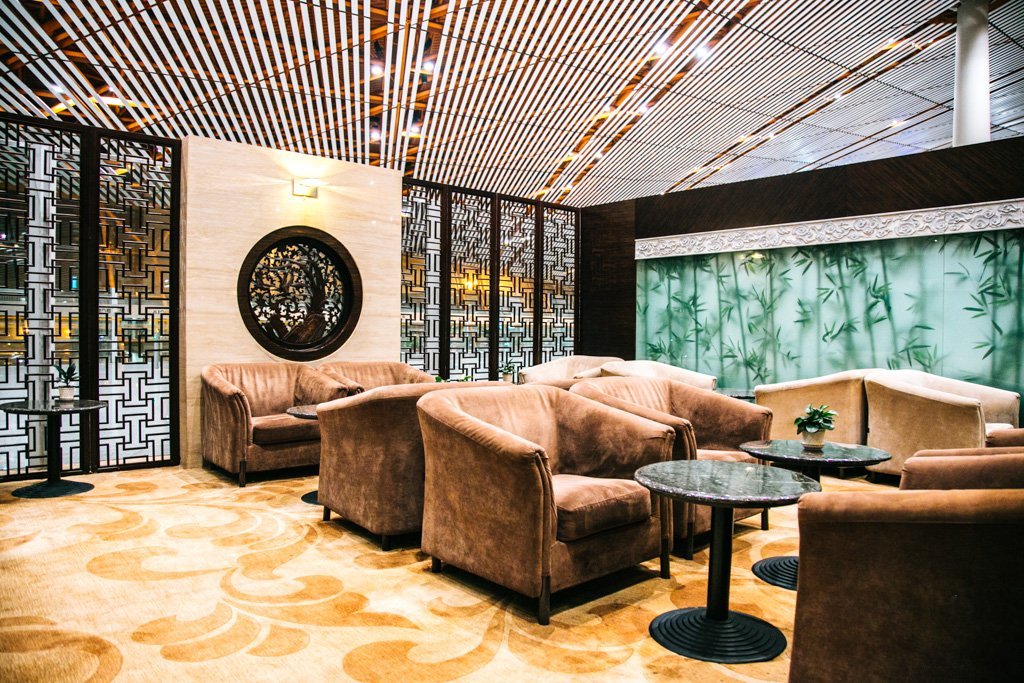 I toyed with the idea of booking a Great Wall layover tour, where you could have a private driver pick you up from the airport and take you to one section of the Great Wall and back in time to catch your flight. Only problem? It cost $180 for just one person (and less per person the bigger the group) – plus tip, which supposedly the drivers force you to pay. $200+ for a Great Wall quickie is a wee bit much in my book.

The private tour was tempting, but ultimately not the way I wanted to experience the Great Wall of China. I’d definitely want more time to explore, a leisurely pace without a guide hovering over me, and the chance to camp out at the wall overnight. So you know what, I’ll save it for a dedicated trip to China someday.

Filed under Things I’ve Learned From My Travels: never book back-to-back red eye long haul flights without time to sleep in between.

The last two times I’ve flown back to the US I stupidly did this and felt like ass on a stick. I’m unfortunately not great at sleeping on planes (I’m a side sleeper, which… doesn’t really work when you’re forced to sit upright in a seat), which means I’m about ready to collapse of exhaustion after a red eye flight.

I’d have been running on fumes while frolicking around Beijing between flights and probably not feeling so great. Instead, I gave my body what it needed and crashed for 6+ hours in that airport hotel. 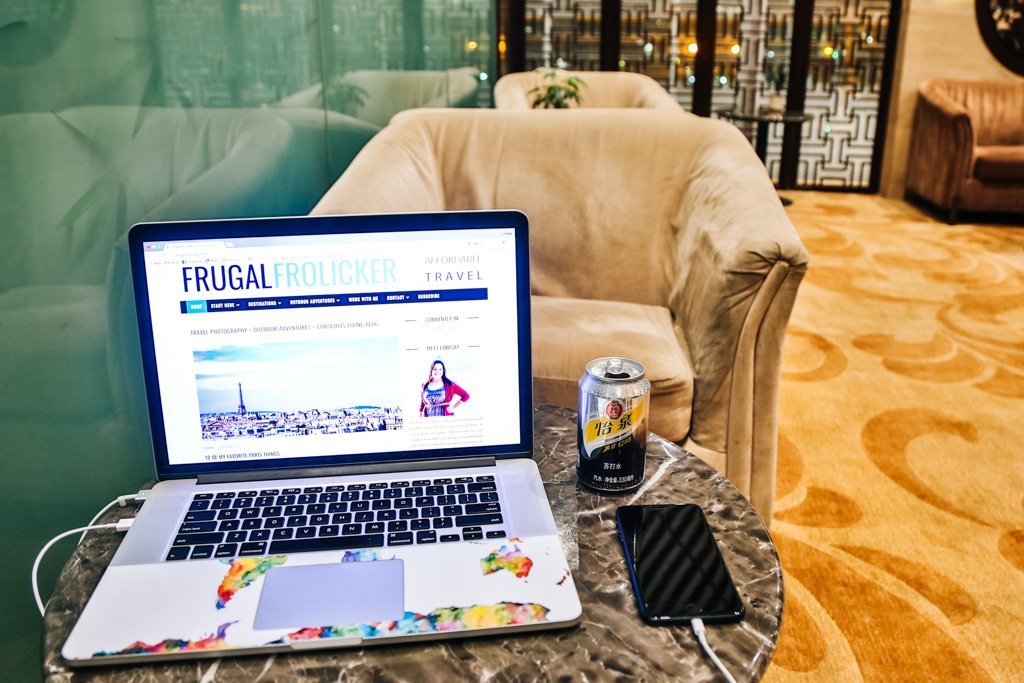 It Was That Time Of Month

I can think of fewer scenarios less ideal for enduring your period at its worst than being stuck in the window seat on a long haul flight (so very sorry to the people in my row who I kept having to climb over to run to the toilet!).

Stumbling around a foreign city where no one speaks your language, or uses a flush toilet behind the confines of a door, may actually be worse though. I’d be less fussy about the toilet situation without my monthly friend, but with it I’m just not down to pop a squat for any passers-by to see.

I Really Had To Catch Up On Work

I was pretty good about allotting work days throughout my 3.5 weeks in Europe, but the last 2 days I booked in Verona because it was a “small town with fewer distractions” from my work? Well, one day was unexpectedly spent in Venice where obviously no work was done, and the next day was spent soaking up Verona and Italian life in general because it was my last day in Italy and what if it’s another 10 years before I get to return?

So I really felt like I needed to finally crack down on this work thing once I hit Beijing. First I caught up on sleep, and then I did some work (but not a whole lot, if I’m honest). 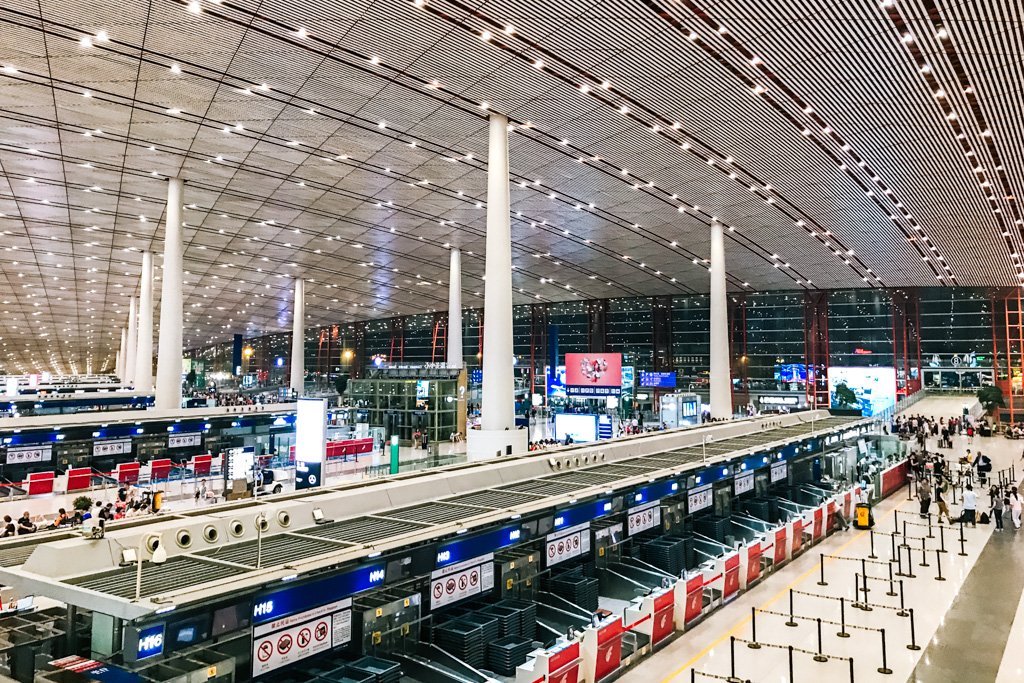 I Really Had No Desire To See Beijing

Honestly, I could have cast aside all of the above reasons for not taking advantage of my layover if I really wanted to see this city. At the end of the day, they’re all just excuses, right?

But to be honest, I didn’t really care to see much of Beijing – or China, for that matter. I’m sure there are many things worth seeing and doing in Beijing, but some places just don’t appeal to me and that’s ok.

Look, I spent all of my formative years doing things I felt like I had to do, but didn’t actually want to do. It didn’t make me very happy. So these days, I am very intentional about only saying yes to things that will bring me joy.

Going out to explore Beijing on a layover would have been me doing it because I felt like I had to, because I’m a travel blogger, or because I simply had the opportunity to. But I felt very strongly that cramming myself into a crowded train, to explore a polluted and noisy city that didn’t appeal to me, with a heavy period, after a sleepless night in flight was something I absolutely DID NOT want to do – so I honored that.

Would any of these reasons keep you from taking advantage of a long layover? Have you ever been to Beijing?