By on Europe Spain

I was a little late to jump on the Instagram bandwagon – though it certainly wasn’t by choice, resistance, or ignorance. Verizon didn’t start carrying the iPhone until February 2011, so really they’re to blame for my late start. Rest assured, I joined Instagram the day I finally got my hands on an iPhone and promptly snapped a photo of my cat (I mean, is anyone surprised by this?).

The next month, I’d get plenty of Instagramming practice in as I frolicked around Spain for 2 weeks, documenting life on the fly in Madrid, Valencia, Seville, Cordoba, and Barcelona. And on that note, please forgive me for any unfavorable filters I may have used (*ahem* Kelvin).

Madrid was the first stop on my whirlwind tour of Spain, and I don’t think I did it justice. It deserved more than the 2 days I gave it.

Though it rained for a good portion of my stay, I still managed some decent frolicking. I popped into El Prado on the day of free admission, wandered around parks and plazas, and took a ride on the metro (which I was seriously impressed by).

But the main things on my Madrid to-do list were food-related: I just HAD to sample the chocolate and churros at San Ginés and the roast chicken and cider at Casa Mingo. These are not only two of the oldest establishments in Madrid, but two of the most renowned and best (as I can attest). If you’re in Madrid, make it a point to sample these 4 C’s! Thankfully they were all pretty close to my accommodation in Madrid. 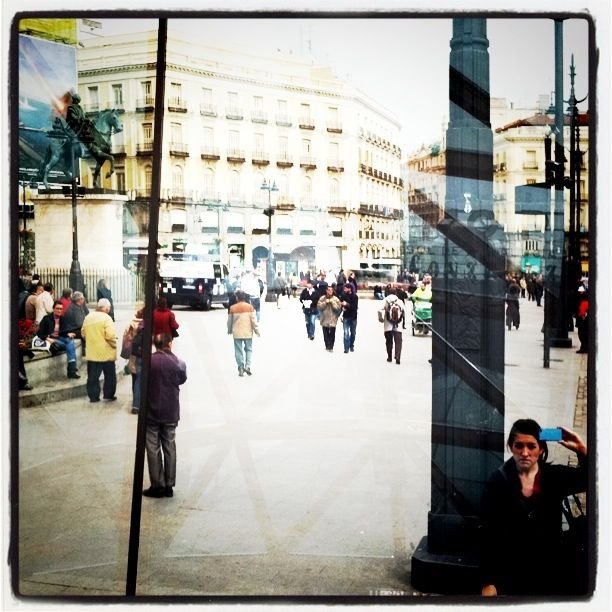 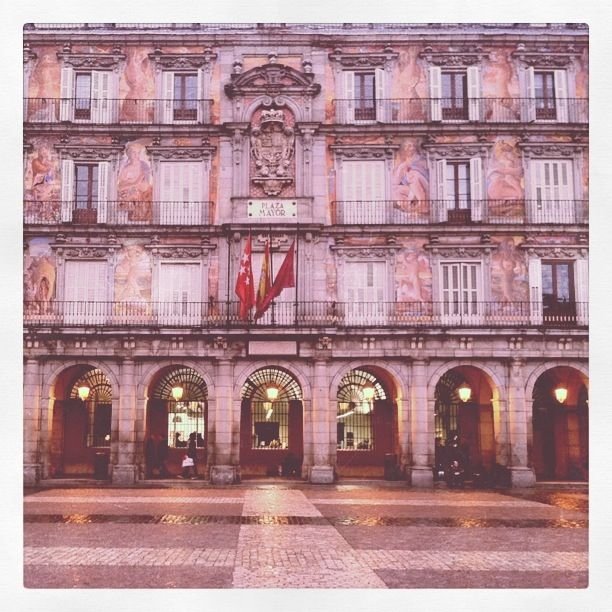 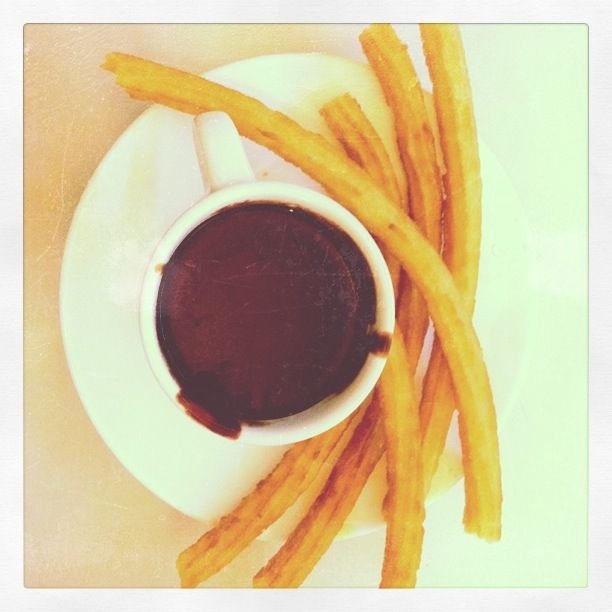 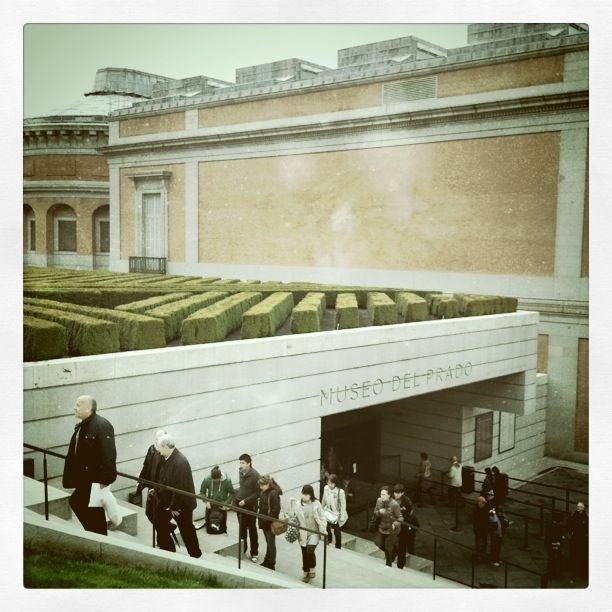 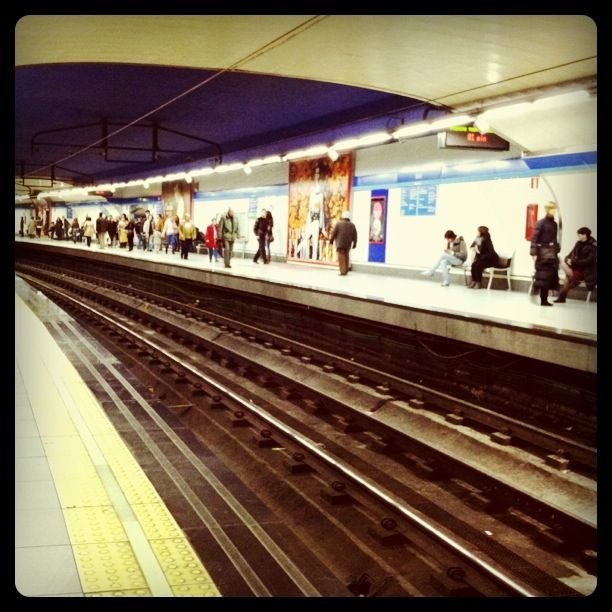 My entire Spain trip was planned around a stint in Valencia for Las Fallas – essentially a 5-day party in honor of St. Joseph, where each neighborhood constructs a massive character out of cardboard/wood/paper-mache and sets it in some sort of satirical scene. During the first 4 days of the festival, locals put the finishing touches on their scenes while parades and other events take place around town. Then, on the last night, all of the statues are set on fire and everyone parties all night long on the streets. Las Fallas definitely merits a blog post of its own, but for now – suffice it to say that it is one of the best festivals you can take part in.

Oh, and as if that weren’t enough excitement, I managed to sneak out to The City of Arts and Sciences one afternoon. It was a total contrast from the old town of Valencia, yet I loved them both immensely. 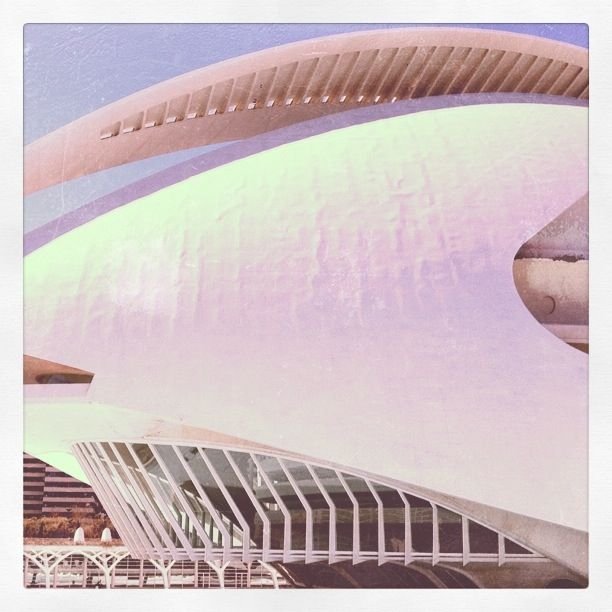 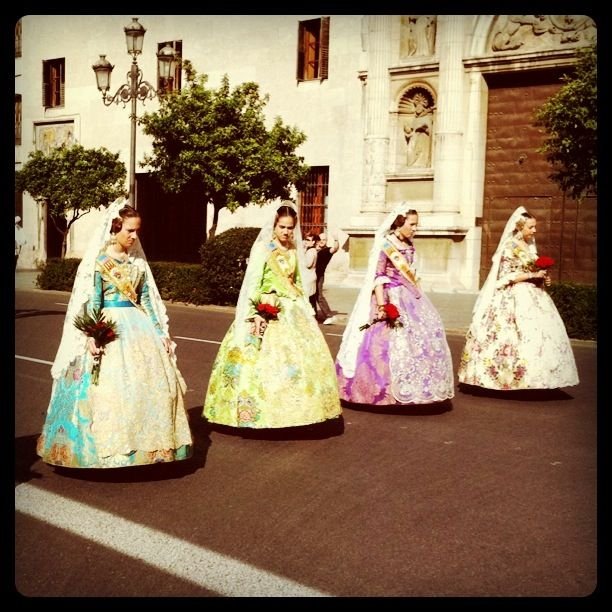 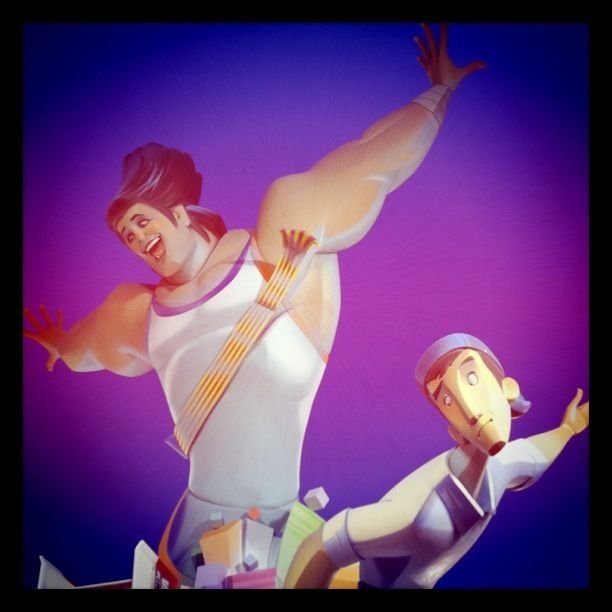 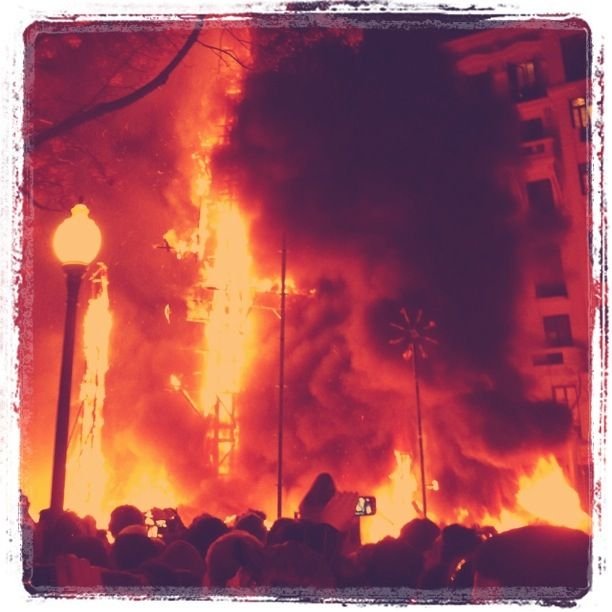 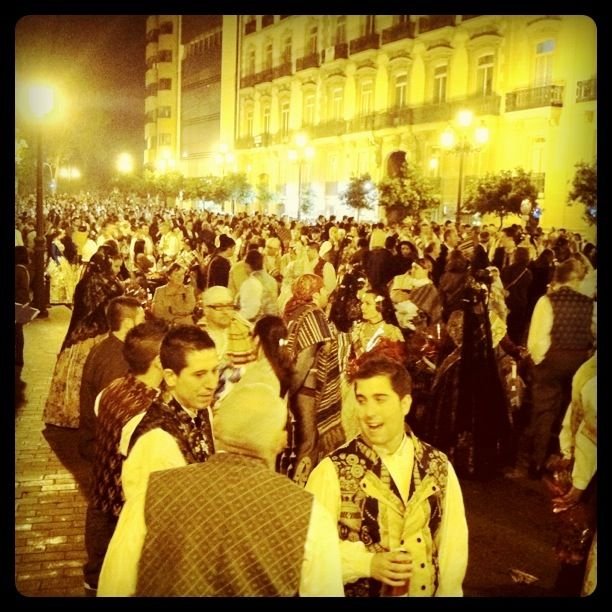 I was underwhelmed by Seville, but it may be partially due to the very high expectations I had for it. Seville is THE PLACE for Americans to study abroad apparently, and I kept either running into them, rooming with them in hostels, or being mistaken for them.

But with so many things to do in Seville, it had its highlights for sure. Its cathedral is absolutely beautiful, albeit mobbed by tourists (like me, *cough*). Wine was phenomenal. Weather was delightful (I even got a slight tan, in March!). And watching a flamenco performance at a local bar was one of those *Only in Spain* experiences I’ll cherish forever. 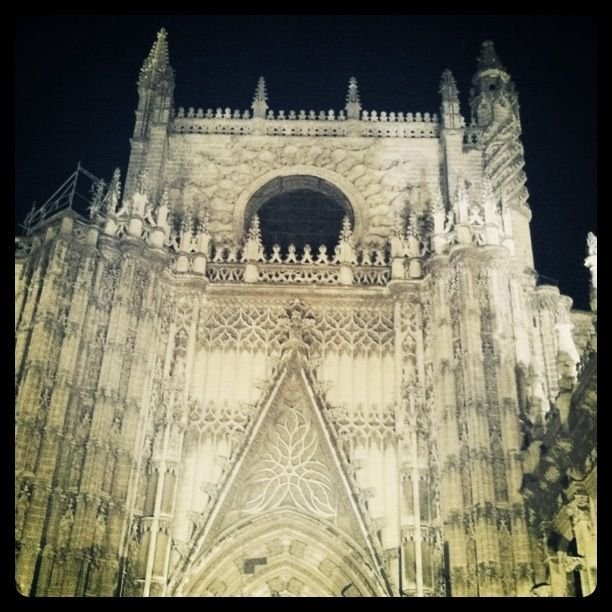 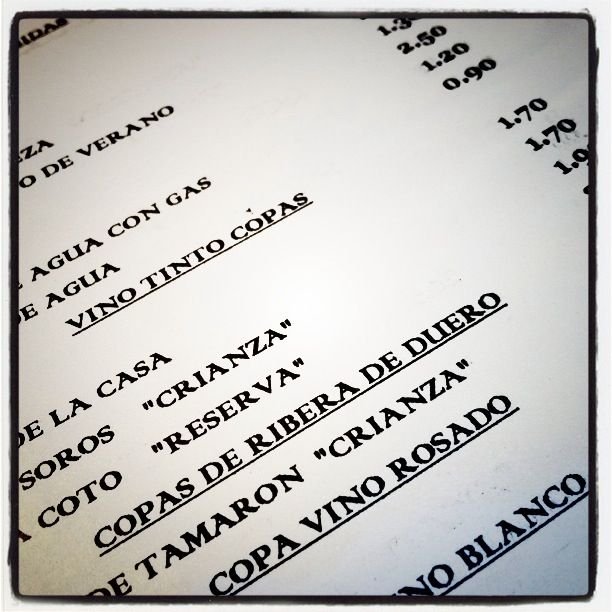 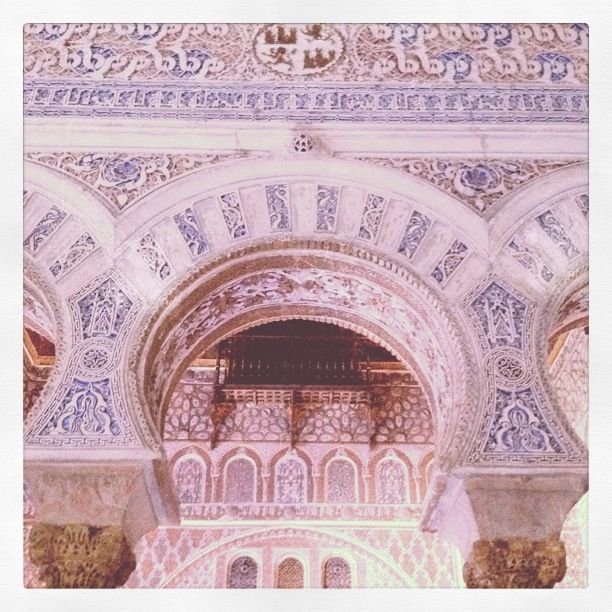 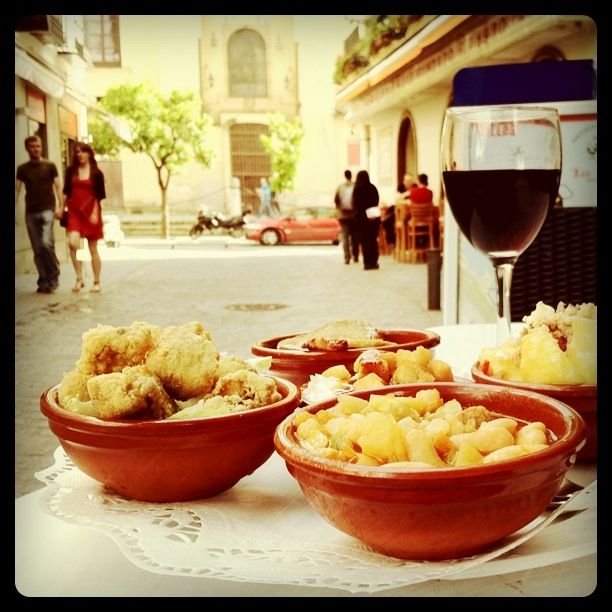 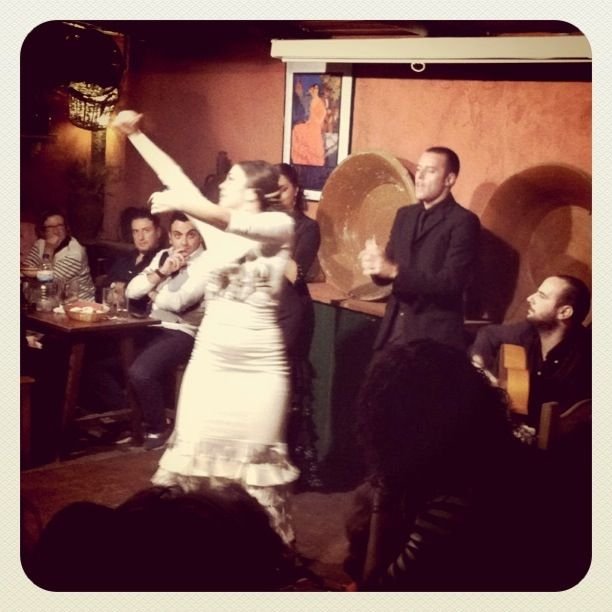 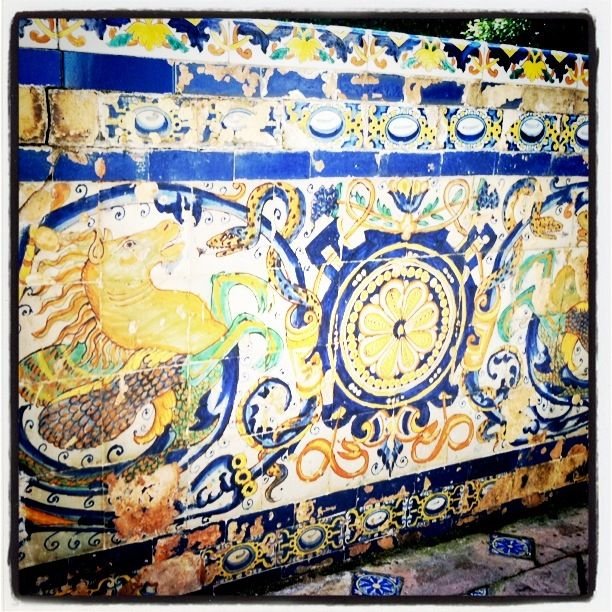 I took a day trip to Cordoba from Seville, primarily to check out La Mezquita, its gorgeous mosque. We also toured the Alcázar de los Reyes Cristianos and ambled along its gardens and grounds. I loved my time in this city! 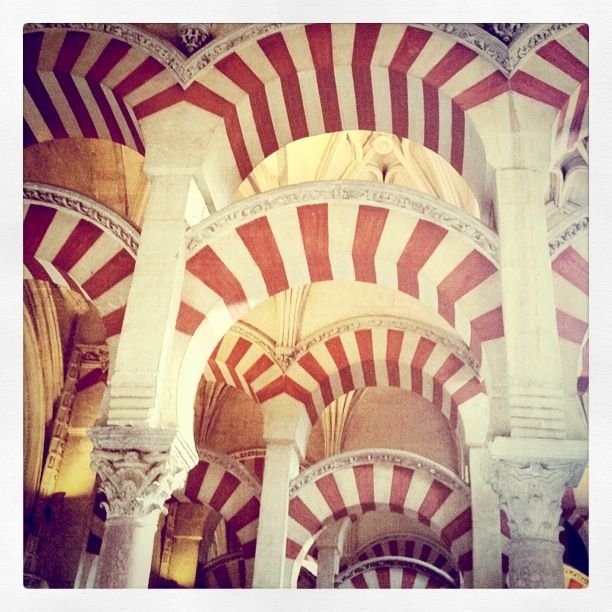 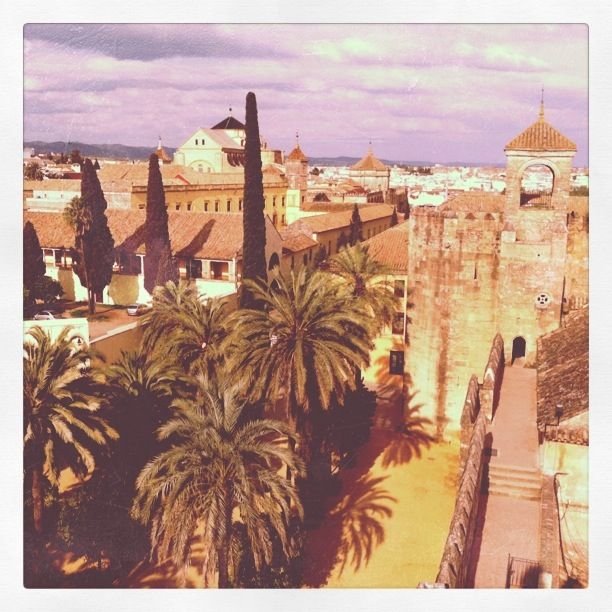 I inadvertently saved the best for last on my Spain trip: Barcelona. Rarely do I visit a city and am able to see myself actually living there, but that’s exactly how I felt. I could live in Barcelona. With its Old Town, modern city, funky art (hello Gaudi), and beach, this city has it all.

Oh, and pro tip: never wait til the last minute to cross an item off your bucket list. I stopped by La Sagrada Familia on my first day in Barcelona and it was so mobbed that I opted to come back another day and do it when the crowds had lessened. Unfortunately, “another day” turned out to be my last day, which was the one day of the week the church was closed to the public (Monday). Now I HAVE to go back to Barcelona! 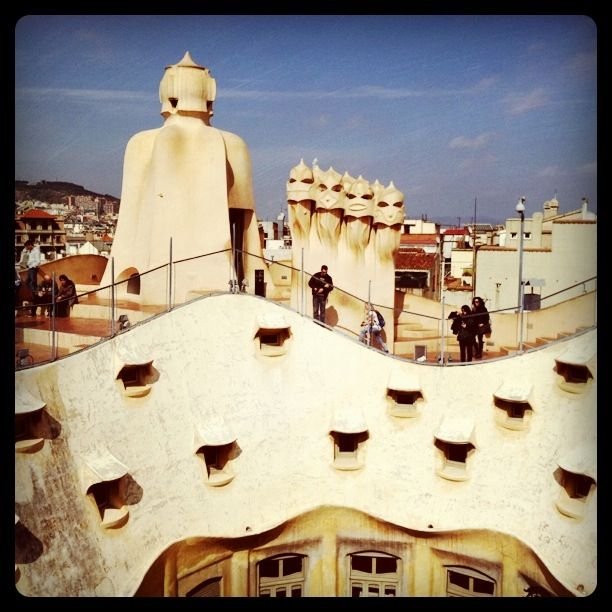 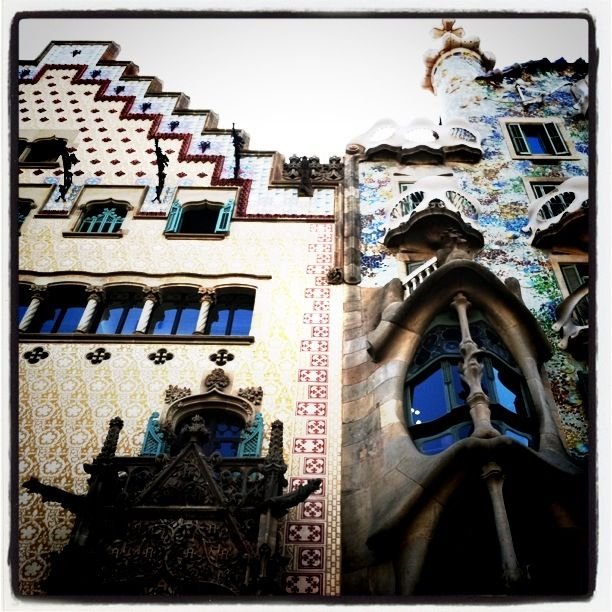 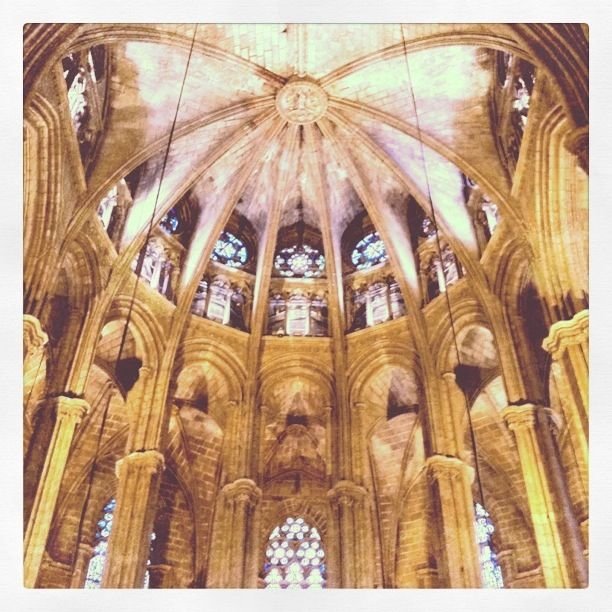 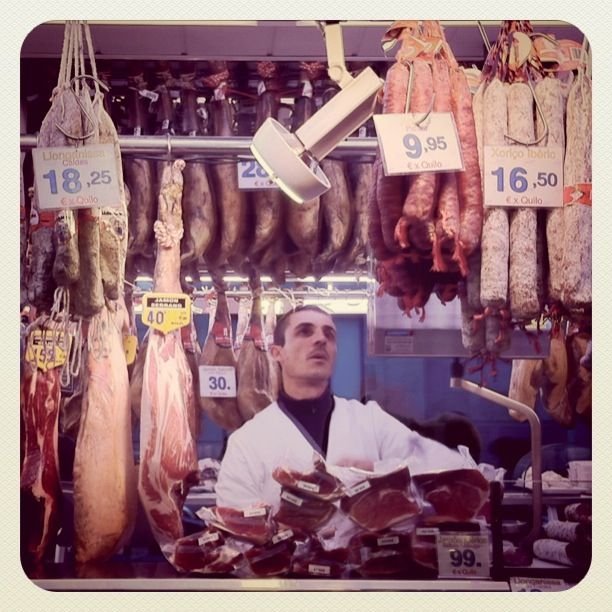 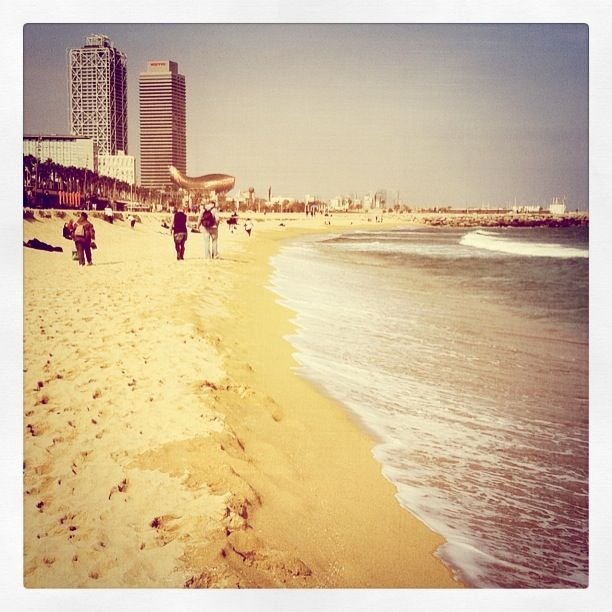 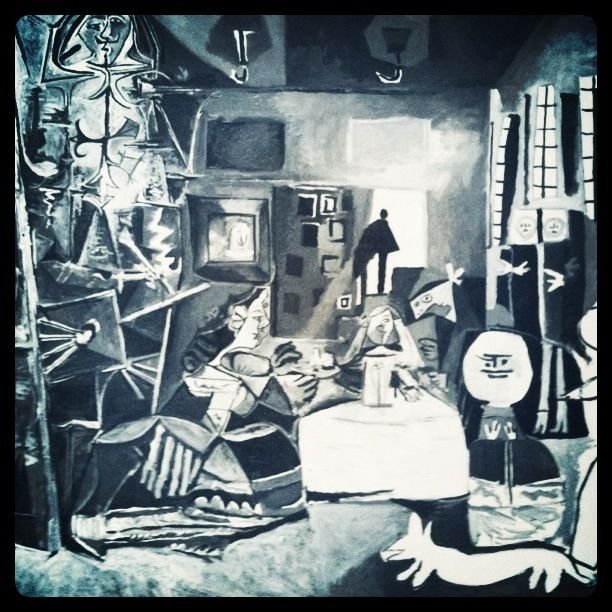