India is a challenge in every respect. Getting around the country is just one of many obstacles you must conquer when traveling here. For me, it was a major stress point – particularly when I had 50+ lbs of luggage strapped to my body, and/or was traveling at a very late or very early hour.

Through all my fumbles, I slowly developed a strategy for tackling transportation in India. Had I had it broken down for me beforehand (you know, cliffsnotes-style), it would have saved me SO much grief, and I likely wouldn’t have had so many negative experiences in India (which I’m writing off as extra Adventure Travel points!).

Philosophical Note: But do I really want it all figured out for me before I even have a go at it? Am I not a better traveler (nay, PERSON) for having learned through my struggles?

You know what my answer to that is. HOWEVER – I don’t think it would hurt to go into the game with a few pointers, so here are some things I wish I’d known about traveling by train/rickshaw/bus before arriving in India: 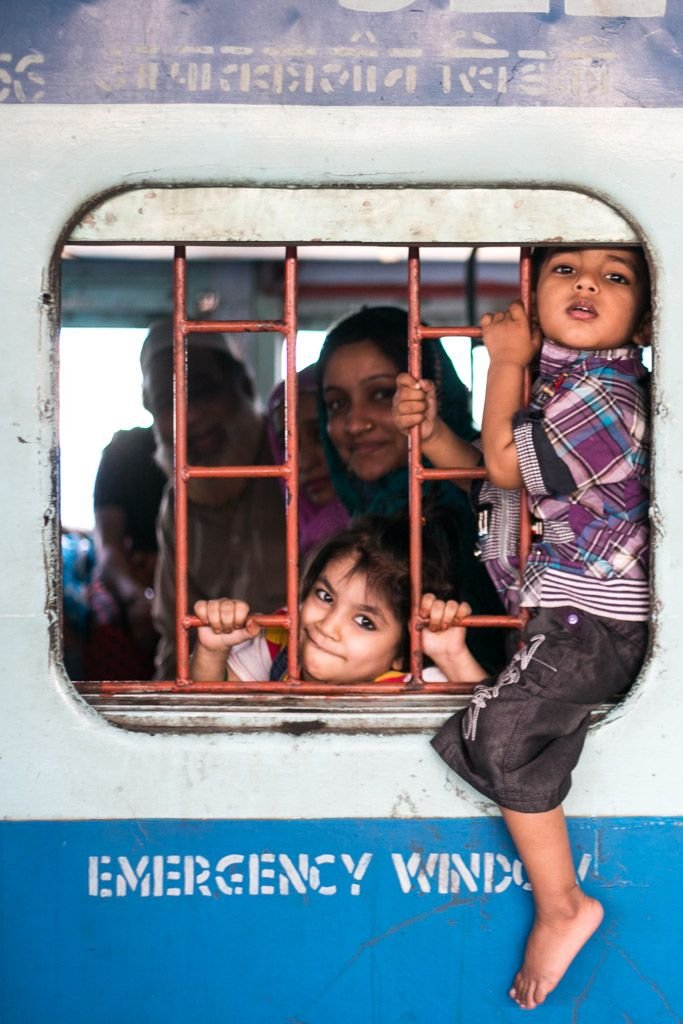 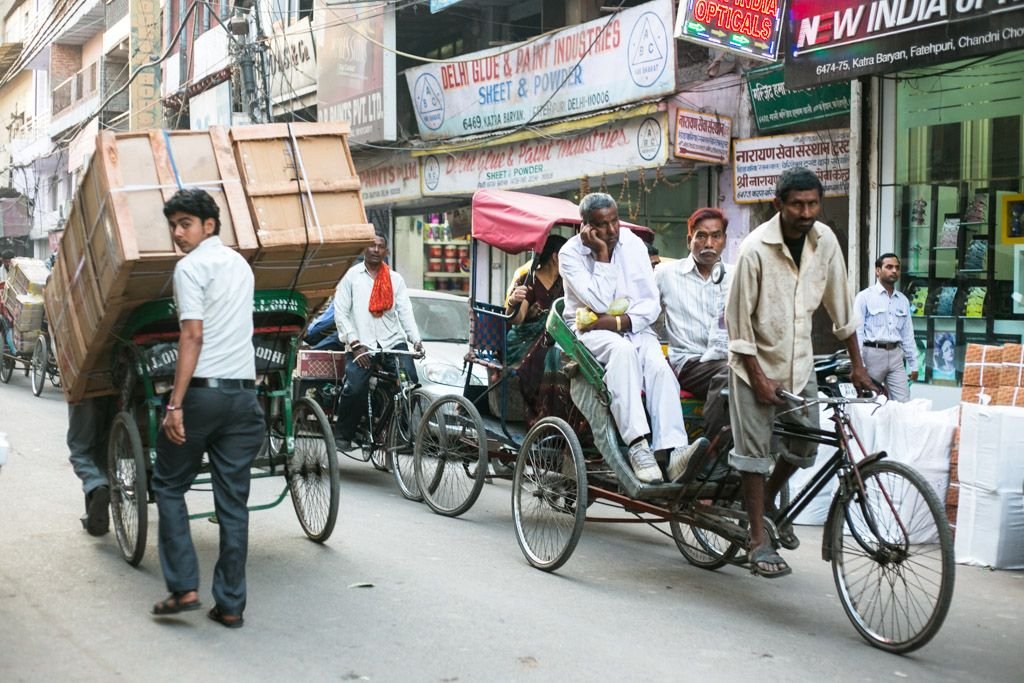 Got any tips of your own for getting around in India? Let’s hear them!

Tags: AsiaIndiatransportation
Previous ArticleA Perfect Day In Junbesi
Next Article A Photoshoot With The Pushkar Locals