I LOVE Asia. One of the best things about it is how starkly different it is to the western world in certain regards. While many of these culture clashes invigorated me, other Asian habits annoyed me – and some just had no logic to them.

I think all of the things that annoyed me in Asia had to do with respect (or lack thereof). Different people have different ways of showing respect; what’s considered disrespectful in one country might not be in another country. For instance: in much of Asia, women dress conservatively, rarely showing their shoulders or thighs and never wearing anything tight. In America, not so much. Though I was careful never to wear anything too revealing while traveling in Asia, I can’t help but wonder if the locals secretly scorned my “disrespectful” outfit choices the same way I rolled my eyes at many of their “disrespectful” habits. 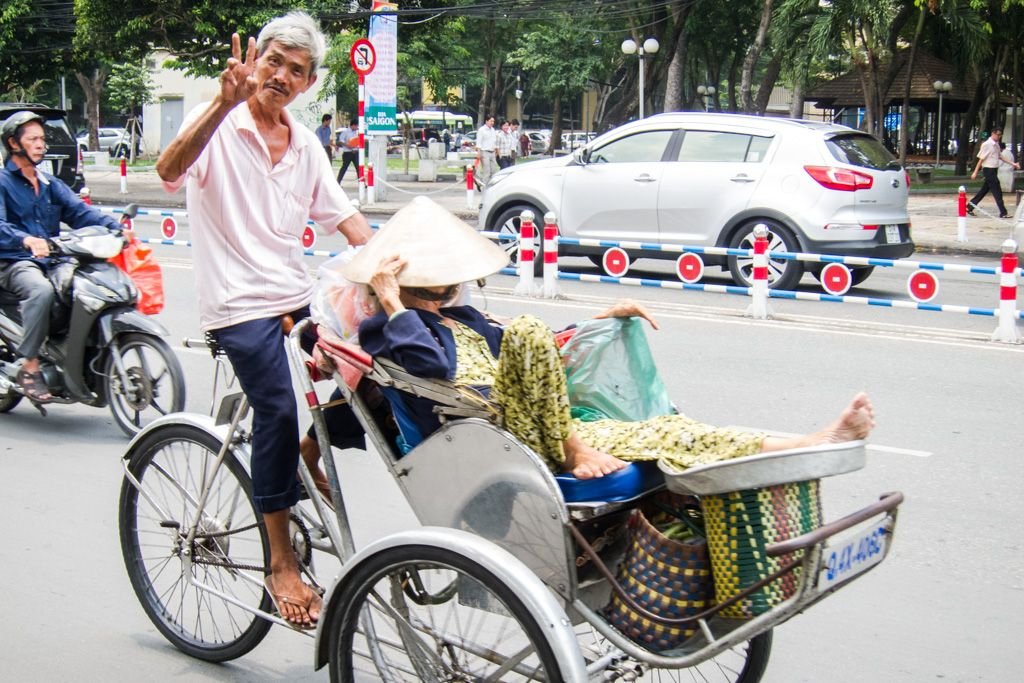 Here’s the thing: All of these obnoxious Asian habits I’d deem disrespectful in America, while in Asia they’re just a way of life. If you think of it this way, it makes it much easier to cope with these annoyances – and dare I say, even embrace them on your travels!

Here are 7 Asian habits that bugged the crap out of me (in no particular order): 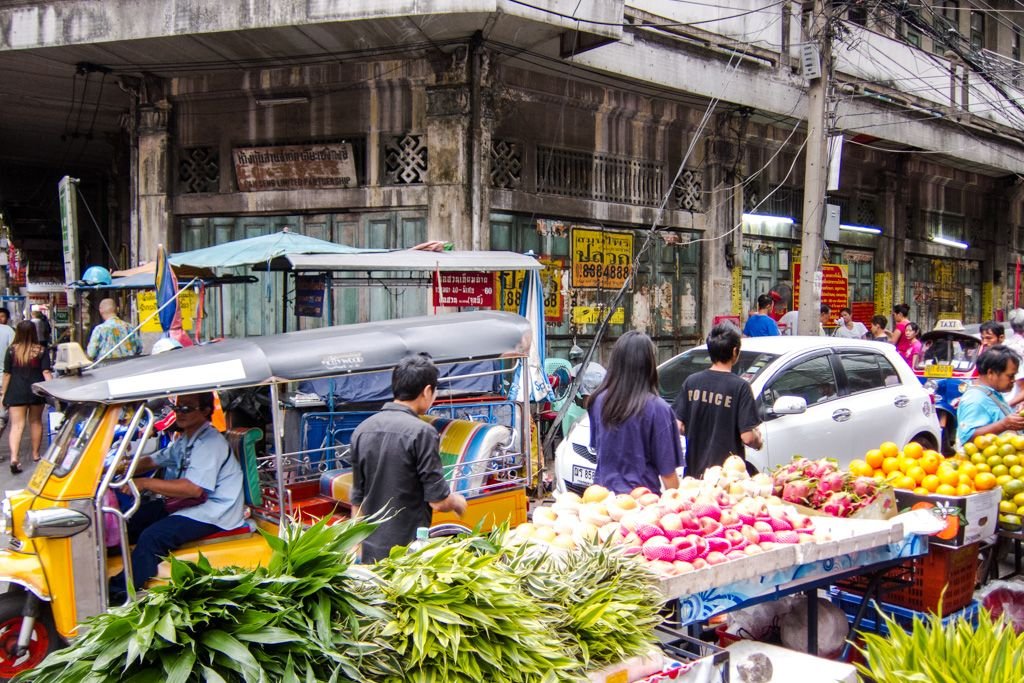 By far the most annoying Asian habit is aggressive selling. I get it – a lot of people in these third world countries are poor, and they need my money. But smothering me with repeated pleas to take their tuk tuk or buy some souvenirs is only going to make me run the other way. This was a major grievance in India and Cambodia, and I’d be lying if I said it didn’t negatively impact my overall experience in these countries.

Um… the Nokia ringtone is SO 10 years ago. Why do most people insist on using it with their cell phones? I don’t think I’ve gone a day in Asia without hearing this ringer. 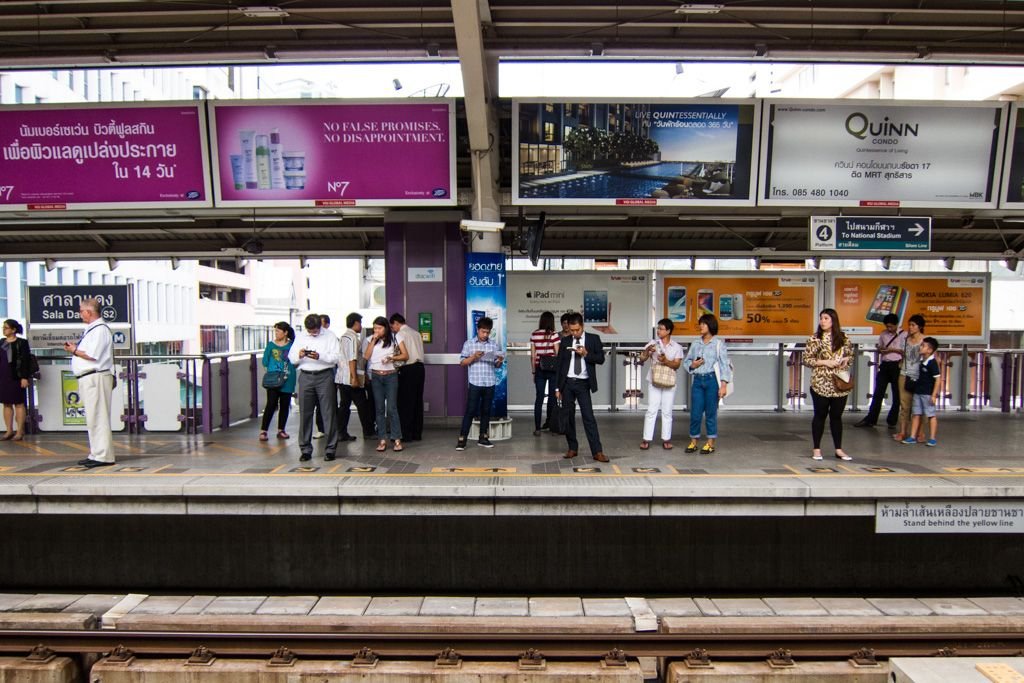 Not Saying Thank You

My parents ingrained in me the importance of saying thank you whenever someone does something for you, so it’s fairly accurate to say that I’m a compulsive thanker. America in general values politeness; however, throughout most of my Asian travels, people ignored my thanks and rarely thanked me for anything. Politeness seemed to vary by country: in Nepal it’s just not done at all, while in Thailand I would often get a thank you – complete with a smile and a bow! (to clarify – that’s a bow of the head, rather than a bow that you wear!)

Listening to music or playing electronic games without headphones in public

In America, you will be glared at and perhaps stoned if your electronic gadgets make noise in a public setting (outside of a short ringtone or text alert, at least). In Asia, people talk on their cell phones on the bus and train for as long as they please. They also often listen to music on their mobiles without headphones, and leave the sound on as they play games. While trekking in Nepal, I passed by so many shepherds who were blasting music on their phones along the trail. In India, I was always stuck near someone on the train who felt the need to regale his fellow passengers with Bollywood tunes. In Southeast Asia, there were always people on the buses carrying on lengthy cell phone conversations. My typical coping mechanism was to put on my own headphones to drown out the noise. 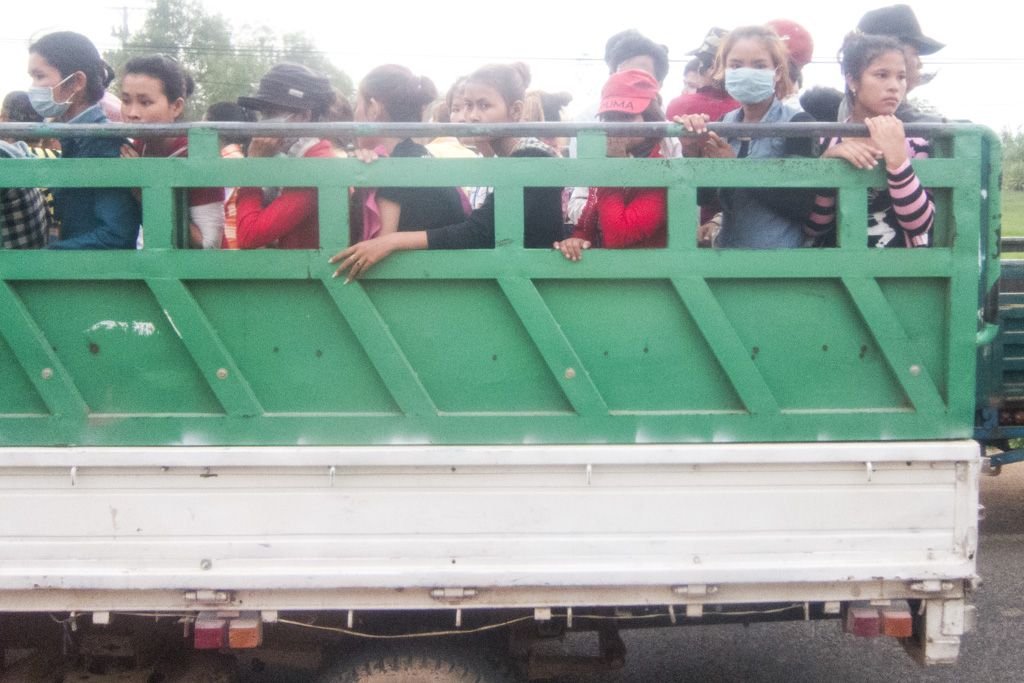 Waiting On Me Too Soon

Far too many times I’d begin perusing a menu outside of a restaurant before deciding whether to eat there, and the second I pick up the menu, one of the staff rushes up to me and either a). Greets me and tries to get me to sit down, or b). Just stands there and waits for me to make the next move. This would also happen in shops before I’d show any serious interest in an item and was just casually looking around. I don’t like feeling rushed to decide whether I want to eat at a certain cafe or inquire about something in a store. I wish Asian shopkeepers would wait juuuuust a tad bit longer before approaching customers.

Rudely Getting My Attention

I attribute this mostly to lack of a grasp of English, but I’ve found that when someone is quickly trying to get my attention (and perhaps doesn’t have time to think of the formal way to do it), they yell out “YO!” or “YOU!”. It comes off sounding very rude and makes me not want to respond to them, but usually they don’t mean for it to. This happened most often in Vietnam. 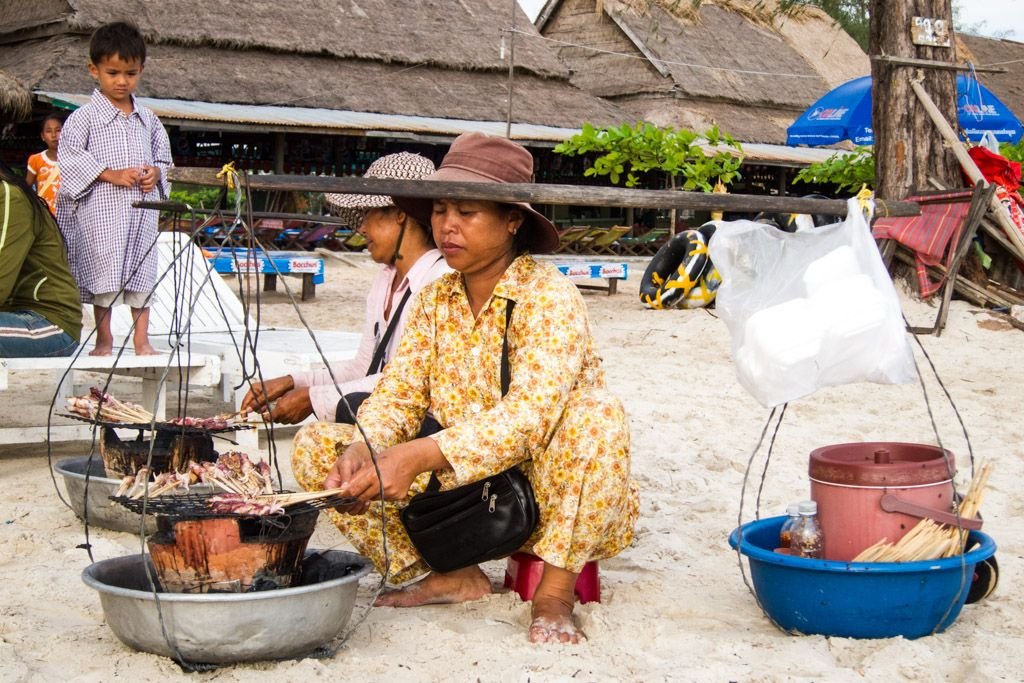 In the Western World, horn honking is usually reserved for immediate safety-related situations – you know that if someone honks, it means WATCH OUT. (Or alternatively, it means you’re an impatient arse in the NY metro area). However, it seems some Asian countries are inflicted with the ‘Boy Who Cried Wolf’ syndrome, wherein drivers will honk CONSTANTLY for all sorts of reasons, not limited to the following:

With virtually everyone honking their horn, how do you know when to actually pay attention to it? I suppose it’s like a secret language shared by Asian drivers that I’m just not privy to.

Which cultural habits bother you the most?