Shortly into the new year, my friend Nicki and I decided to book a cheap flight to somewhere warm and exotic. At a near-laughable $365 roundtrip during mid-February, Cartagena won out.

And so we found ourselves heading to Colombia 6 weeks later, without the faintest idea of what to do there. With a little research, a rough plan fell into place: Cartagena to Santa Marta, a few days in Tayrona National Park, and then back to Cartagena, all within 8 days. There were other beaches and towns we could have ventured to, but we’re both fans of slow travel and would rather see a few places thoroughly than rush through several different places and only scratch the surface.

Our route
Being professional photographers, we felt it was our duty to thoroughly document this adventure on instagram (check out our #fotocolo14 hashtag for a compilation of images from both of us!). I’ve got hundreds of other photos taken with my real camera and plenty of stories to share in future posts, but here’s a quick look at our 8 days (which turned into 9 – ‘misadventure‘ post to follow!), via my Colombia instagram photos. 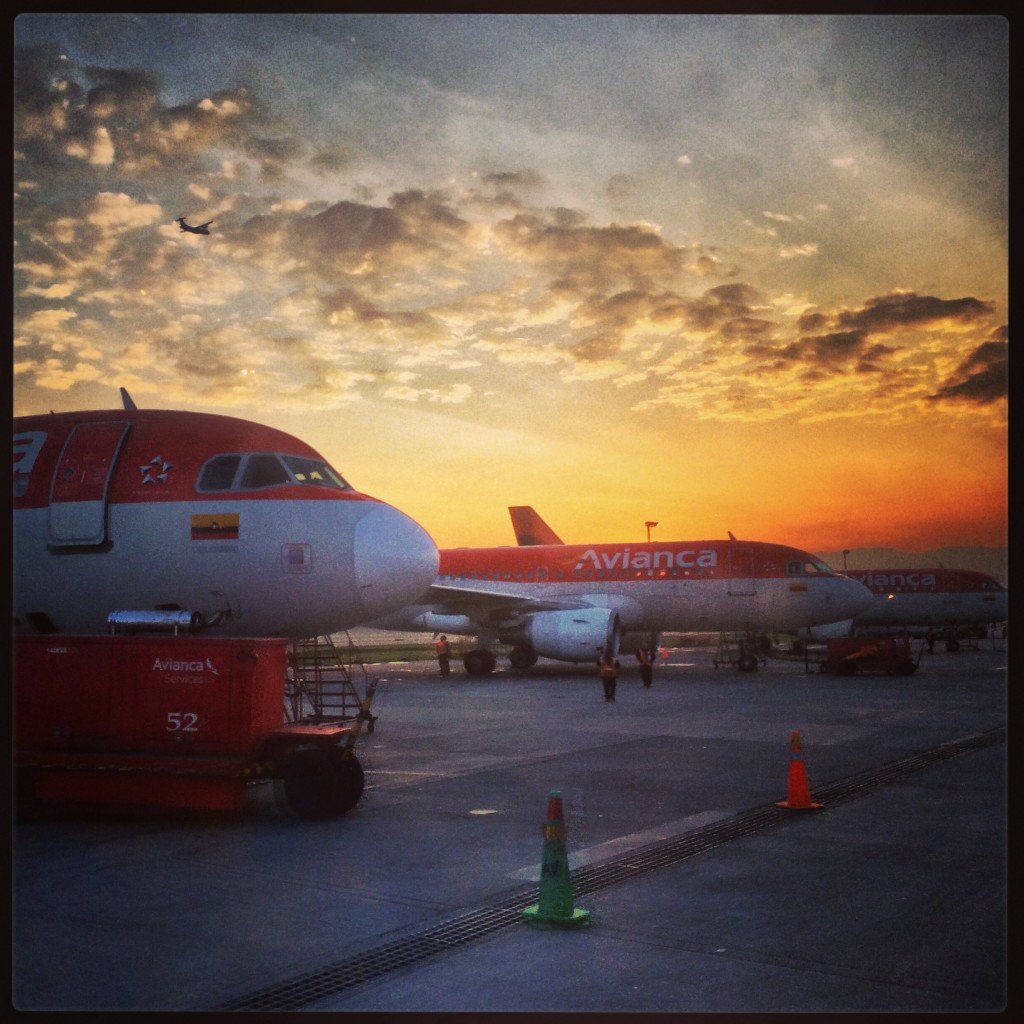 Sunrise in Bogota before switching flights.

We bookended our trip with some time in Cartagena, crown jewel of the Colombian coastline. I caught a fantastic view of the modern skyline from the plane as we flew in, which is where all the fancy hotels and resorts are located. Unfortunately Cartagena’s beaches are nothing to write home about, so there’s not much point in staying on the waterfront. 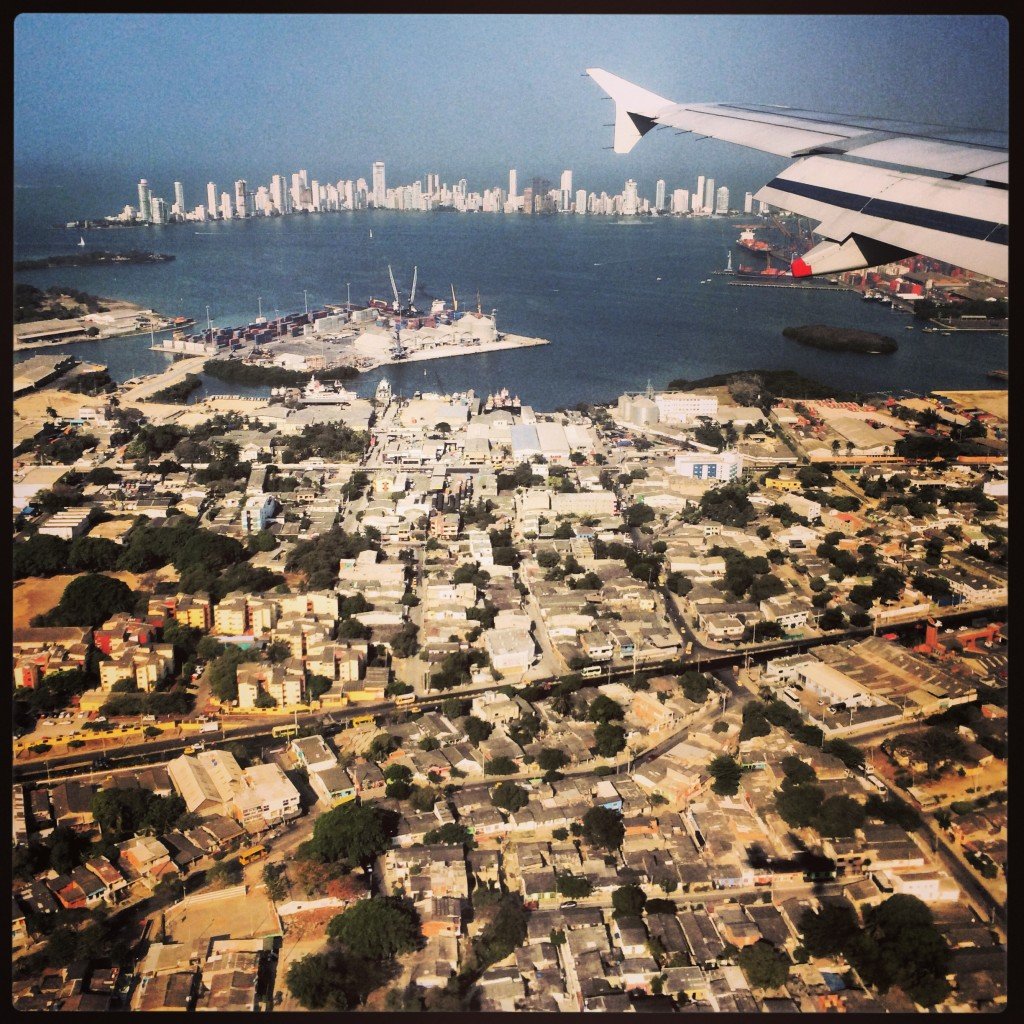 Instead, we spent the bulk of our time exploring the Old Town. Colonial Cartagena is vibrant and rife with history and culture, carefully preserved. By 9am it’s near unbearably hot to be spending too much time walking around, but that didn’t stop us from going photo crazy (and sweating like crazy!). Cartagena has balconies and flowers for DAYS. 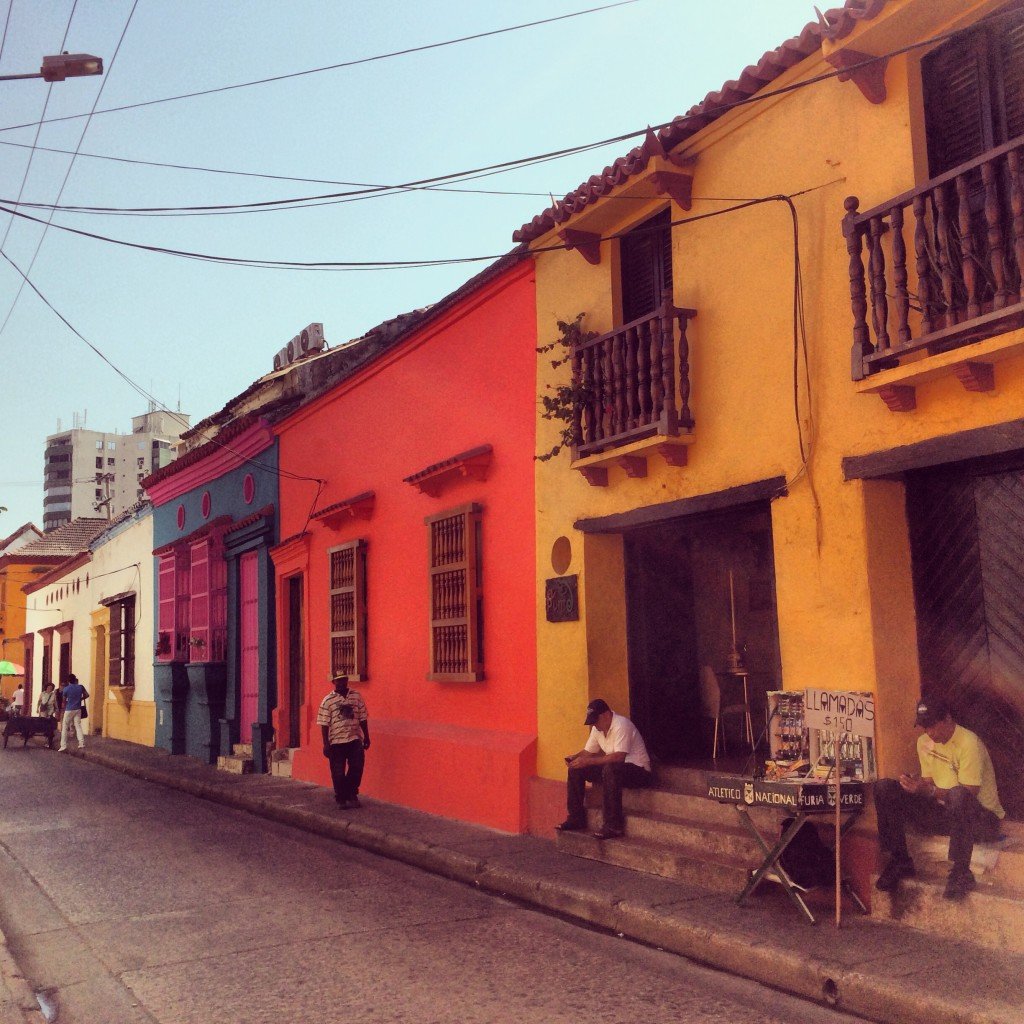 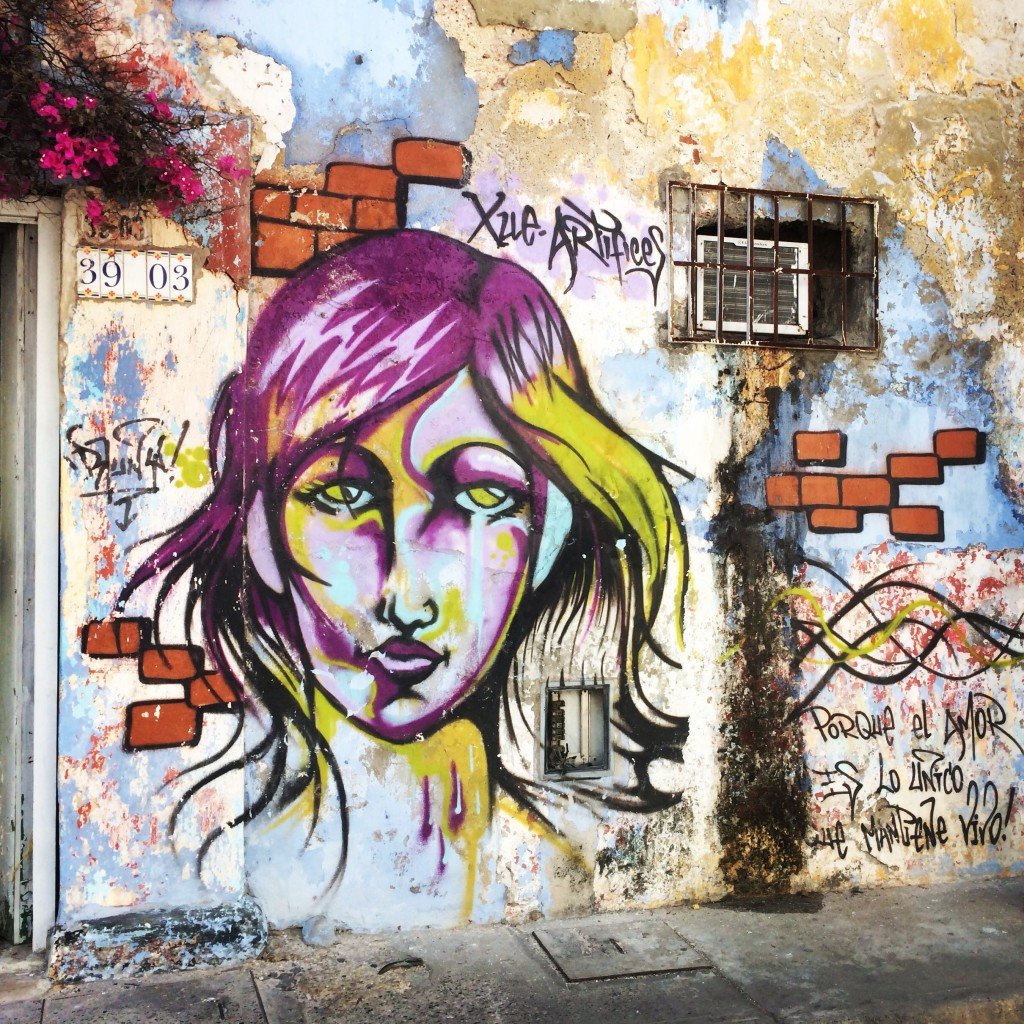 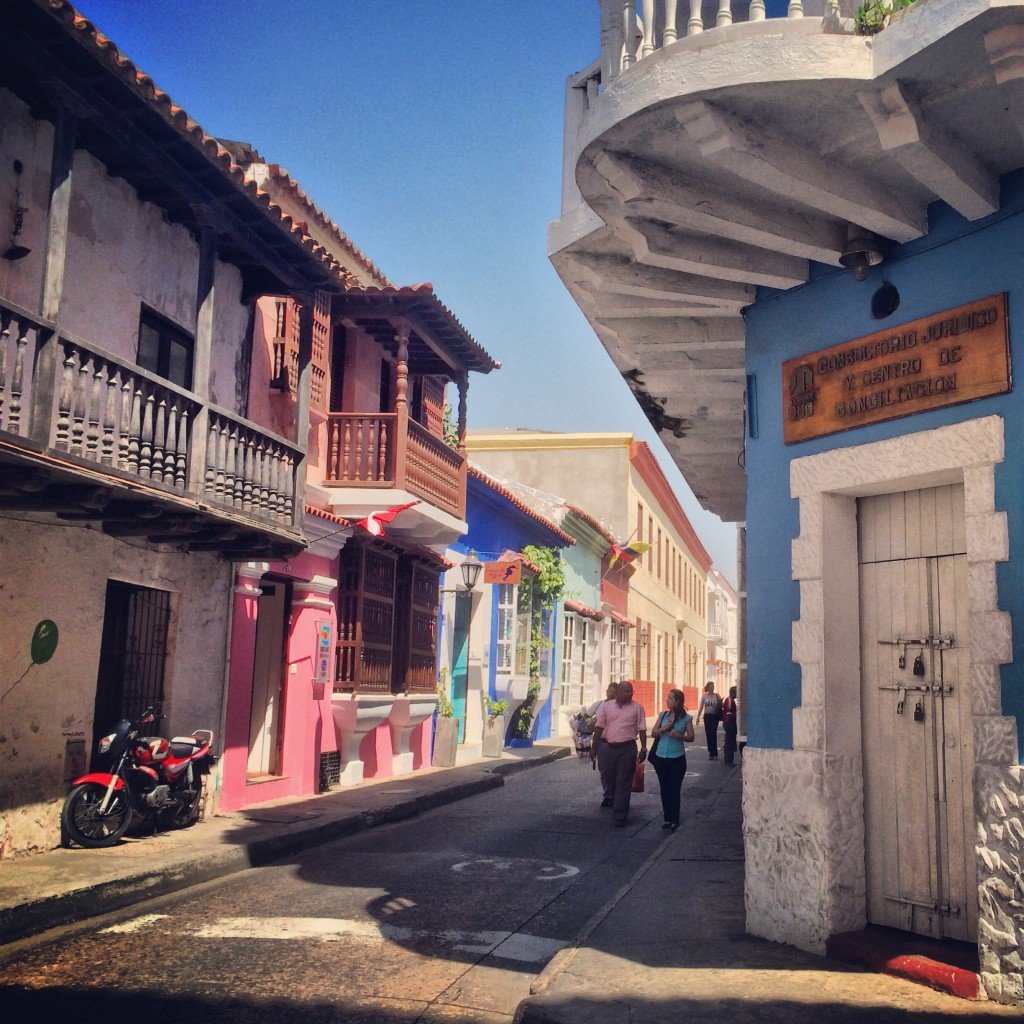 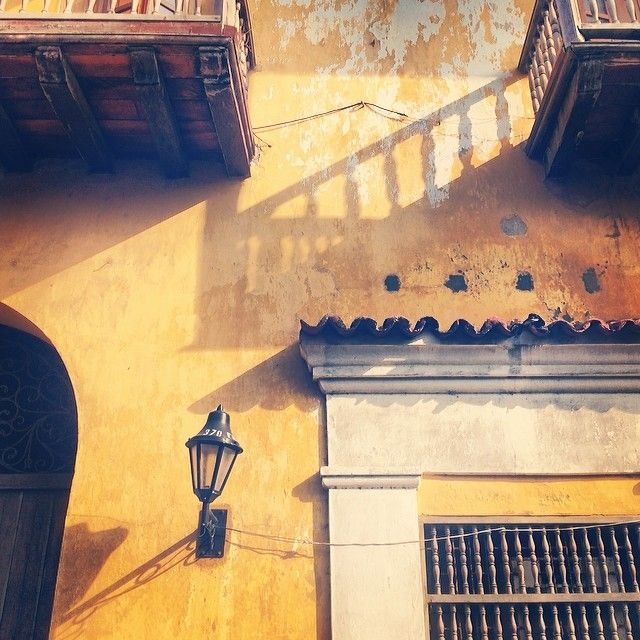 Admittedly, we drank a LOT of red wine and fruit smoothies while in Colombia. Our favorite spot was El Balcon, a cafe where we sat perched on the balcony drinking and making fun of the old people tour groups passing through the square below, vowing never to travel like that when we grow old. Another favorite was La Cevicheria, a beach themed restaurant with fantastic seafood – their catch of the day with pesto and coconut rice was BOMB. 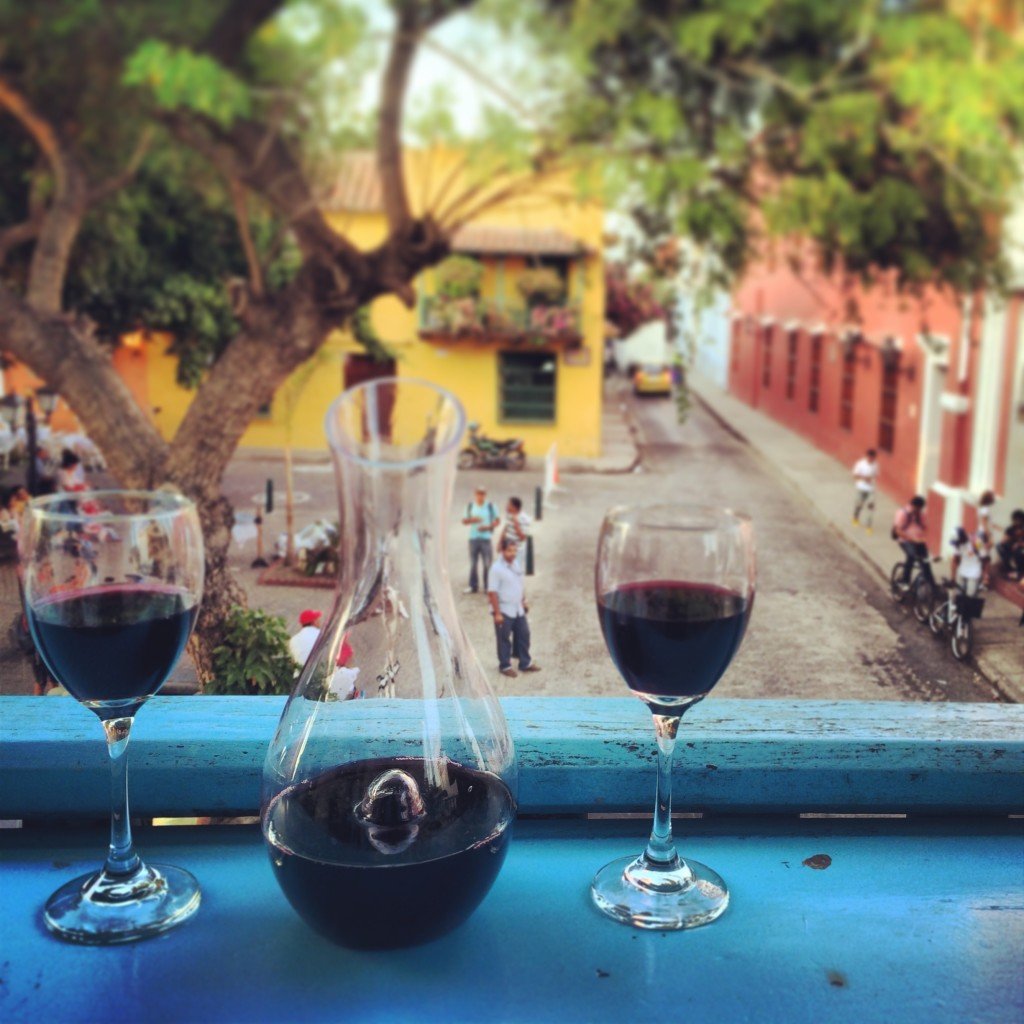 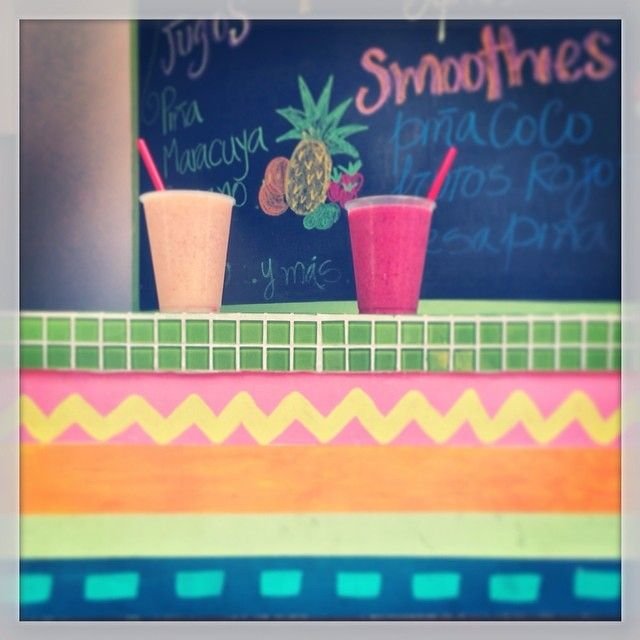 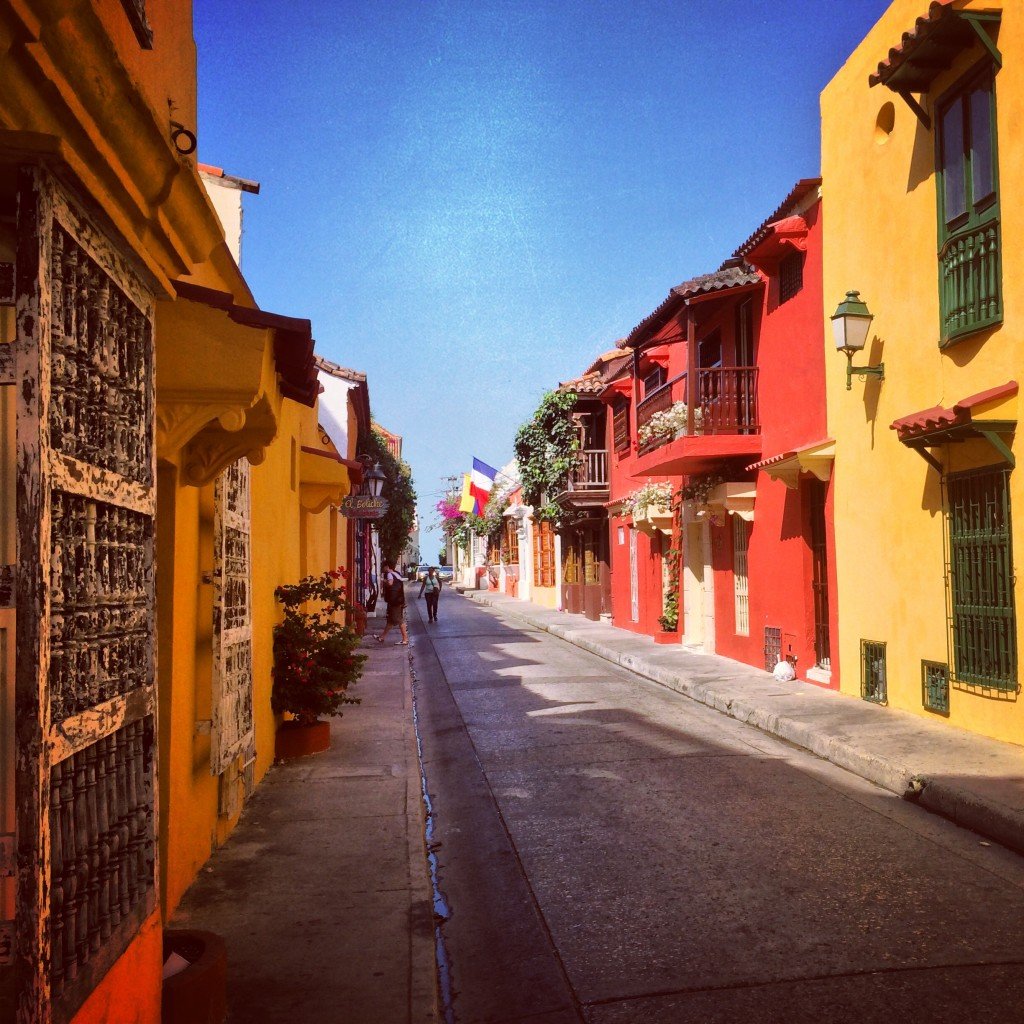 Aside from straight up frolicking around Old Town Cartagena, one other must-do is walking on the city wall that surrounds it. In my mind, the best part of it is the bird’s eye view you have down the streets leading into town. The worst? The guys trolling the wall trying to sell you trinkets. 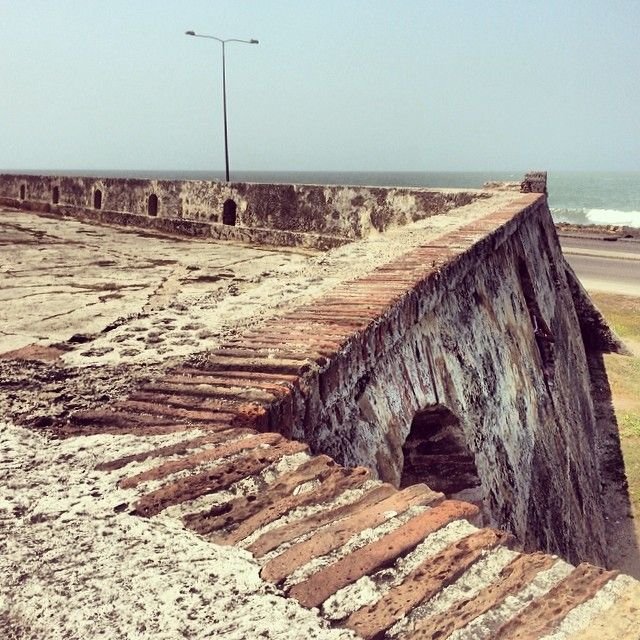 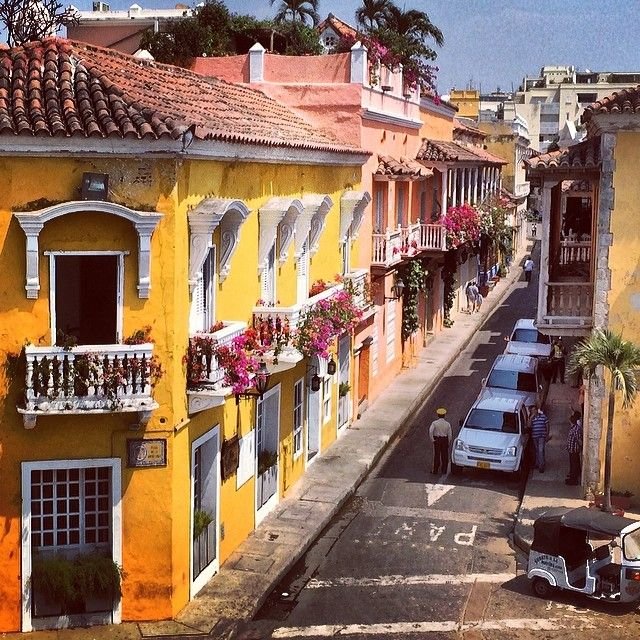 Santa Marta is the jumping-off point for Tayrona National Park, so our passing through town was inevitable. We stayed at Colombia’s sole ex-cartel hostel, Drop Bear, and spent an afternoon in Minca, a nearby Sierra Nevada mountain town where coffee is grown. We’d originally wanted to try an adventure activity like canyoning or rappelling, but no one seemed to be running any trips that day. Instead, we took an impromptu “tour” through the woods, hiking to a couple of waterfalls. I’d by lying if I said I enjoyed the hike – it was in no way flip flop friendly. Even worse, my lower legs and feet got eaten alive by bugs (they’re still itchy and swollen, one week later). But then we ate at a western restaurant and I got to have vegetables and good coffee, so all was well again. 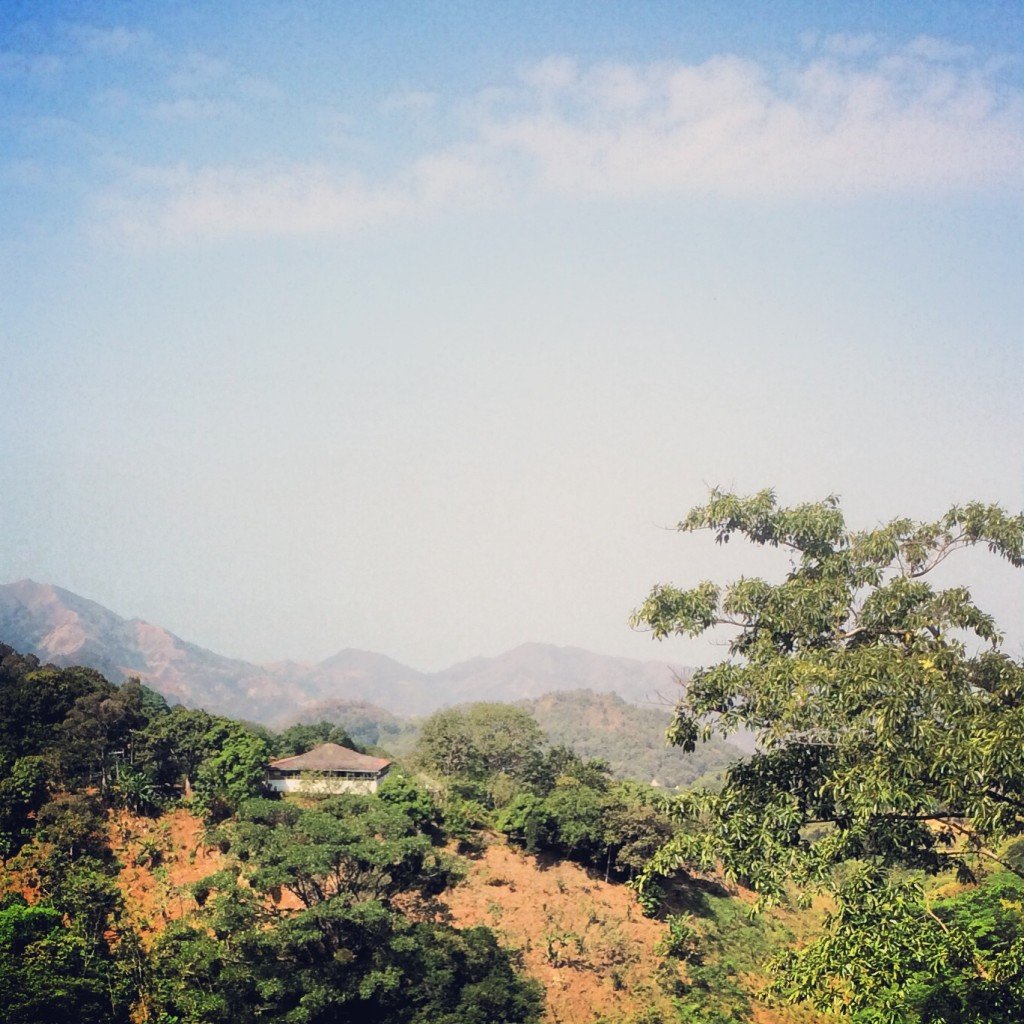 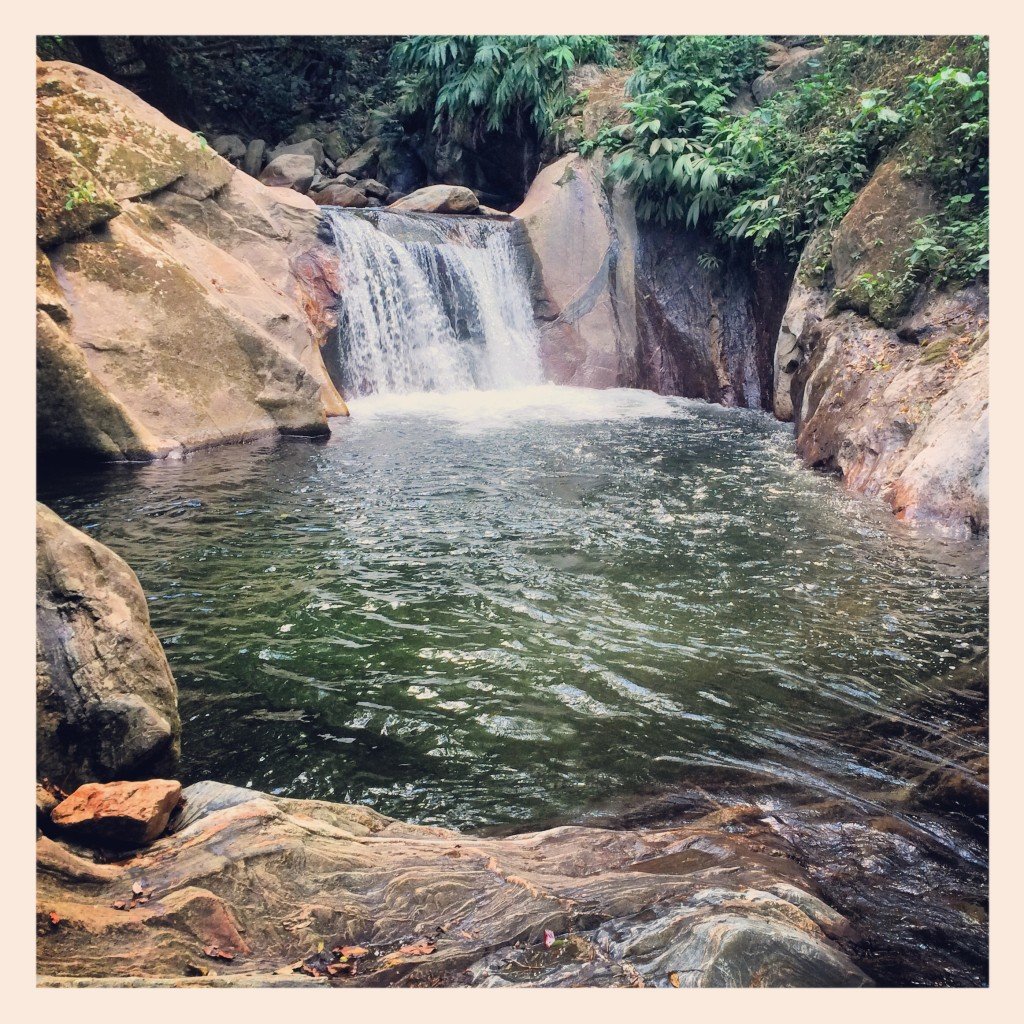 Santa Marta isn’t all that exciting a town, but we felt obligated to check out the waterfront. The brilliant sunset we caught made up for the underwhelming beach. If you’re planning a trip to the Colombian coastline, I’d say Santa Marta is skippable unless you want to take a daytrip from there to a nearby beach, or do an adventure activity. 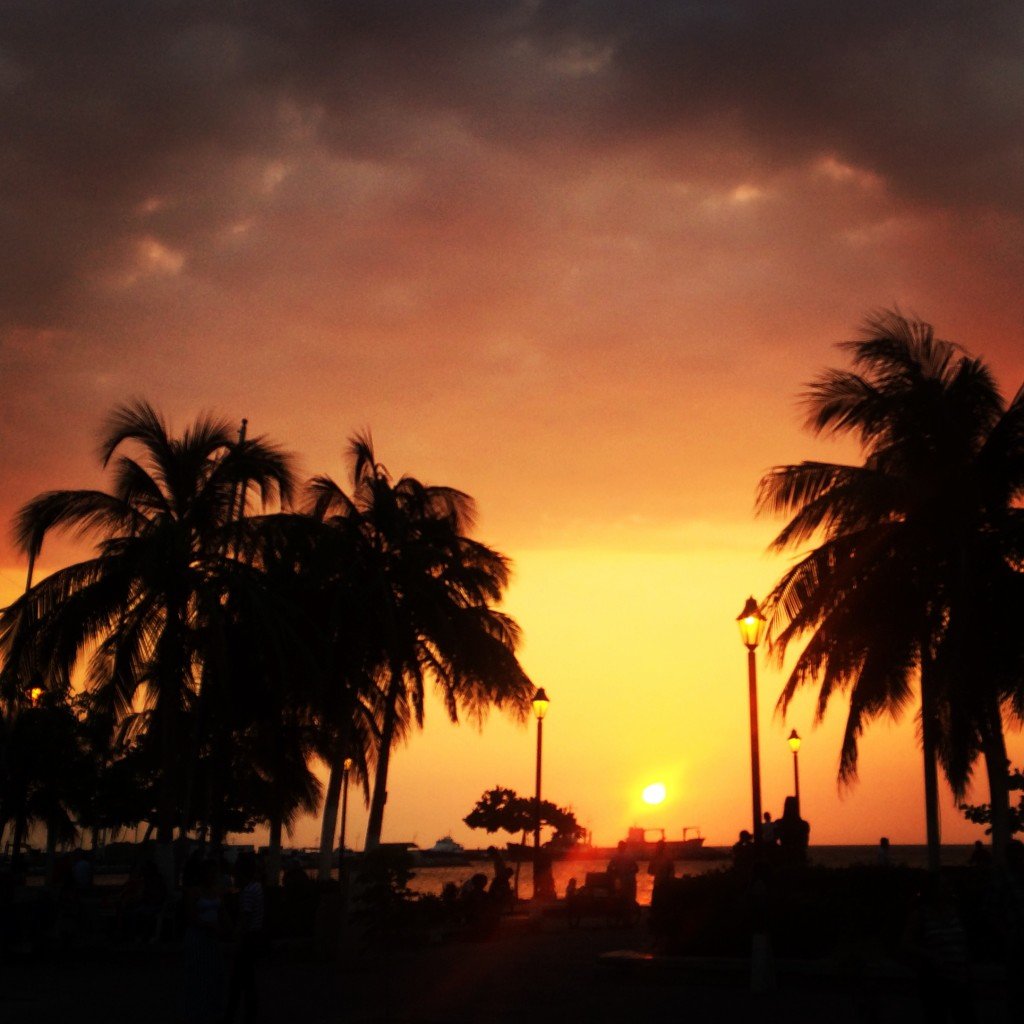 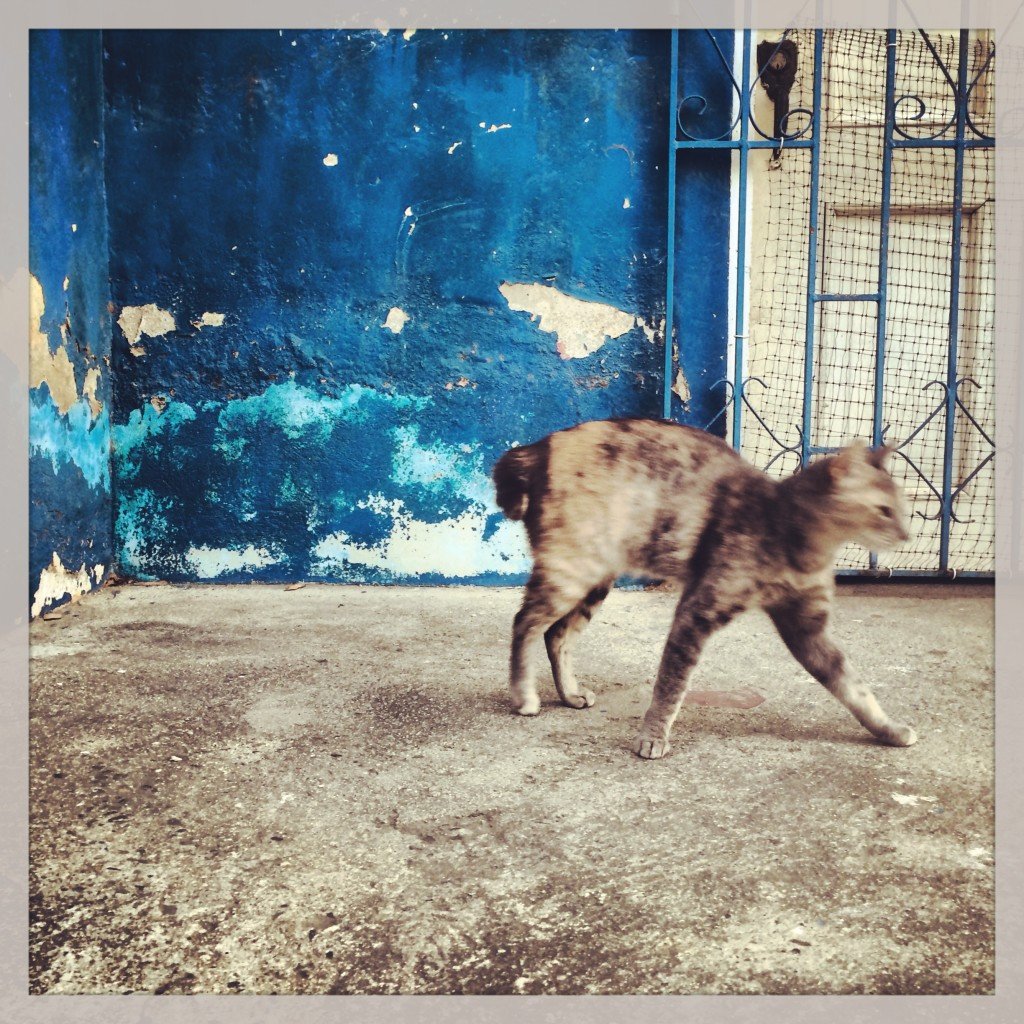 I’ve made a point to see a fair number of beaches on my travels, so when I say that Tayrona’s got some of the most beautiful, undeveloped beaches around, I damn well mean it. Need I say more? — 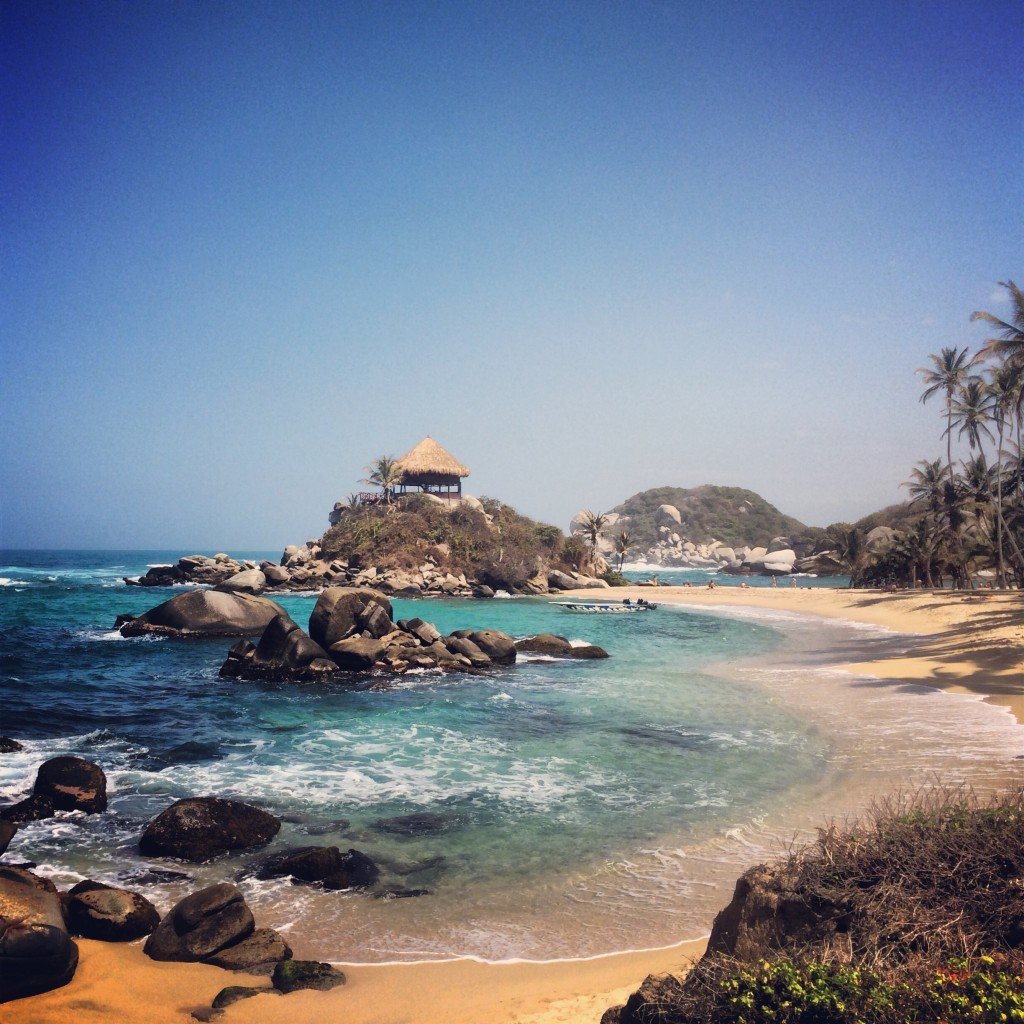 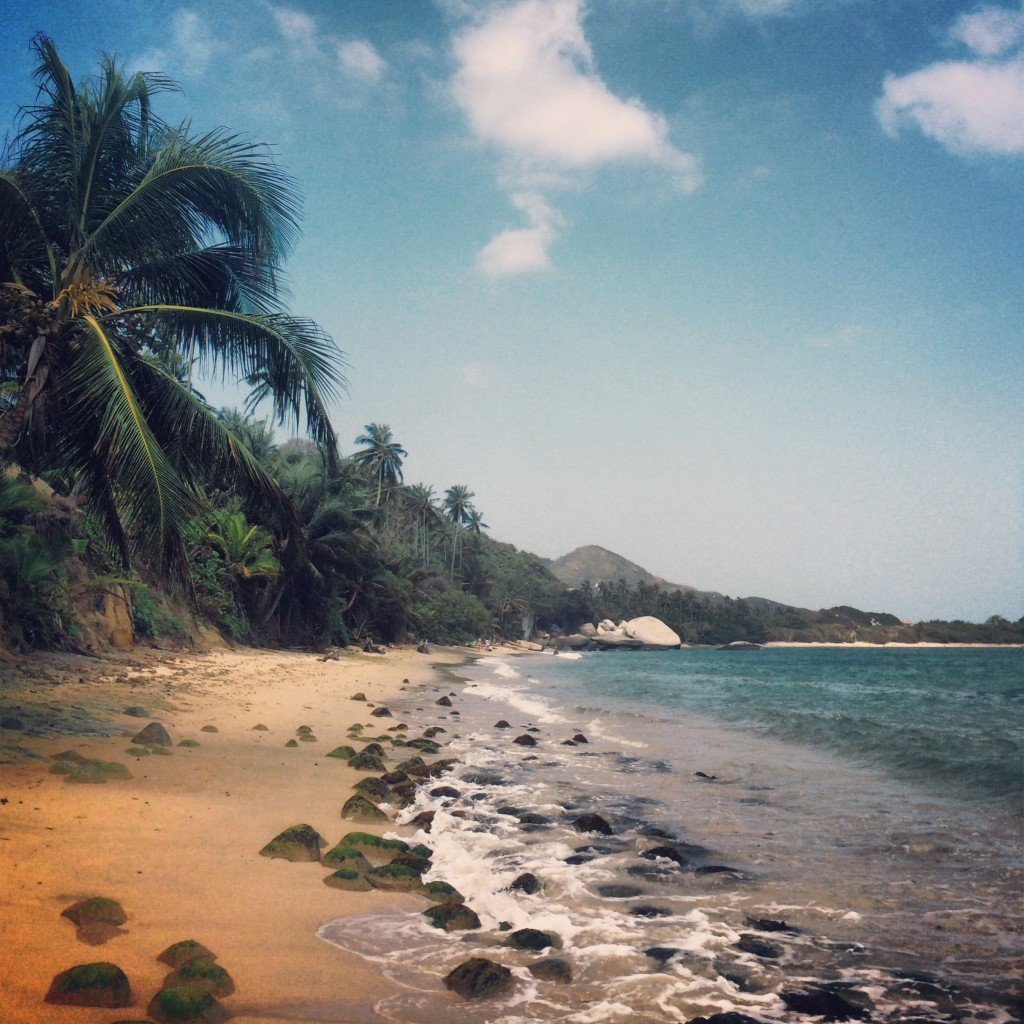 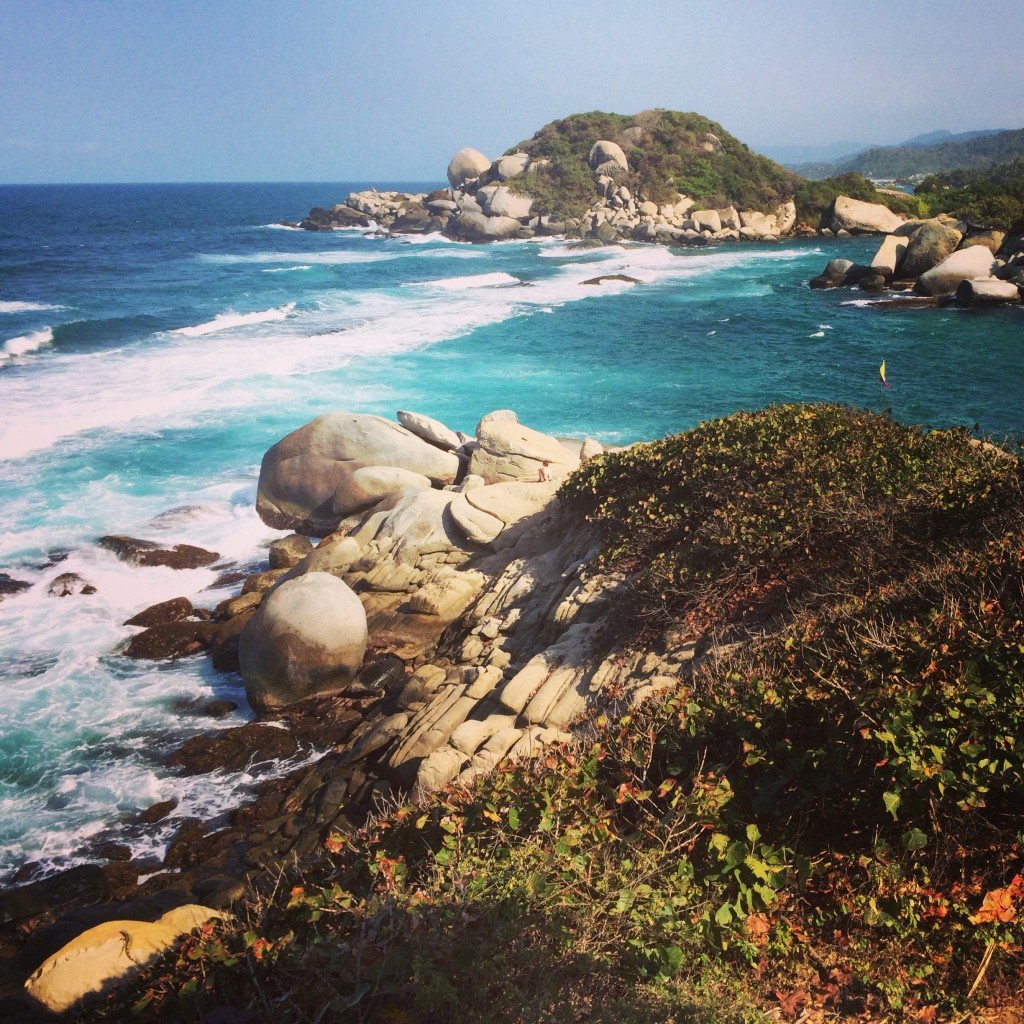 Getting to Tayrona requires a couple bus rides, followed by a few hours of hiking through jungle and beach. We stayed at the campground at Cabo San Juan. Yes, it’s crowded and there are other spots you can camp in peace – but trust me, this is where you want to be. Cabo is the most gorgeous beach in Tayrona! Rent a hammock or a tent and budget as many days as possible here. 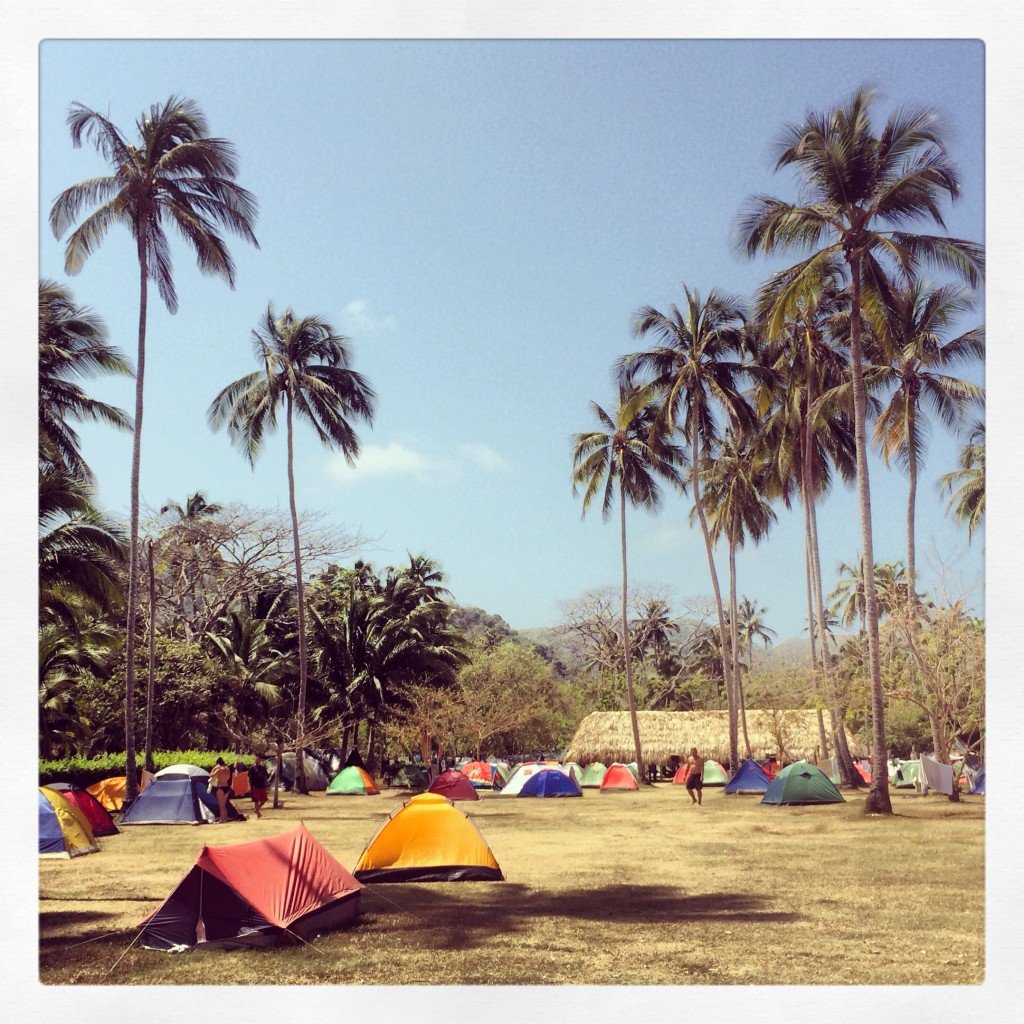 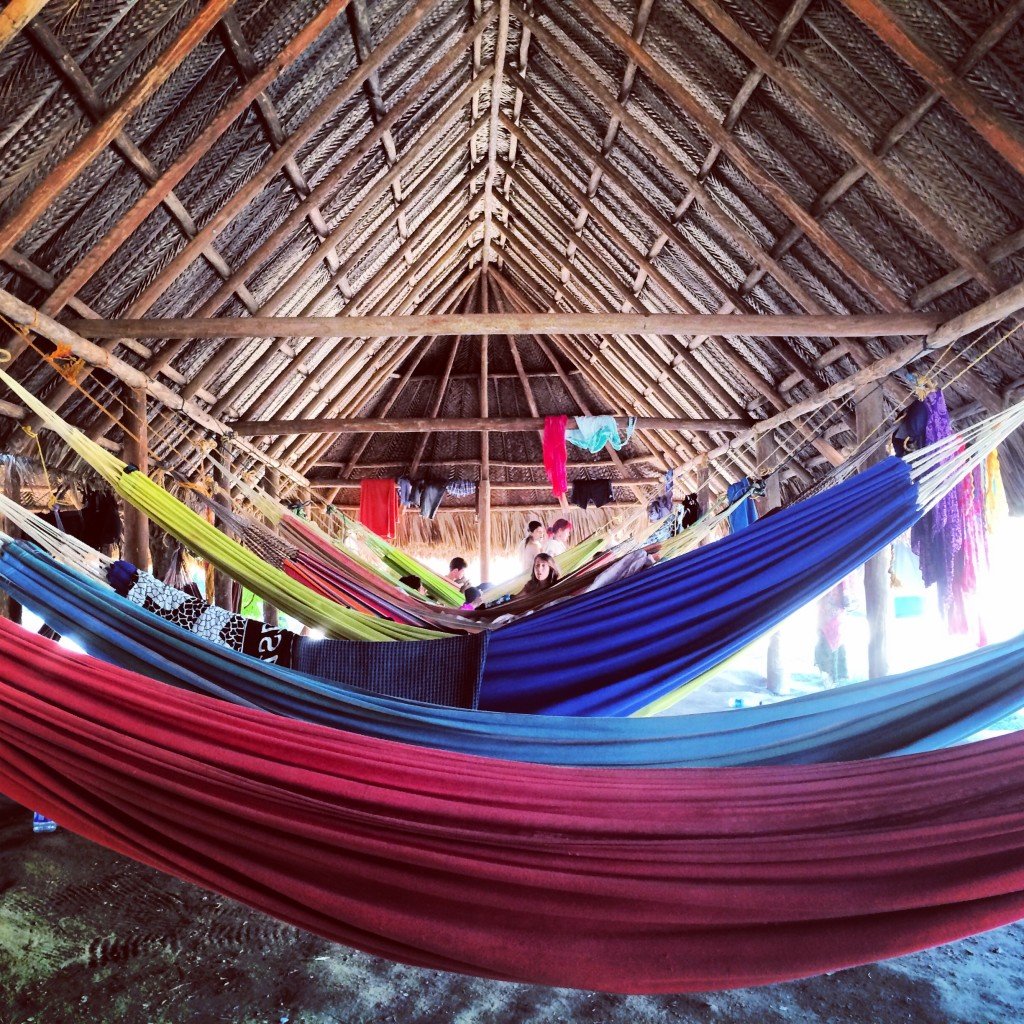 It was 3 glorious days of reading at the beach, catching sunsets, eating The Best Arepas (Almost) Ever from this random little stand, and getting horribly sunburnt but sufficiently tan. I was especially excited when I finally found fresh coconuts for sale, which we watched a boy fetch from a nearby tree that he scaled. Now that’s local living! 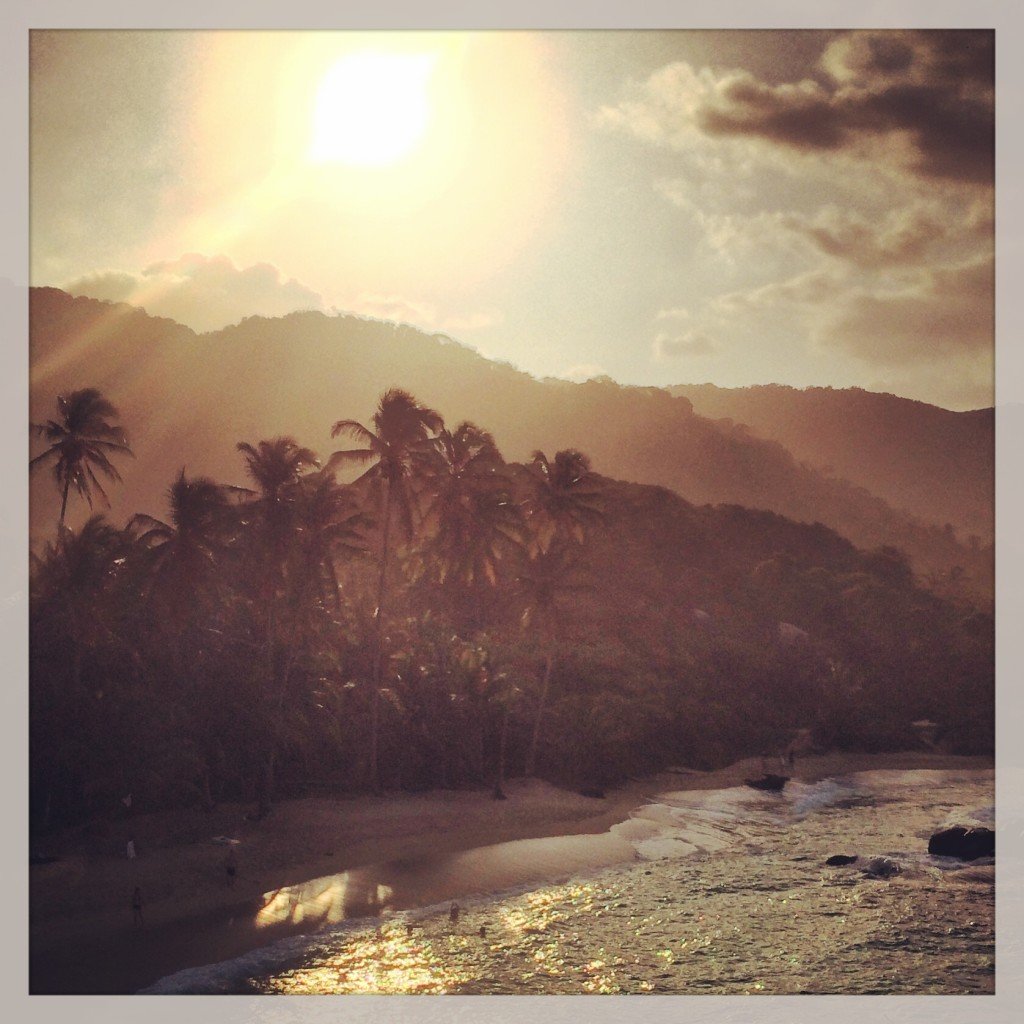 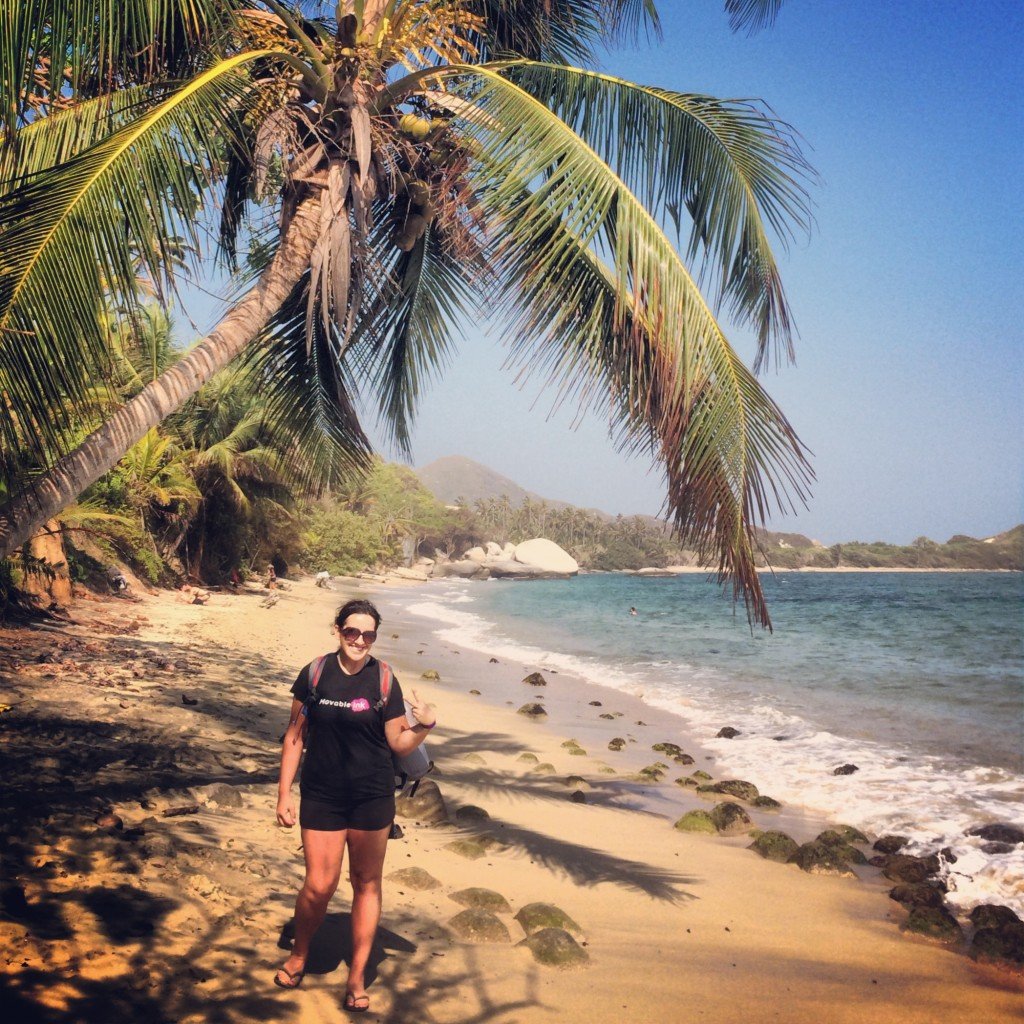 Which photo from my Colombia instagram is your favorite?