By on Life New York USA

On January 1, New York and I celebrated our 6 year anniversary. Except, unlike previous years, it didn’t feel like much of a celebration. I wasn’t happily toasting to another year of living in New York City – I was wondering how many more years I’d be ringing in here, and what would come next.

It wasn’t always like this. During my first few years living here, I’d regularly bring my camera and tripod with me to work, then set off into the city afterwards to photograph the bridges and skyline at night. On weekends, I’d set out to frolic new neighborhoods or drag my roommate to hipster fashion shows and burlesque birthday parties. And whenever I left the city, the sight of the skyline upon my return always excited me. My enthusiasm for New York seemed to know no bounds.

So in recent years, when I started spending most of my weekends hanging around indoors or confined to my Brooklyn neighborhood, rather than exploring the city, I knew –

I can’t point to anything in particular that may have triggered this sudden change in feelings, or even the moment where I realized we were done – but it happened sometime in 2012, my 5th year of living here. I was fed up with pretty much everything in my life, especially my job, and by the year’s end I had given my notice and booked my flight to Kathmandu. I figured nearly 6 months of traveling in 2013 would give me a much-needed break from New York and hopefully some clarity on The Next Step. 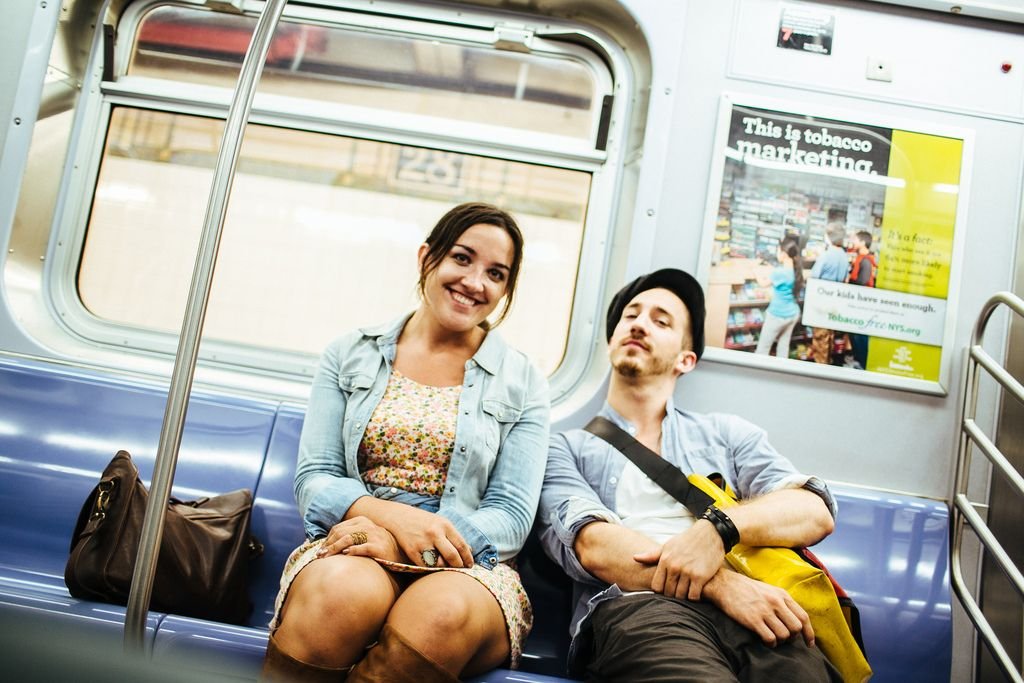 I was waiting on an epiphany that never came.

Upon my return last summer, I didn’t know what to do or where to go – so I did the easiest, safest thing and stayed put in New York. I quickly found a new job in the city and jumped back into a familiar routine: the same commute from Brooklyn to Manhattan via the L Train, the same pseudo-Polish grocery store, the same cluttered apartment with the same messy cats. 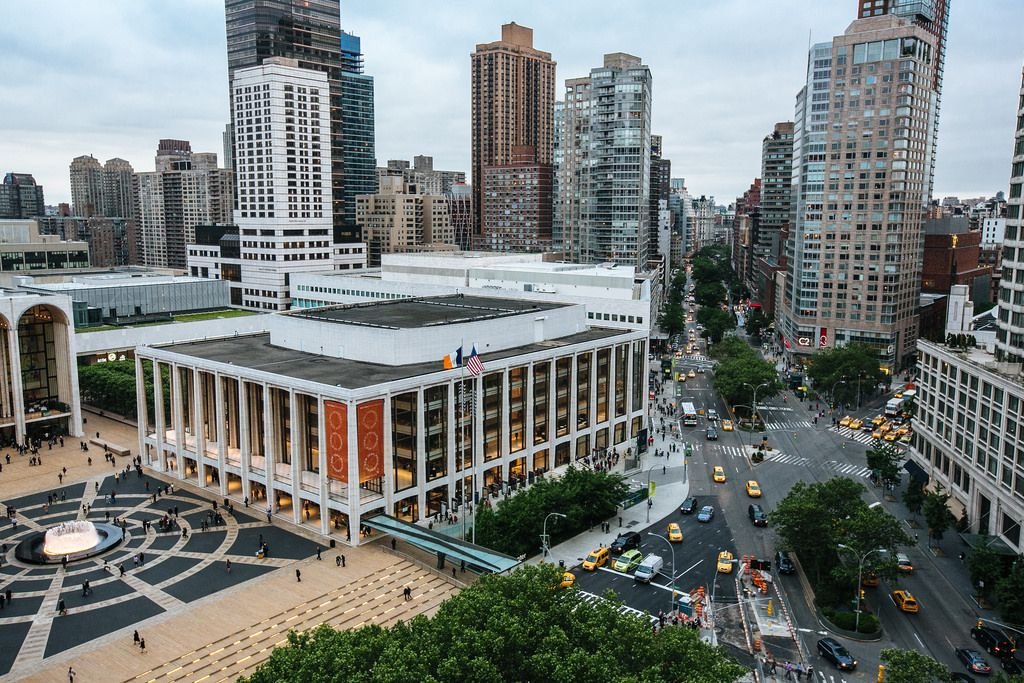 Everything was the same again, so why did I think it would be better this time around?

To my credit, I’ve lined up plenty of new things to distract me from the same old: a job I enjoy, Crossfit, this travel blog, weddings to photograph. All of these things are both invigorating and demoralizing at times – just like New York is. The truth is, they’re not enough to keep me content here. I feel so restless in one of the greatest, most exciting cities in the world. There are people out there who would give up their first born for the opportunity to live in New York, and here I am complaining about the people, the traffic, the weather. It’s not that I’m ungrateful – it’s that New York and I have grown apart. We’re not meant to be together anymore, but we’re still hanging on out of obligation – out of convenience. 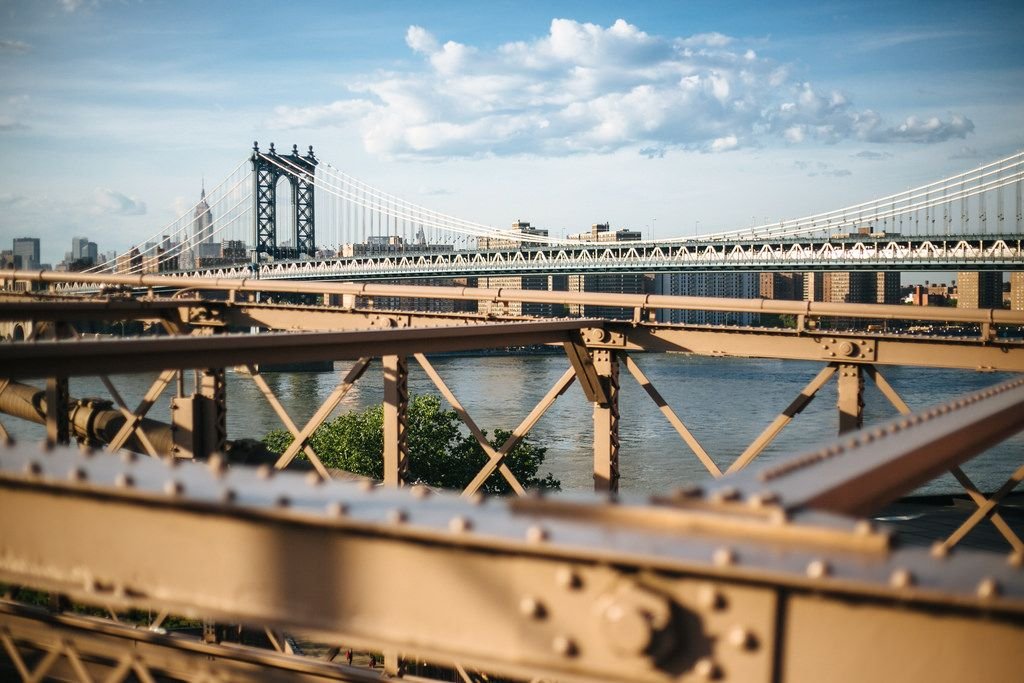 This fading relationship is holding me back from living my life fully.

Here’s the thing: Since I’ve known for awhile that I don’t want to stay in NYC much longer, I’ve been holding off on doing a lot of things that would greatly enhance my life. I desperately want my own apartment, preferably with an outdoor space – but why waste money and effort on moving and sign a lease when I hope to be leaving the city soon? I haven’t booked many weddings because I don’t know where I’ll be next year and don’t want to commit to being in New York to shoot them. And why even bother seriously dating anyone in NYC knowing the end is nigh? If I do any of these things, I’m setting heavy anchors that I don’t want here; if I DON’T do these things, I’m not truly living my life the way I want to. 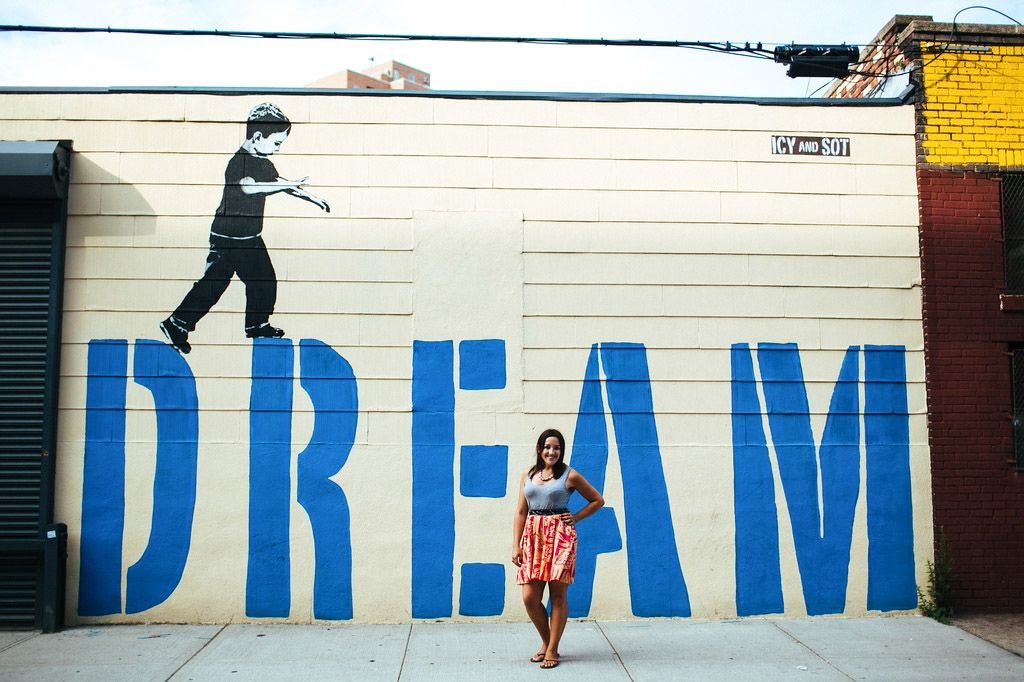 Tags: big decisionslifeNew York CityNYC
Previous ArticleThe 3 Best Things To Do On The Chicago Waterfront
Next Article Annecy, France: The Venice of the Alps // WANDERLUST WEDNESDAY