Never in a million billion years did I expect to be writing an article like this.

5 years ago, I didn’t even believe in yoga. Now, I’m entering a new decade as someone who regularly attends sound healings, goes to a psychic on occasion, and is on a waiting list to purchase a REALLY pretty handmade deck of tarot cards.

Seriously though, who the f AM I?! 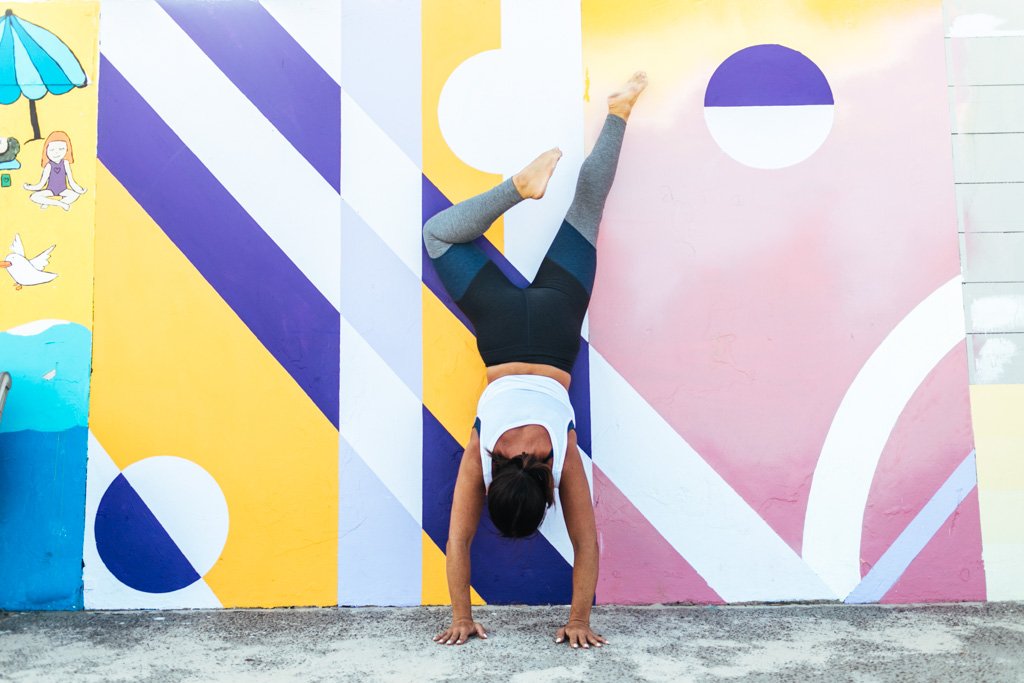 I consider myself a very rational and logical person, but you know what – I’ve come to accept that some things just can’t be explained by reason, or in black-and-white terms.

Do you ever stop and think about how miraculous it is that you exist right here, right now, in this life? This thought hits me at least a couple times a month and honestly, it’s all the proof I need that there’s something more out there – something bigger than us. 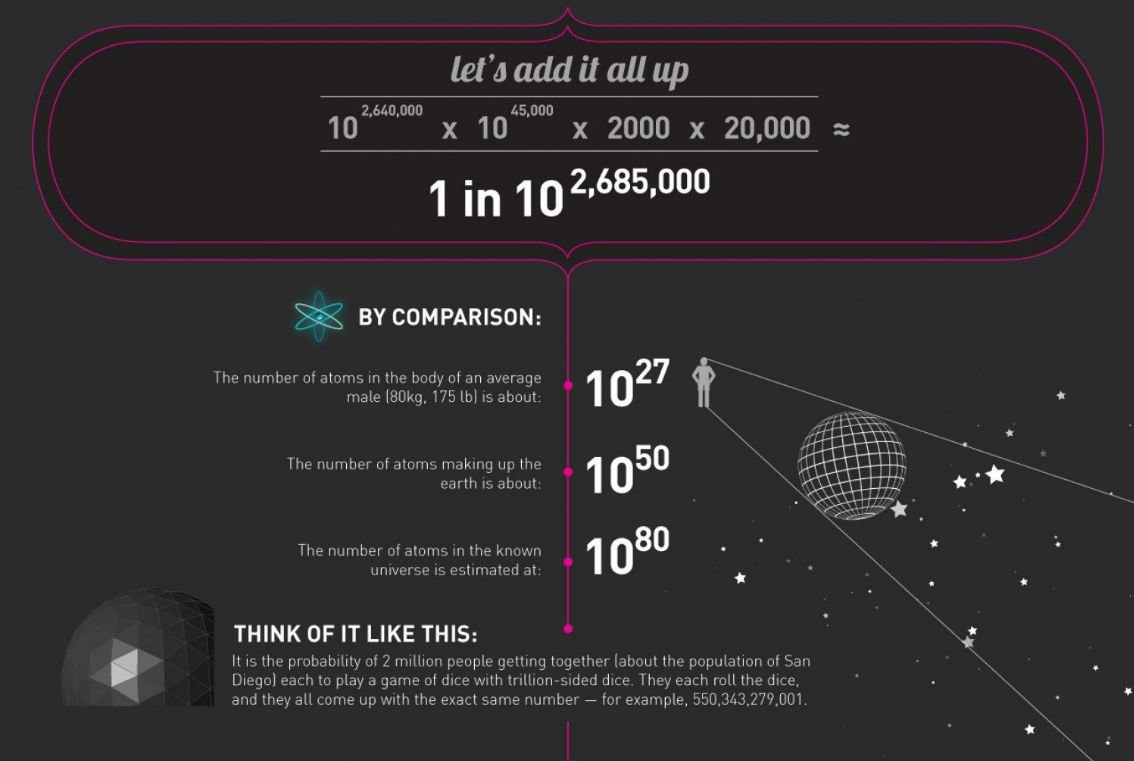 So ever-so-slowly, I’ve dipped my toes into the realm of spirituality. When something woo-woo piques my curiosity, I follow it. When a friend offers a free reiki healing or crystal bowl healing, I take them up on it.

Spirit animals, sun and moon signs, angel numbers, twin flames – all of these and more are all over my Google search history from the past year or two.

I know. 2014 Lindsay wouldn’t even recognize me today! 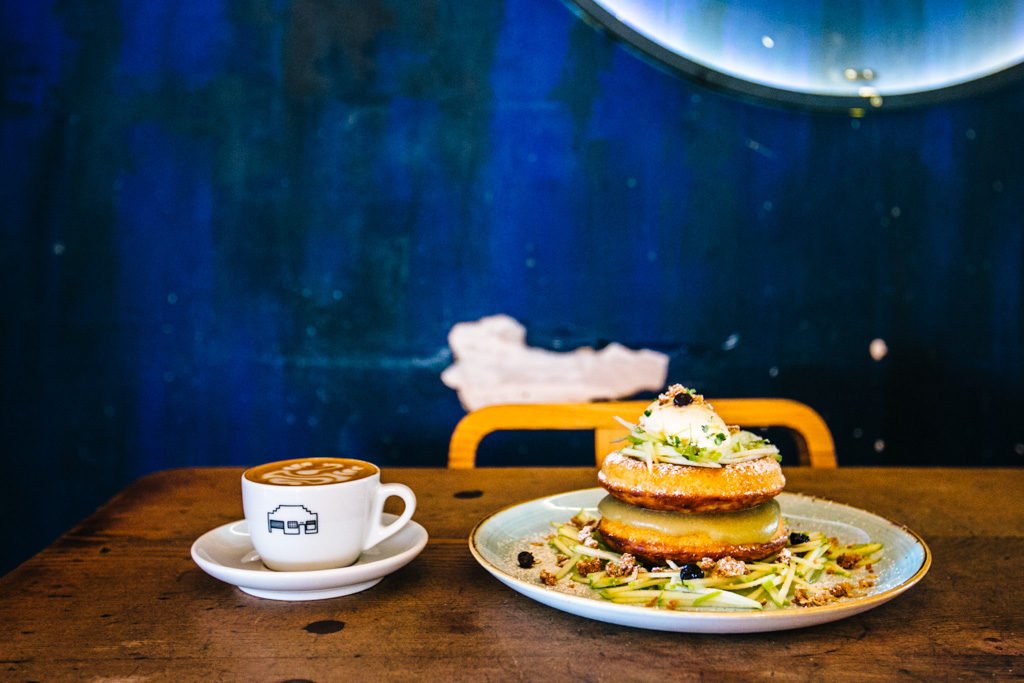 So last weekend, I was in Melbourne for a work event and figured I’d book another healing session with my psychic (see this post for deets on how the first one went ~1.5 years ago). I may or may not write a full recap on that session at some point, but one thing that came up was me getting more in touch with my intuition and learning how to ask, look for, and follow signs (uhhhhh what?).

The next day, Black Friday, I noticed that Tony Robbins was having a sale for 30% off tickets for his Unleash The Power Within event in Sydney next September, which I’d wanted to go to and was thinking of getting tickets for sometime next year.

(Sidebar, you might recall from my first session with the psychic that she’d told me to start following Tony Robbins! I’ve since *sort of* done that; I got about halfway through one of his books. Mostly, a lot of the people I follow are very into Tony Robbins and constantly reference him and his wisdom, so I guess I’m indirectly following him in that way?)

I’m normally ALL about buying things well in advance when they’re on sale, but right now is really not the time for me to be spending money (for reasons I explained in my last email to my mailing list).

Plus, it was 11:50pm when I found out about the sale, and I was in the process of falling asleep (aka brain no longer functioning) so I said: ok, if the sale’s still on in the morning, I’ll consider it. (Guess what, it was) The next morning I woke up, checked out of my hotel, and went to meet a friend for brunch. Right before I got on the train in the CBD, I had a thought: why not ask for a sign? I’ve never really done that before. Like, what constitutes a good sign to ask for? How do you know if it’s too easy or too obscure? If I ask to see a 5-legged giraffe on the streets of Melbourne and it doesn’t materialize, does that means signs are bullish*t?

The first thing that came to mind was the number 333 and that felt good and reasonable to me, so I said “ok – show me 333 within the next 2 hours if I’m meant to buy these tickets.”

I promptly forgot about it til I got off the train in Burnley. I started walking down the street to the cafe and once again said to myself: “show me 333 within the next 2 hours if I’m meant to buy these tickets.”

I kid you not, no less than 10 seconds later I spotted this car: 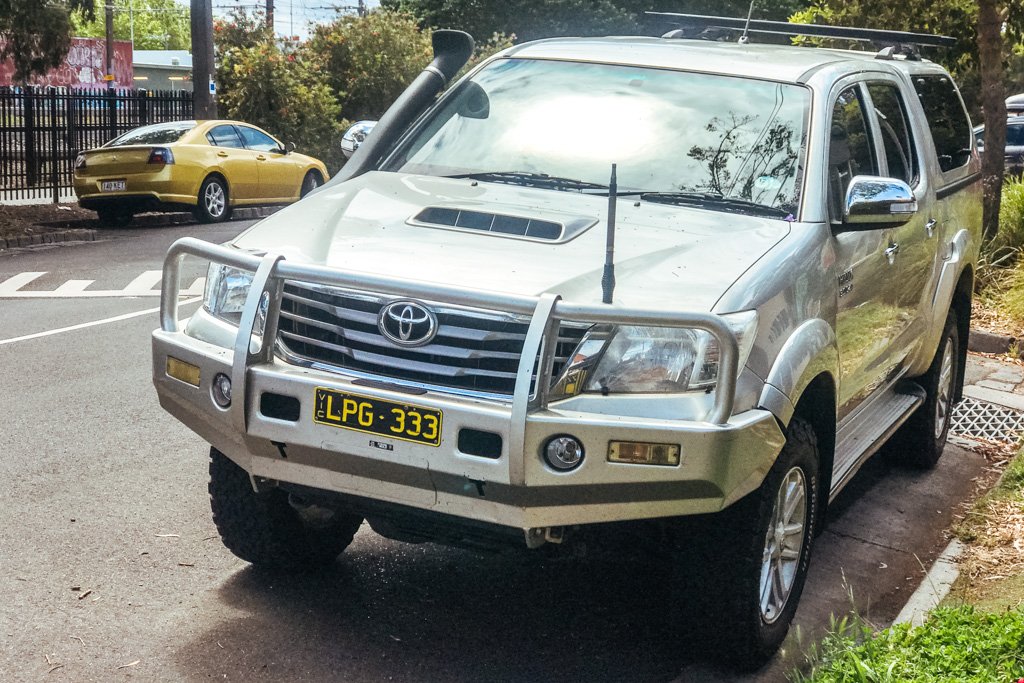 Within seconds, right across from the cafe I spotted ANOTHER one: 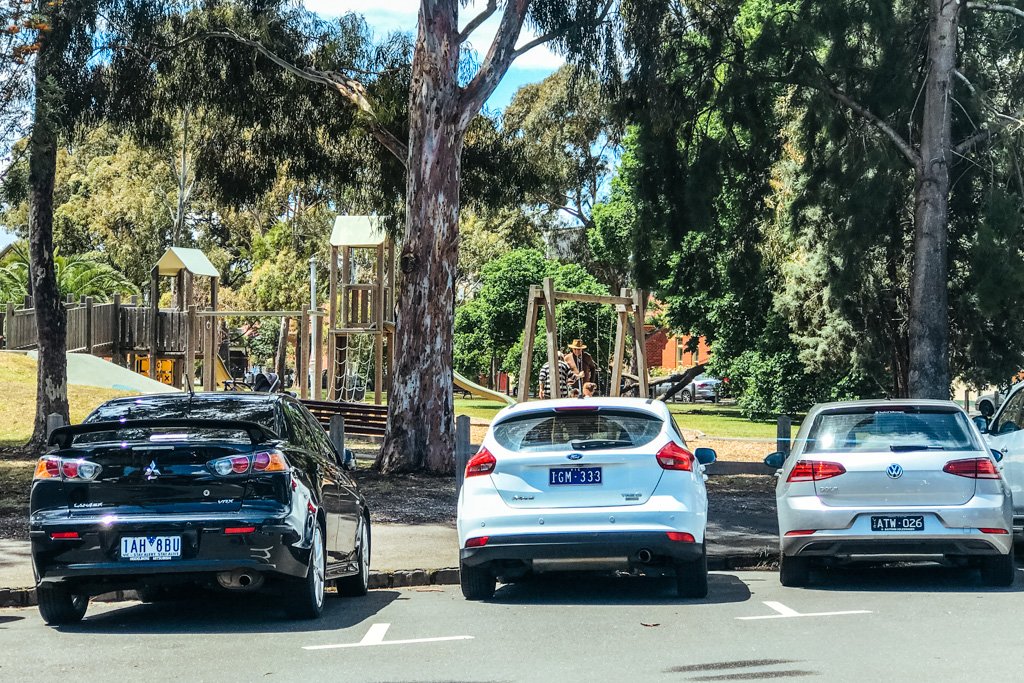 Thoroughly freaked out, I put my name on the list for a table and was told the wait would be about 15 minutes. So while I waited for the table and my friend, I continued walking down the block to kill time.

But seriously, did I just see my sign not once but TWICE within a minute?!

I sure did. And as if to ensure I was rattled enough, I noticed this sign a few doors down from the cafe: 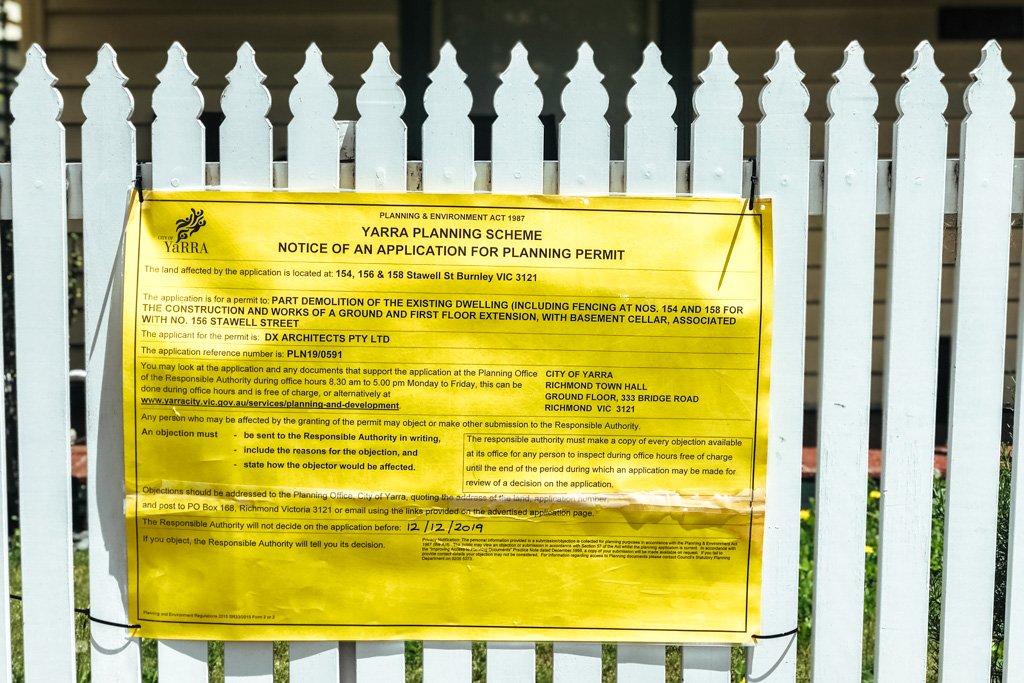 WHAT THE FLAMING HELL IS GOING ON HERE!

HOW was this actually real? What were the odds of all of these sightings happening? (I actually tried to calculate the probability, but my math team days have long passed and I’m a wee bit rusty, If you’re good at math, please feel free to chime in with the probability of seeing 333 in two 6-digit license plates!). I don’t know, but I feel like the odds are too low for it to be a series of coincidences.

In absolute disbelief, I mentally blurted out: “ok, if this is for real, show me 444 and I swear I’ll be a believer in signs.”

Guess what happened next, you guys?

I got a text from the restaurant about our table. Look at the phone number: 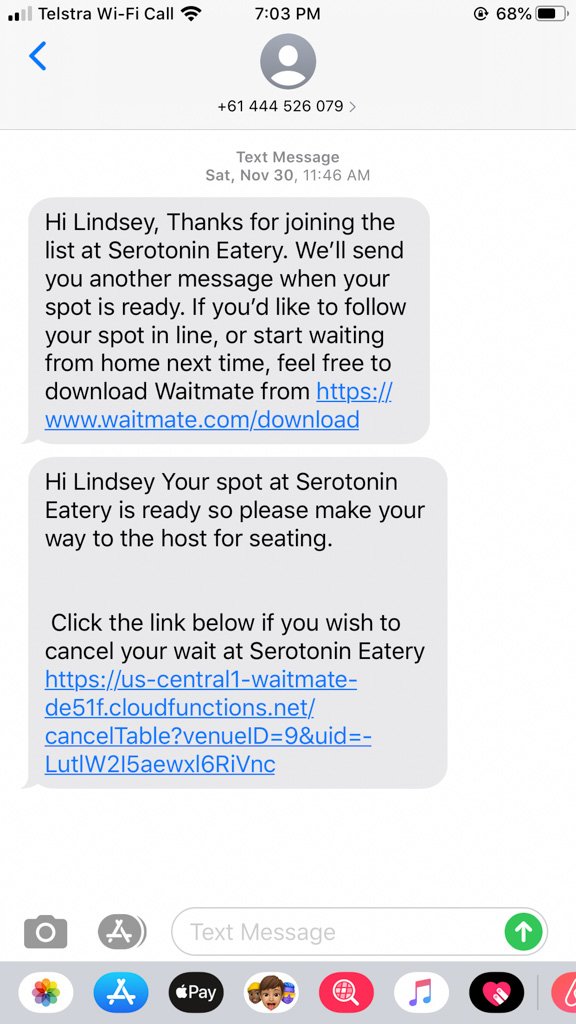 Not only did I see 333 thrice and then 444, but all 4 instances had the digits clearly grouped together. It wasn’t like the license plates were X33-3YZ and the phone number was +61 XX4-44X-XYZ (which I guess technically would have counted as a sign). No, it was if all 4 appeared as clear signs.

So at this point, I kinda felt like I was in a movie – or like someone was punking me and secretly watching me freak the f out upon each sign sighting.

IS THIS REAL LIFE?!

I hardly had time to think about it once my friend arrived, and then of course I got distracted by the wonder that is Melbourne brunch. 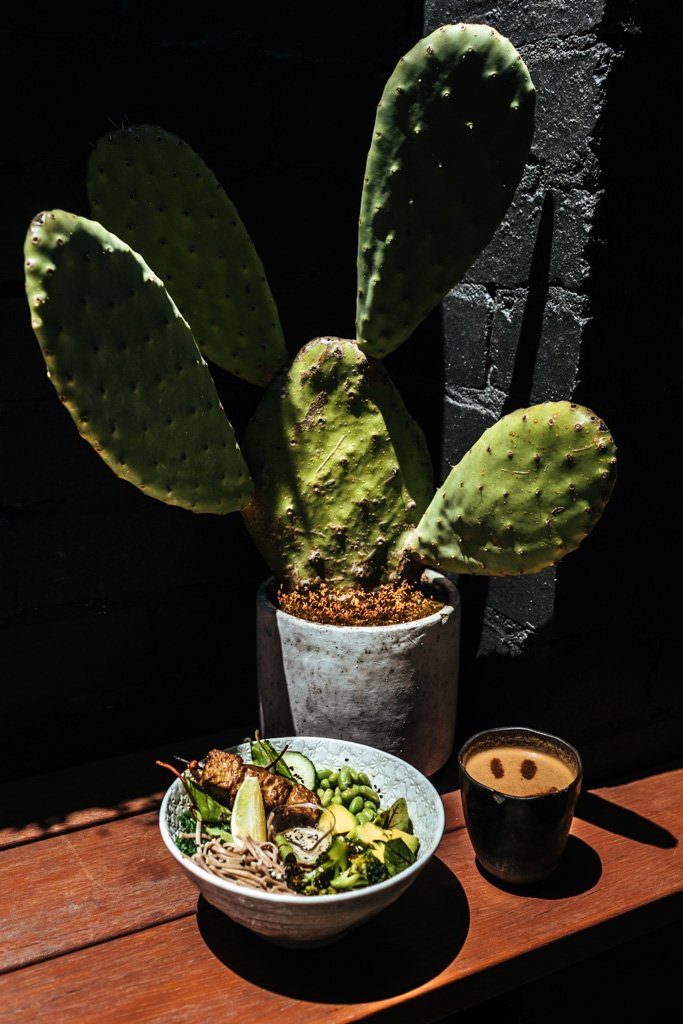 But of course I told my friend all about what had happened, fully aware that it probably sounded far fetched and beyond absurd. She was like, “OBVIOUSLY this means you have to do it!”

I mean yeah, what else could it all mean, right? No WAY could all of those signs have been a coincidence.

I wasn’t thrilled about “having” to spend $700 on a ticket right now, but the universe has spoken so… guess I’m going to see Tony Robbins next year?

After brunch, we went for a frolic around the neighborhood and I said, half-joking and mostly for funnies: “hey, should I ask to see 555 if all the previous signs were for realsies?” Sure Lindsay, why not!

It didn’t come quite as quickly as the other signs (admittedly I was not paying much attention while we were walking), but sure enough: 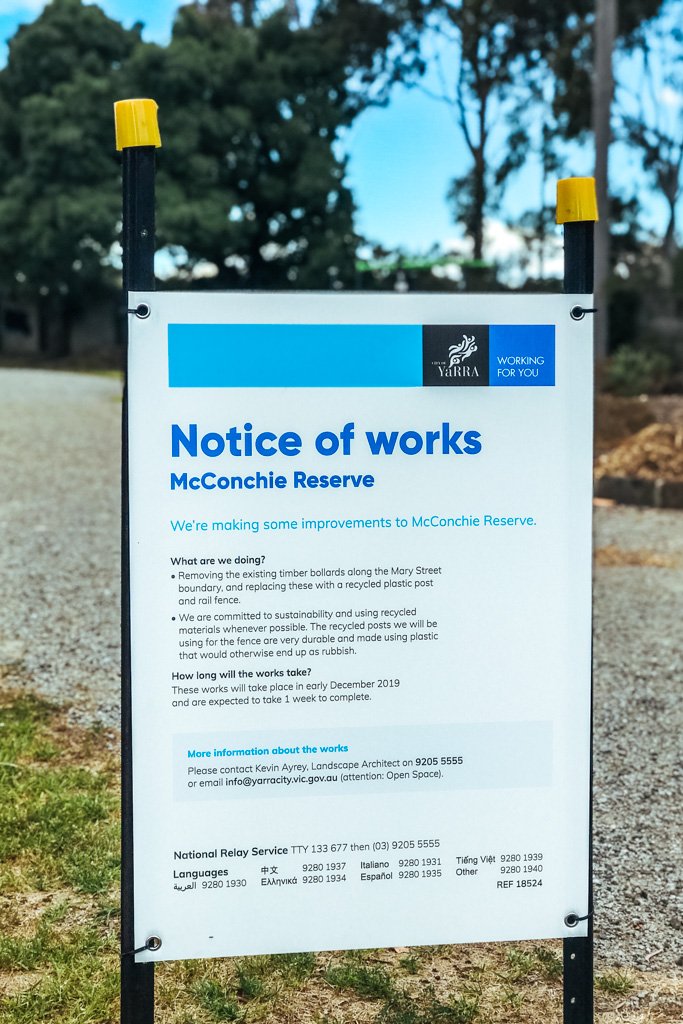 When I got back to Sydney, I told my flatmate about all this, and also about the sale because he’s a Tony fan. He somehow convinced me to go in with him on the 2-for-1 $1396 gold ticket deal, which is a step above the silver ticket that was on sale for $626.

AND THAT, MY FRIENDS, IS THE STORY OF HOW ALL THE SIGNS TOLD ME TO BUY TONY ROBBINS TICKETS.

I actually feel really good about it now that the purchase has been made! Based on everything I’ve heard about the event, I don’t see how it could be anything other than inspiring and transformative.

If nothing else, this is definitely an exercise in trusting that the money will be there when I need it, and in moving through the discomfort of having my bank account balance get a little too low for comfort.

(PS, the official dates of the event haven’t even been announced yet! It just says September 2020 – how ridiculous is it that this guy has enough pull to get people to block off an entire month for him?)