This whole *packing up my life and moving to Australia* thing has been WAY easier than I expected it to be. I’ve been mentally preparing myself for an emotionally trying few weeks before departure, and so far I’ve been fine. Like, alarmingly fine.

Giving work my departure notice was only minimally stress-inducing (it gets easier after you’ve done it 3 times). I’ve plowed through my carefully prescribed to-do lists ahead of schedule: I’ve sold or gotten rid of most everything I no longer need, made arrangements for my first 6 weeks abroad, and eliminated all bills to my name except for student loan payments and insurance. I’ve seamlessly moved out of the Brooklyn apartment I’ve called home for exactly 5 years with nary a tear shed.

Bridges in NYC
In a sense, I’ve been preparing for this move for years now. It’s why I haven’t bothered to find a new apartment, despite being long over my current living situation and neighborhood. It’s why I’ve not been shy in declaring my intentions to move abroad to any guy who’s lasted past Date #1 (memo to other restless souls out there: this is a surefire way to repel most romantic interests). It’s why I haven’t fully thrown myself into a career based in NYC.

I was hesitant to commit to most anything these past few years because I knew that big commitments would be heavy anchors when it finally came time to break free and sail away. I didn’t want to have a compelling reason to stay in NYC and throw away The Dream. So I have no anchors. 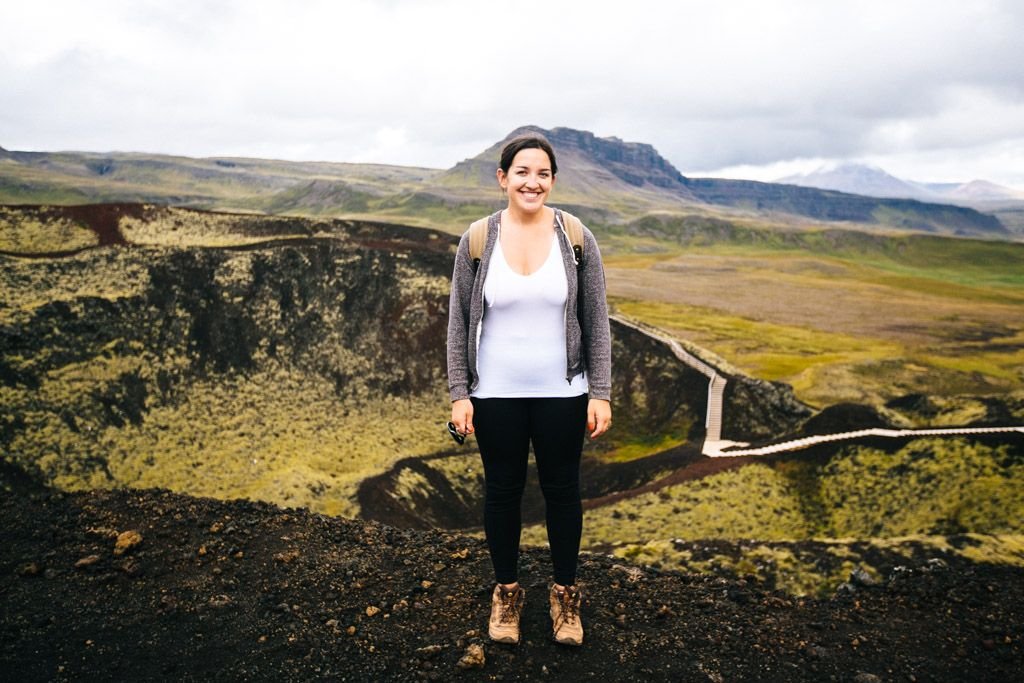 Me in Iceland
Whether this technique has kept me from fully living and enjoying my life is a topic for another post, but I feel pretty good about the 7 years I’ve put in living in New York. I’ve seen and done most everything I wanted to here, while crafting a highly curated roster of adventurous and outdoor-loving friends. I’ve managed to work full time while shooting weddings and writing on the side, which has afforded me a life in New York AND a life of travel. This city hasn’t always been kind to me, but I’ve made the best of most everything it’s thrown at me.

I’ve had a handful of moments – micro-moments, really – where I’ve thought about how infinitely easier it would be if I just stayed put. But combing through all of the stuff I’ve accumulated during my New York years and beyond has helped to reassure me. I’ve uncovered ticket stubs from trains, planes, and museums; notes and birthday cards from friends around the world; notebooks containing all sorts of travel lists and website sketches. It’s like I’ve stumbled upon a sampling of my unconscious mind: evidence of a soul that highly values travel; that LIVES to travel.

That’s how I know I’m meant to do this. 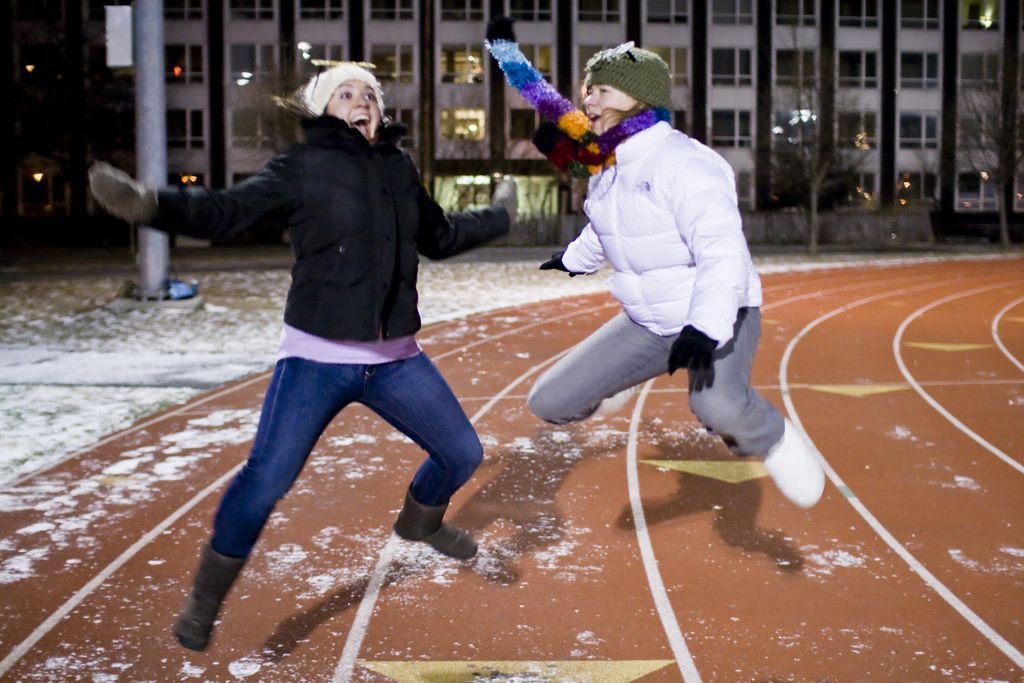 New Years Eve 2008-09 in Brooklyn
I’m equal parts excited and terrified whenever I answer the inevitable question of “What’s your plan?”. I don’t have a plan! But I know I’m heading in the right direction, and that’s enough for me right now.

Have you ever moved abroad before? Was it hard for you to make the move?