Traveling in California? Consider basing yourself in one of these towns near Los Angeles and San Francisco:

Bakersfield’s tagline is “More to explore!”, which is encouraging to those traveling to California. One must-do outdoor activity in this town is white water rafting on the Kern River in Sequoia National Forest, where adventurers can take on Class I-V rapids. The guides at Kern River Outfitters come highly recommended. For something a little less adrenaline-inducing, Bakersfield offers a plethora of hiking and biking trails through California’s Central Valley. It has been encouraging biking in the community with various initiatives such as route formation, group riding events, and a bike kitchen where riders can fix up their bikes – all of which visitors can join in on as well. 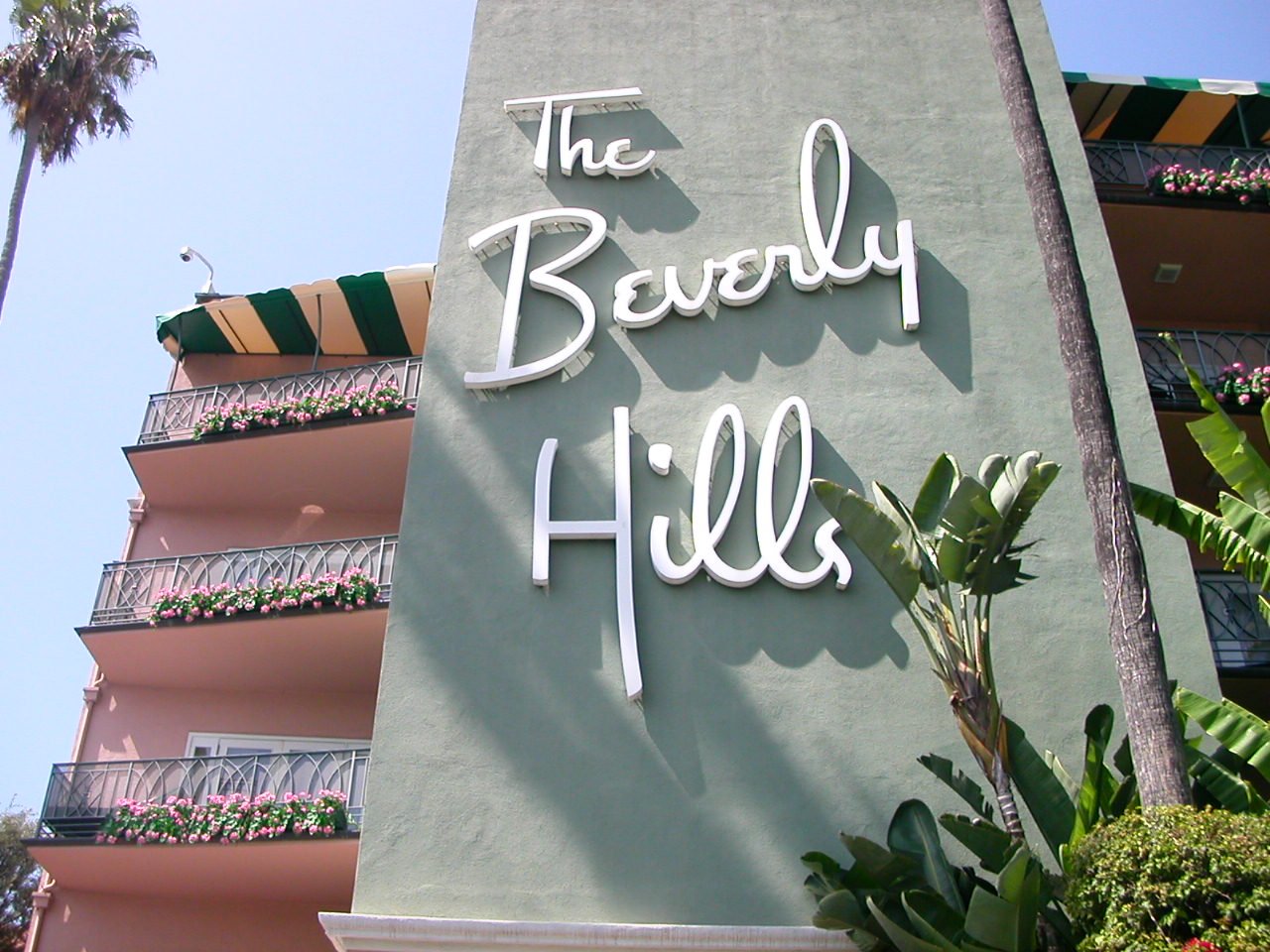 Everyone knows Beverly Hills by name as the ritzy, celebrity-studded Los Angeles neighborhood. It’s the kind of place where you can easily drop thousands of dollars shopping on Rodeo Drive or staying at one of the many 5-star hotels there, or spend nothing at all just wandering around gawking at all the lavish homes. On the latter front, people watching, window shopping, and hotel hopping are fun free activities you can do in Beverly Hills. You don’t have to be staying at the Beverly Wilshire or The Beverly Hills Hotel to admire their ornate interiors and marvel at the facades you’ve seen in movies! Also, don’t miss a photo op with the iconic Beverly Hills city limits street signs.

Fairfield is a town just northeast of San Francisco, not too far from Napa in terms of location or function. Fairfield has a thriving (if underrated) wine region in the Suisun and Green Valleys. In addition to vino, the area offers several farm stands selling delicious local produce, and a few museums preserving the town’s history and art. 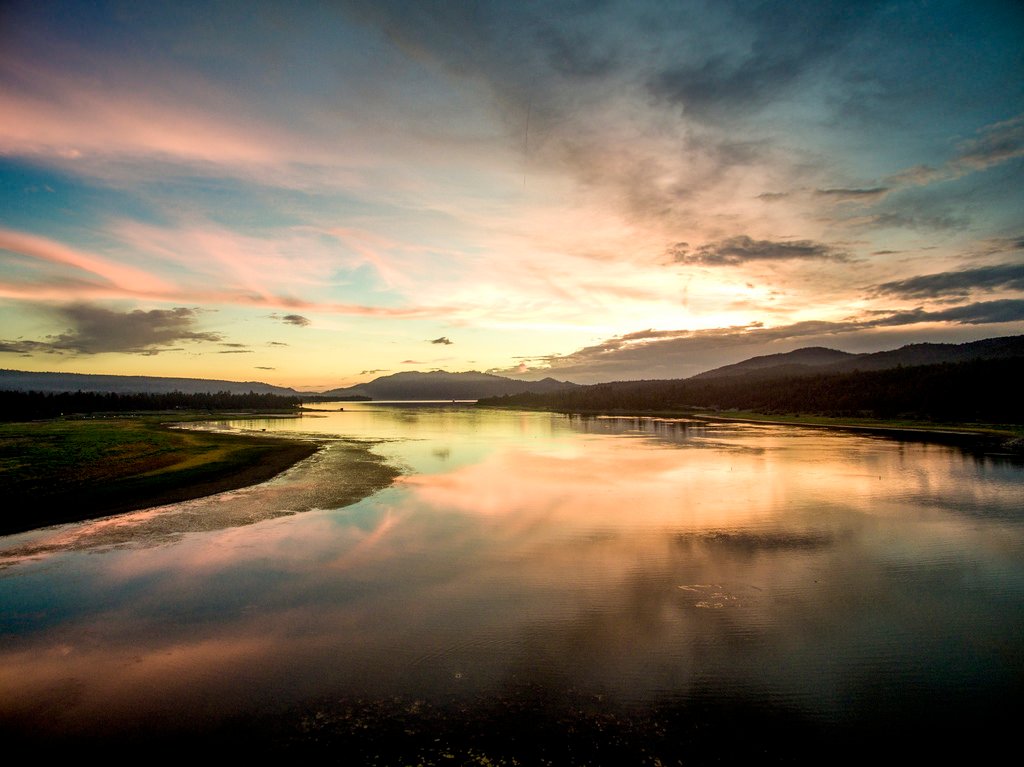 With a name like Big Bear Lake, you know you’re sorted on the outdoor adventure front in this town. This mountain lake escape is just over 2 hours from Los Angeles and is absolutely packed with fun activities, many of which are unique to the region. For example, in winter you can go snow tubing and bobsledding down the Alpine Slide – and in summer, it turns into a giant water slide. If sliding isn’t your thing, rest assured there’s plenty more to occupy your time at Big Bear Lake: boating, camping, fishing, laser tag, and snowshoeing are just a handful of other outdoor activities on tap here. The Cozy Hollow Lodge is a great sub-$100 rustic hotel option at Big Bear Lake.

Just 12 miles north of Downtown Los Angeles, Burbank makes for a great base for an LA trip. Well known for being home to Warner Bros. Studios, Burbank is the place to go in LA to see a live taping of some of the most popular shows on television, including Conan, The Big Bang Theory, and The Ellen DeGeneres Show. It’s free to attend a taping, but you’ll need to reserve tickets several months in advance. Otherwise, you can always take a behind-the-scenes tour of Warner Bros. Studios and others in town, including Sony Pictures Studios, Universal Studios, and Paramount Studio. Aside from television, Burbank also provides many opportunities for outdoor adventuring, including dozens of parks and recreation centers, Starlight Bowl outdoor amphitheater, Los Angeles Equestrian Center, and Chandler Bikeway.