Hi, I’m Lindsay, and I’m a restless commitment-phobe plagued by the ‘grass is greener’ syndrome. Is it any wonder that I have so much trouble figuring out my life?

Travel is how I manage these so-called faults of mine. I function best when I have the freedom to frolic, which is why backpacking solo through Asia for 5 months felt so natural to me. When I returned in July, I tasked myself with figuring out another way to face my demons that would allow me to make enough money to pay my student loans, without sacrificing my happiness. Where would I go? What would I do? With as few ties as I’ve ever had, my options were wide open – so much so that it was overwhelming. I could move out west to California like I’ve always wanted – or to someplace far cheaper than New York where I could save more money. Or maybe it was the right time to do the Work & Holiday Visa and move back to Australia. Or, in a brilliant compromise between saving money and traveling the world, I could work on a cruise ship.

Well, it took me 3 months of pro/conning, researching, and applying, but I HAVE A PLAN! Loosely stated:

I am recommitting to New York 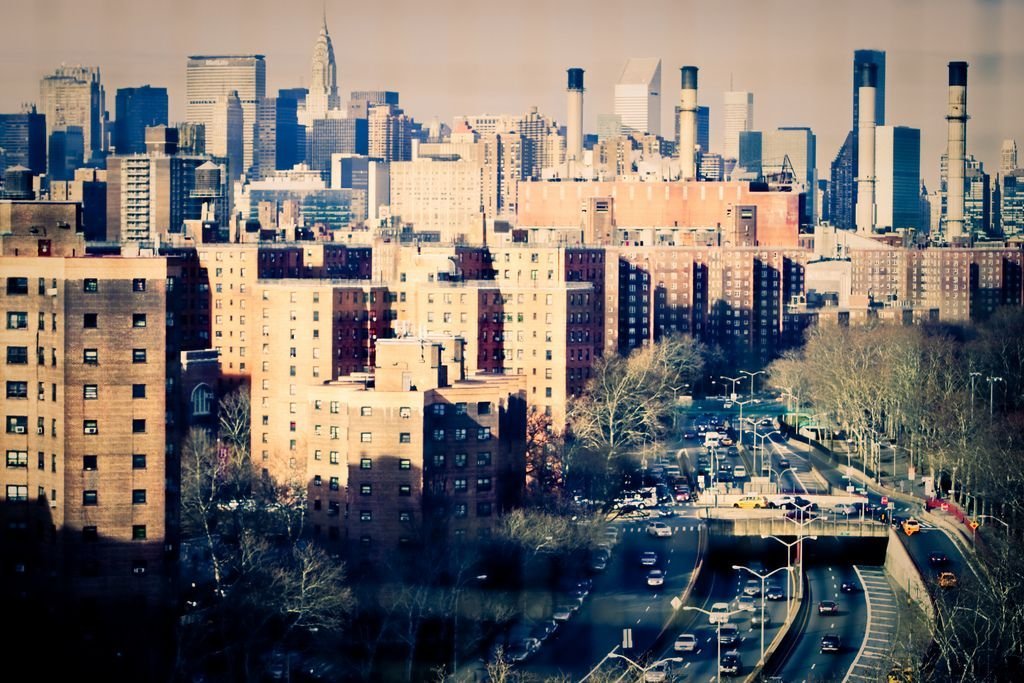 I realized during my multi-month reverse culture shock that over the last 5 years, I had crafted a pretty excellent life for myself in NYC. I really do love it here. It’s true that the grass will always be greener – but it’s pretty damn green already from where I’m standing.

Someday I will move out west – but once I do, it’ll likely be for good. I want to be sure that I’m ‘done’ with New York before I take that leap.

Living in Australia for a year is still very much on my radar and something I will be working towards over the next couple years, but I’m going to see how things play out with NYC Part 2 before I make any definitive moves with this.

I did actually apply to work on several cruise ships shortly after returning from Asia, but never heard back from any of them. It’s ok, I understand that they would rather take on people who have experience working in hospitality or on cruise lines than ivy league educated entrepreneurs (and absolutely note the dropping sarcasm there!).

So what does NYC Part 2 look like right now? 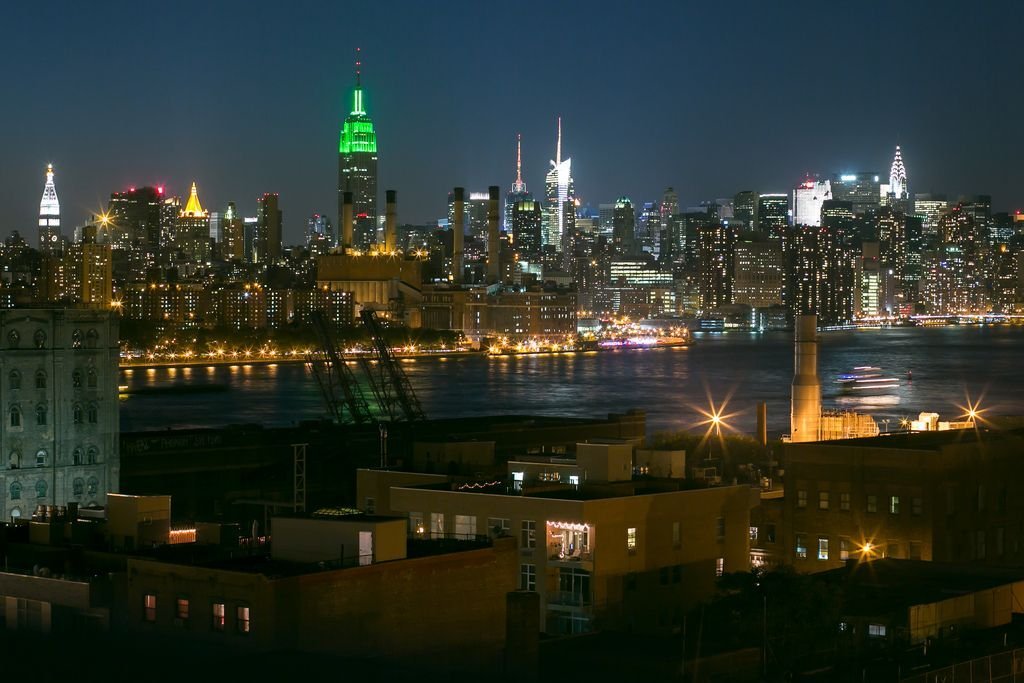 New job at a marketing startup

When a month had passed since I’d sent out my applications to the cruise lines, I decided it was time to set Plan B in motion: searching for jobs in NYC. Spreading my metaphorical eggs across multiple baskets, if you will. My strategy was to only apply to jobs that a). seriously interested me, and b). I had the right experience/skills for. I didn’t want to get just any old job so I could go back to safely paying the bills; I wanted to FINALLY have a job that I loved, a job that made me feel fulfilled and excited to work every day.

I devoted the month of September to the job search, ended up interviewing for about half of the jobs I applied for, and accepted an offer in early October. On October 28, I’ll be starting work in sales operations at a marketing startup in Manhattan. This will be my third real job since graduating college – except unlike the others, I’m actually really excited about it. With just 35 employees, I’m hoping there will be less of that dreaded corporate feel at the office. 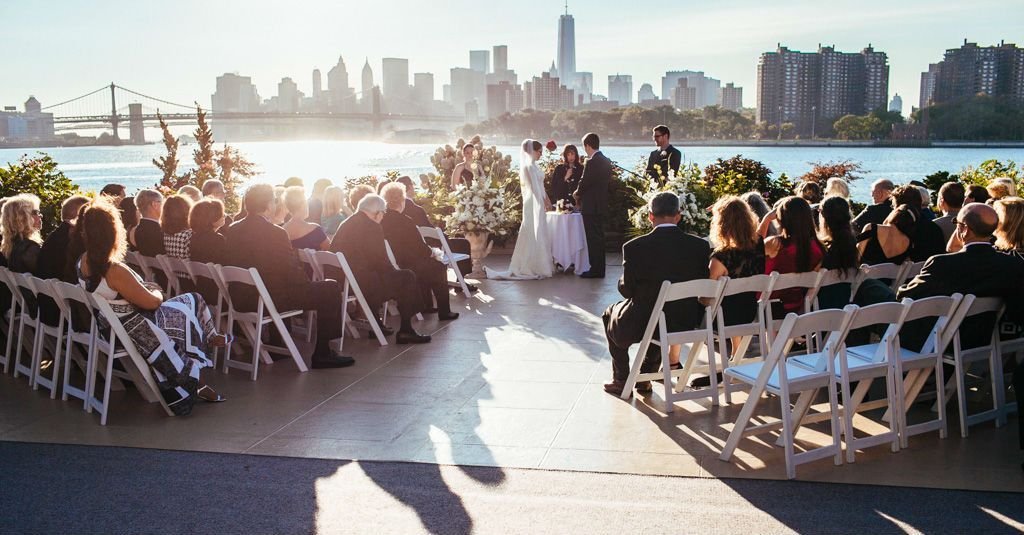 Jumping back into wedding photography

Call it fate or divine intervention, but apparently wedding photography and I were meant to be. Several photography jobs fell into place once I returned, at the time I needed them most. Potential clients were contacting me again after 5+ months of crickets. But most importantly: I realized how much I’d missed shooting weddings this year. It makes me happy, so you know what? I’m gonna keep doing it. 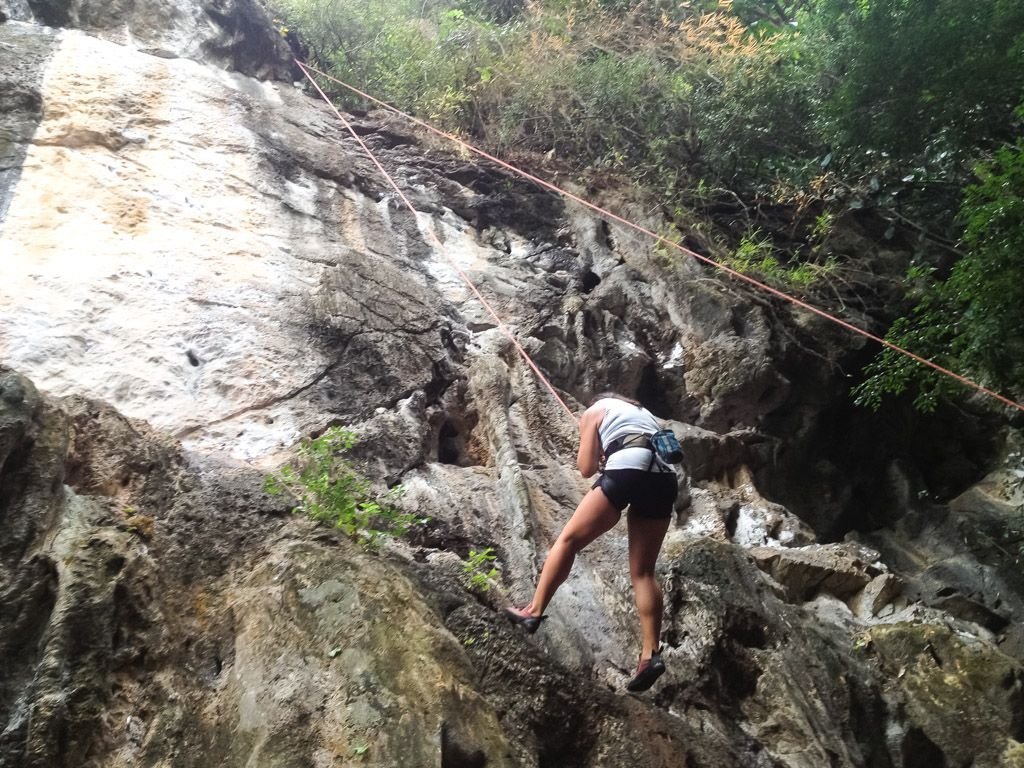 Back to rock climbing and biking

Being physically active is a priority in my life, but equally important to me is doing things because I enjoy them, and not because I feel like I have to. Being a gym rat brings me no joy, and I’m not into organized team sports, so instead I like to pursue more individualized sports. I want to get back to biking to work every day in lieu of the subway commute (Frugal Fact: I saved nearly $1000 the year before my trip to Asia by using the subway as little as possible, walking or biking whenever I could – yes, even in 20-degree winter weather!). And of course, I want to keep biking for fun.

I also want to get back into rock climbing, which I’ve been slowly easing into since returning and will soon jump full force into once I purchase my membership. I was in great climbing shape and felt stronger than ever just before I left; I want to get back to that place and beyond. My goal is to finally learn how to lead climb within the next year and hopefully have the opportunity to do more outdoor climbing.

Though I always aim to keep fit while traveling, one of the things I miss the most when I’m away from home is my fitness non-routine. Being able to bike and climb on a regular basis keeps me feeling happy and accomplished. 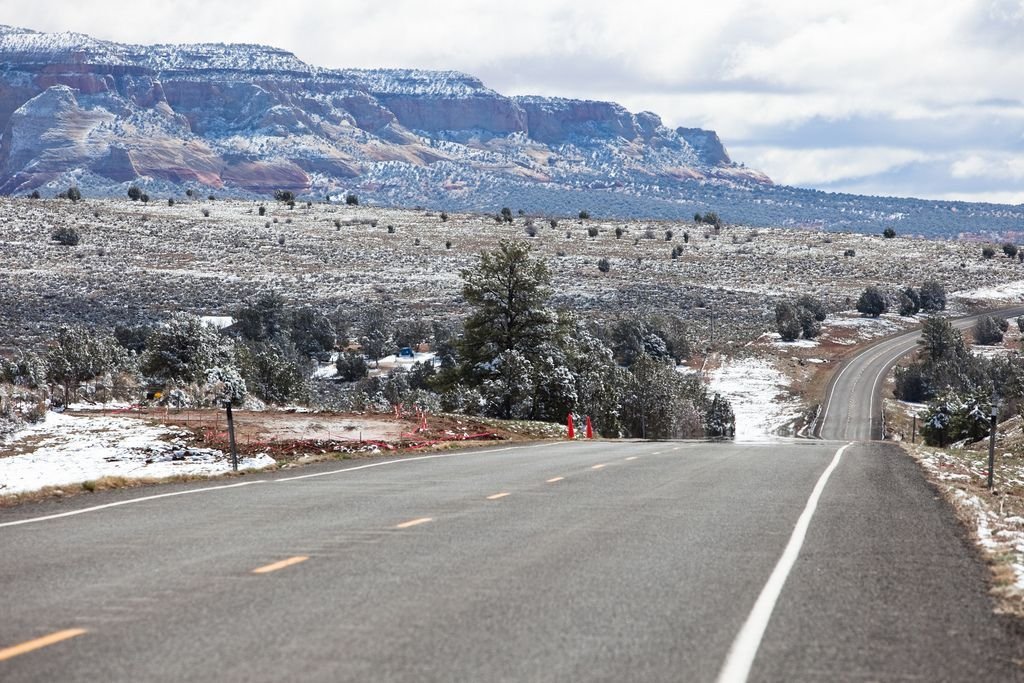 This time around, I want to make an effort to do all the things in/around New York that I’ve been filing under the ‘someday’ category. In my not-so-humble-but-very-honest opinion, I have done a damn good job of taking advantage of being in NYC for the last 5 years – but I can do even better!

Some things that still remain on my Northeast US bucket list:

And on an even more local level, I’d like to make an effort to do more in New York City: trying new restaurants, seeing more comedy shows, attending more (free) events. NYC friends, help hold me accountable and join me in this endeavor!

Hello Captain Obvious – of COURSE I’ll be taking advantage of my new company’s lack of a vacation policy and taking some trips, as time/money permit. In addition to a few long weekend getaways in the Northeast, I’d like to do some hiking/climbing/roadtripping out west.

Also, my brand new passport is looking rather naked. You better believe I’ll be remedying that with a trip abroad next year! 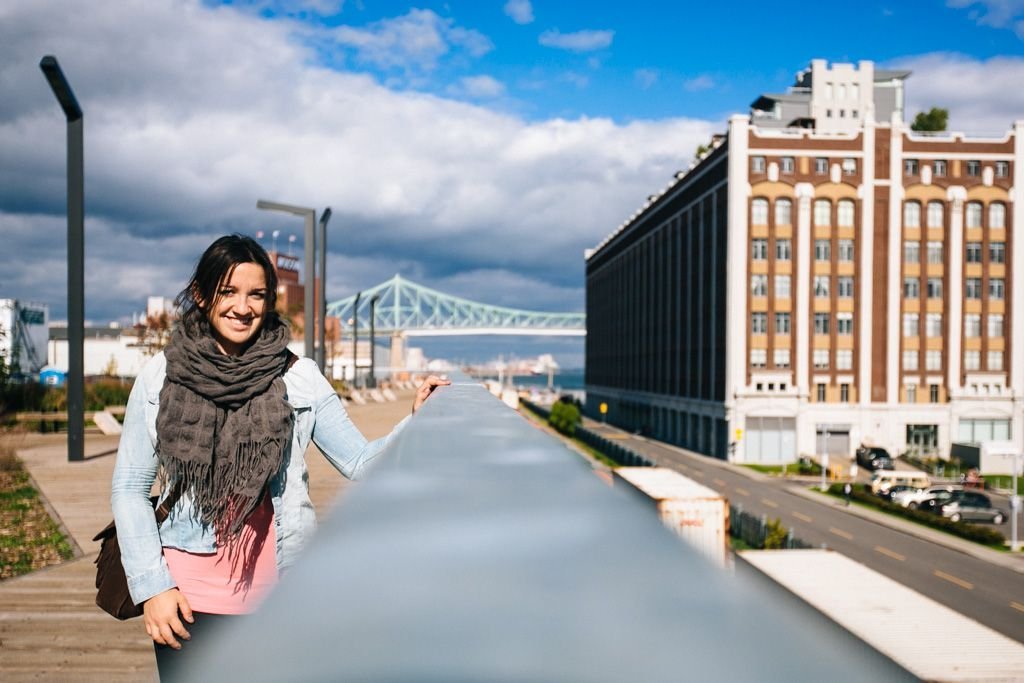 I am recommitting to happiness

Happiness is the overarching goal for me. With my re-commitment to NYC and all of the endeavors noted above, I will be more actively pursuing the things that make me happy while more ruthlessly cutting the things that do not. NYC Part 2 looks a whole lot like Part 1, but to be taken to the next level. I’m on the right track, but there will be no settling, no excuses.

Here’s to even greener grass!