By Lindsay on 2014 November 10 Inspiration Life

55. The approximate number of hours I spent sprawled out in the back seat of our rental car during our 8 days driving around Iceland at the end of this past summer.

I can’t pinpoint the exact hour in which I mentally pulled the trigger on turning my life completely upside-down, but I know it happened sometime during this roadtrip. 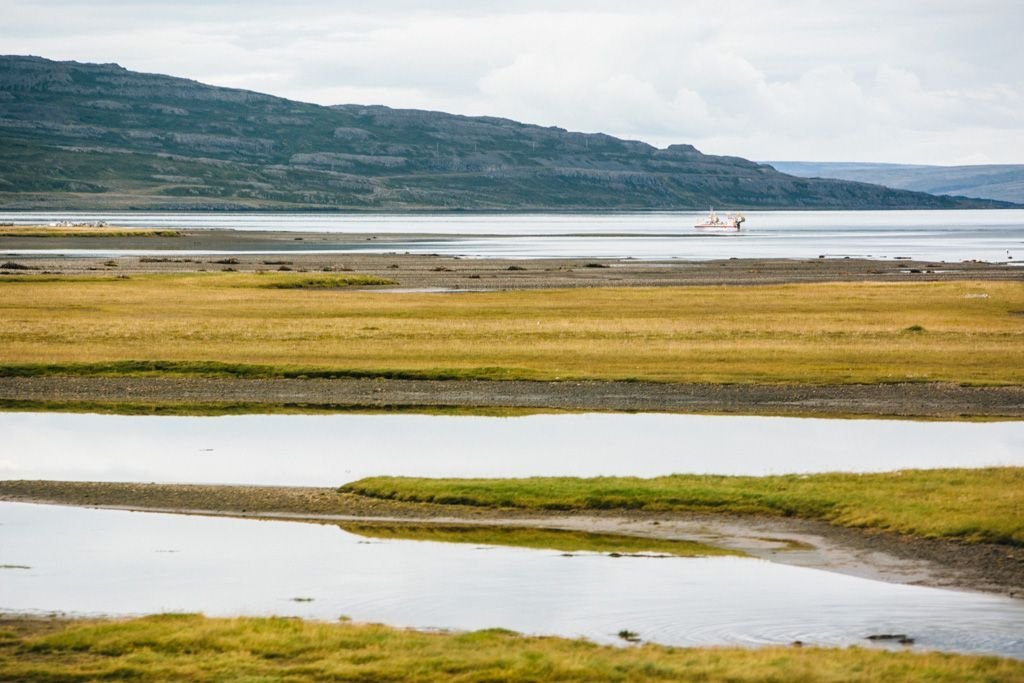 With my camera and 70-200mm lens on my lap and Lonely Planet guide to Iceland by my side, I sat contentedly watching from the window as Iceland put on a show – constantly keeping us on our toes as the road passed through volcanic rock, mountains, and coastline; whisking us through dark tunnels that cut through mountains; unveiling waterfall after yet another waterfall. God, I could do this forever, I thought to myself.

Every day we played the same, but different, game I like to call: What will this place throw at us next?

And I realized – I never want to stop playing this game.

I want to travel, explore, wander, take pictures, be free – forever and ever amen. 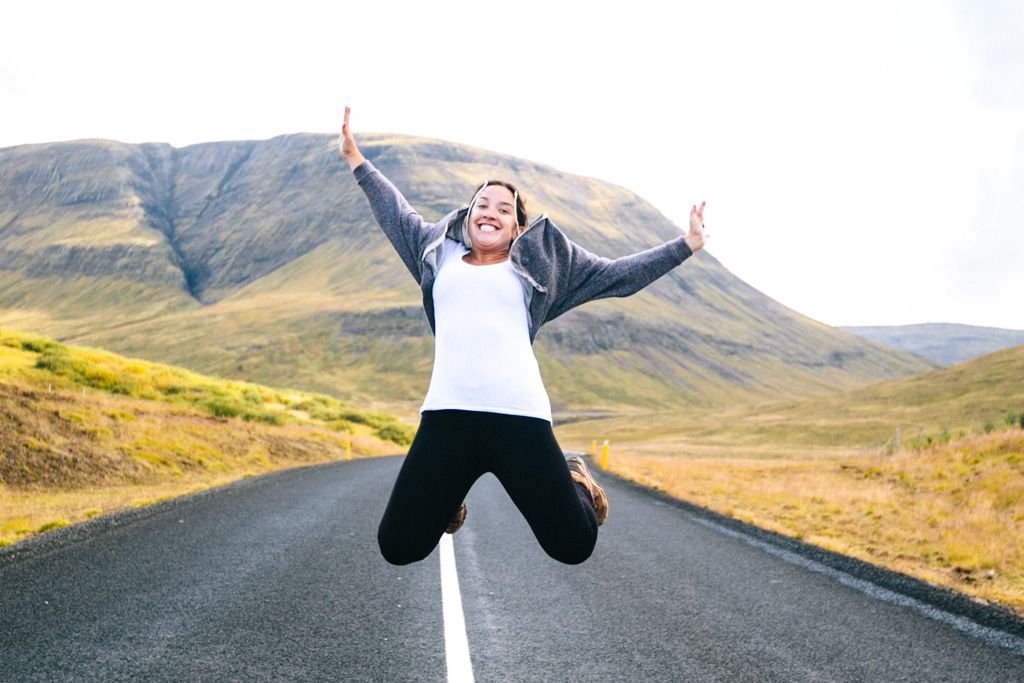 It’s been clear to me for quite some time that I need to leave New York. I’ve roamed nearly all the neighborhoods, ridden every subway line, crossed every accessible bridge, and sampled more cuisines than I even knew could exist in one city. NYC adventures no longer bring me the joy that they once did – and I’ve ceased playing that game because my life here feels stale.

Iceland reminded me of what it feels like to be completely enraptured by a place. It gave me one swift kick in the butt to do the thing I’ve long known I wanted to do.

And so I’ve finally decided: 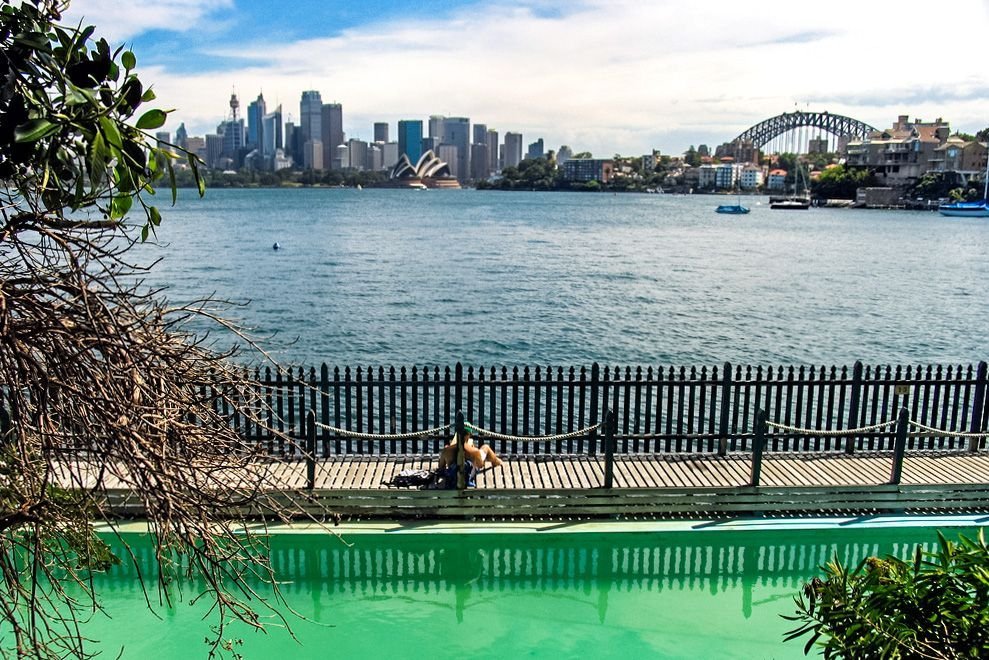 This news surprises no one I know: not myself, not my friends, not anyone who I’ve met traveling the past few years. (Does it surprise you?)

And that’s because my gut has been telling me, urging me, and now demanding that I do this. As that voice has grown louder and louder with time, I’ve tried to rationalize it. Could I move to Australia? Was I done with New York? What would I do Down Under? Could I still afford to pay my student loans?

I gave myself more time in New York after my 5 months in Asia last year to answer these questions, knowing I was too restless to stay here much longer. I got a new job and continued photographing weddings on the side. I saved money even while managing to travel to Colombia, Utah, San Francisco, Chicago, and Iceland this year. I threw myself into the world of travel blogging and attended Blog House. I researched, I planned, I dreamed – and I continued to reflect on those questions.

My friends and family like to tease me about my being hyper-rational. “It’s not always black and white!”, they like to remind me. I know they’re right, in a sense. There’s no magic formula that’s going to spit out a YES when it’s time to make the move, and so there’s no sense in waiting for that proverbial sign.

But sometimes it IS black and white. I can stay, or I can go. I can settle, or I can strive. I can be scared, or I can be brave.

All it took was a flip of the switch somewhere in the backcountry of Iceland and the decision was made. 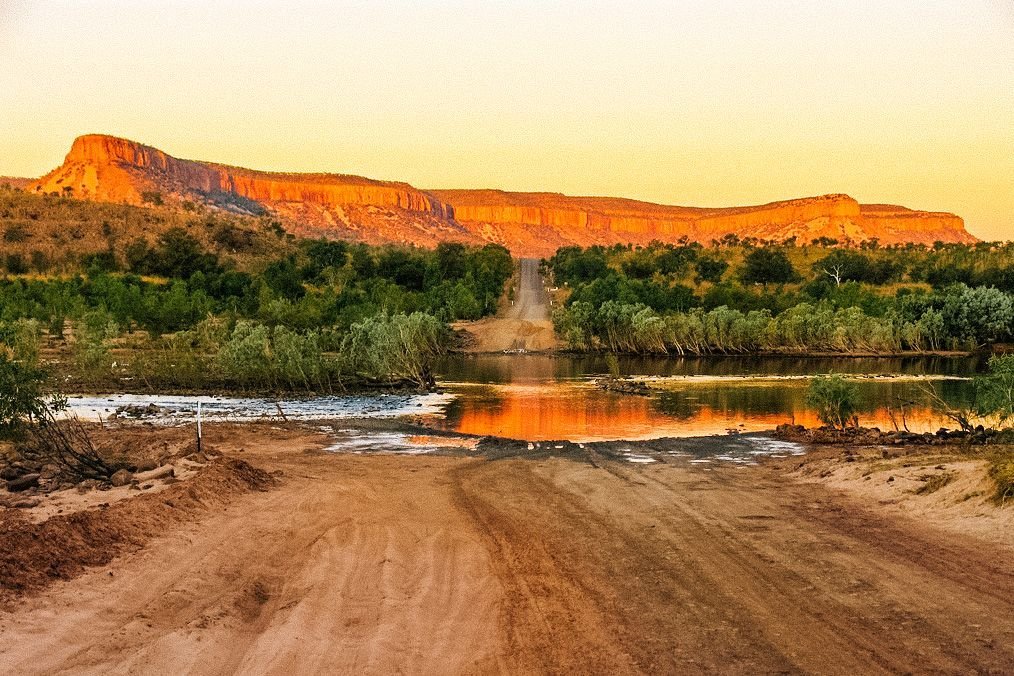 Gibb River Road – The Kimberley, Western Australia
And with that, I applied for my Work & Holiday visa the day after I got back from Iceland. The next morning, I was approved. I spent a few weeks manically monitoring United flights to see what my options were for using my miles to fly first class to Australia, then finally booked.

I’m leaving for Sydney on December 10 on a one-way ticket. I don’t know what happens next, but I believe in myself enough to know that I’m going to make it work.

Tags: inspirationmoving
Previous ArticleI’m Obsessed With Williamsburg Street Art
Next Article Things of Italy: Photo Highlights From Way Back When